After two disappointing years in office, the mayor had a strong year in 2009, and some supporters are urging him to run for a second term. 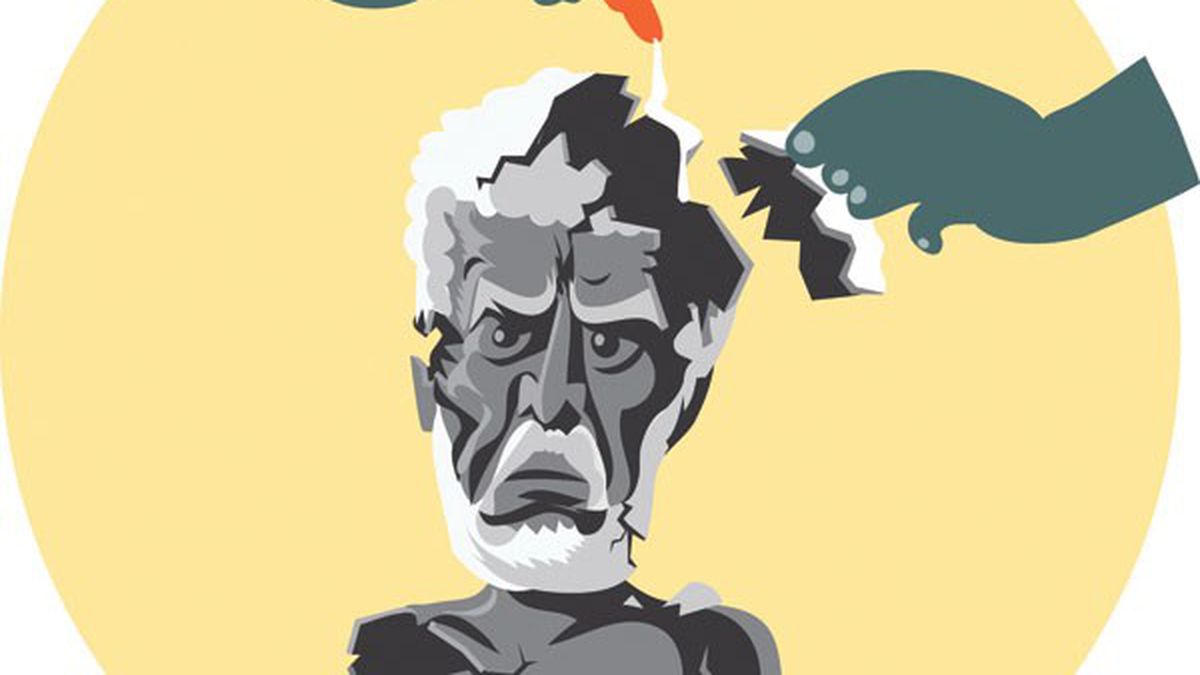 Ron Dellums’ first two years as mayor of Oakland were a disappointment for his supporters and a vindication for his critics. He appeared to lack passion for the job, went long periods without interacting with the public, and showed a penchant for indecisiveness by hanging on to an ineffective police chief and incompetent city administrator far longer than he should have. But in the past year, Dellums made a surprising turnaround and became the sort of mayor that many of his supporters had hoped he would be. And now some of them are urging him to run again.

Dellums’ single most important achievement in 2009 may have been his decision to hire new Police Chief Anthony Batts, who could be better suited for the job than just about anyone in the nation. Dellums also appears to have made the right choice when he appointed his longtime close advisor Dan Lindheim to be city administrator. Lindheim has turned out to be a smart and capable manager who helped steer the city through one of its most difficult financial periods. In addition, Dellums led an effort this past year to keep the Oakland A’s from moving to San Jose, coming up with two new potential ballpark sites in Jack London Square that could result in a rebirth of the city’s waterfront. And, finally, the former longtime congressman used his extensive connections in Washington, DC this year to secure $65 million in federal grants, including the largest single award for policing in the nation.

In a candid interview last week that extended for more than two hours, Dellums acknowledged that it took him time to transition from being a legislator to an executive, a position he had never held before in his long political career. He also admitted that he sequestered himself too much from the public and the press, prompting many to conclude that he was an absentee mayor who wasn’t getting anything done. “I need to accept responsibility for not putting our accomplishments out there,” he said of his first two years in office. “I’m not into chest thumping. That’s not been my approach in public life. But I have come to realize that as the mayor of Oakland, I personify city government. I have to get out there and get out of my comfort zone.”

To be fair, Dellums’ first two years were not a complete bust, and if he had been more visible, he might have received more credit. For example, in 2008 the Oakland Police Department reached its authorized force of 803 officers for the first time. The department also transitioned to geographic policing, which has resulted in more effective community policing and more accountability. The changes also likely played a role in the 13 percent drop in crime this year.

But there’s no getting around the fact that Dellums’ first two years were marred by his decision to keep Police Chief Wayne Tucker and City Administrator Deborah Edgerly (two holdovers from the Jerry Brown era) for too long. In addition, the mayor’s work ethic in 2007 and 2008 was less than stellar. As this newspaper reported last year, Dellums’ official calendar revealed that he was putting only about 20 to 25 hours of week at City Hall in those two years, despite his assertions that the job was “24-7.” And finally, the influence of his wife, Cynthia, and her management style inside City Hall, prompted several highly qualified people to decline jobs with the city or to leave early.

But 2009 has been a different story. Aside from his tax troubles, which date back several years, it was a transformative year for Dellums. Indeed, in some ways, he was the right person for the job at the right time. Three years ago, he was elected in part on the hope that he would use his East Coast relationships to bring home much-needed funds to Oakland. But until this year, his efforts failed to live up to that promise. However, Dellums said there was a good reason for that — George W. Bush. “For the first two years, I had no partner in Washington, DC,” he said. “There was no nobody home at the White House. They were too busy fighting a war built on a lie in Iraq. But we now finally have a president that understands that the federal government needs to partner with cities.”

In addition, the recession and President Obama’s stimulus package finally gave Dellums the opening he needed. Earlier this year, he scored numerous meetings with top administration officials, including the president’s close advisor Valerie Jarrett and Attorney General Eric Holder. He also met with top cabinet officials, including the secretaries of labor, commerce, transportation, and education, along with the director of the Environmental Protection Agency and top officials from the office of Vice President Joe Biden. In other words, the Obama White House gave Dellums extraordinary access — access that no other Oakland mayor has ever enjoyed.

And it paid off. Oakland ranked among the top cities in the nation in terms of federal funding this year. And Oakland received more than any other city in the country — $19.7 million — for policing, despite competing against much larger cities. “I sold Oakland as a collaborator,” Dellums said. “I said, ‘I’m at ground zero now, and I want Oakland to be a model for federal programs.’ And that’s what they want back in Washington. It’s not about taking one-time money for one-time purposes.”

Dellums’ decision to hire Batts was no less impressive. When Tucker finally resigned earlier this year, the city had lacked an effective police chief for several years, and crime had spiraled out of control. Dellums launched a national search, but Batts showed no interest in the job at first. In fact, he was on the search committee appointed by a national search firm. But then, after meeting Dellums, and after the tragic deaths of four police officers in March, Batts changed his mind. “He said, ‘Take me off the search list; I want to be a candidate,” Dellums recalled. Batts then flew up to Oakland on his own and interviewed with Dellums and Lindheim for the position. “I knew right away he’s a perfect match for Oakland,” the mayor said. “I believe that people are going to see that, particularly as he begins to make the right kind of change and reforms that we need.”

Dellums’ hiring of Lindheim as city administrator after former City Manager Robert Bobb took over as czar of Detroit’s troubled school system also has paid off. By all accounts, the city is functioning far more smoothly than it did under Edgerly. Lindheim and his staff also have done solid work dealing with the massive budget problems caused by the recession. Dellums said he knew Lindheim would be an asset on financial issues because of their days together in Washington, when Lindheim worked on his staff when he was chairman of the House Armed Forces Committee. “He helped me understand the subtleties and nuances of a $300 billion military budget,” Dellums recalled. “He helped me master that. He’s a smart guy.”

The Express detailed Dellums’ accomplishments on working toward a new A’s ballpark in Jack London Square last week, so there’s no need to repeat them here — see “Out-Hustling the Oakland A’s,” 12/16/09.

So now that the 74-year-old Dellums has engineered a turnaround, is it possible that he will run for mayor again? He said he hasn’t made up his mind, although he wouldn’t rule out going for a second term. For a time this fall, it looked as if his tax problems might rule out a reelection bid, but once he sells his deceased mother’s home, his IRS debt should go away. And if he were to run again, it would make for an interesting and compelling mayoral campaign against ex-state Senator Don Perata and Councilwoman Jean Quan. Dellums said he would make an announcement in the coming months. He also said that supporters have been urging him to seek reelection.

Although Dellums’ popularity has no doubt diminished, he would still likely do well among blacks and progressives. He also has made some connections in Oakland’s business community over the past few years. And his hiring of Batts and his efforts to keep the A’s in Oakland should play well with those who may not have been inclined to vote for him.

There’s also some speculation that progressive Councilwoman Rebecca Kaplan may decide to run as well, which could make 2010 the most interesting mayor’s race in years. It may take months, however, before all the potential candidates make their intentions known. The implementation of ranked-choice voting in 2010 means that there will only be one election in November and so candidates won’t have to officially declare until next summer.

But if all four candidates end up in the race, Dellums’ chances of winning may be just as good as his competitors, especially with ranked-choice voting. It is hard, for example, to imagine voters who support Quan or Kaplan selecting Perata over Dellums as their second or third choice on the ballot. Still, it seems clear that Dellums won’t jump in the race if enough of his 2006 supporters ask him not to. “Before I make a decision,” he said, “I need to sit down with the people who asked me to run the last time.”

Previous ArticleParker Griffith. Wrong for Alabama. Or Not.

Next ArticleX-mas Day Fireplaces Snuffed Out?