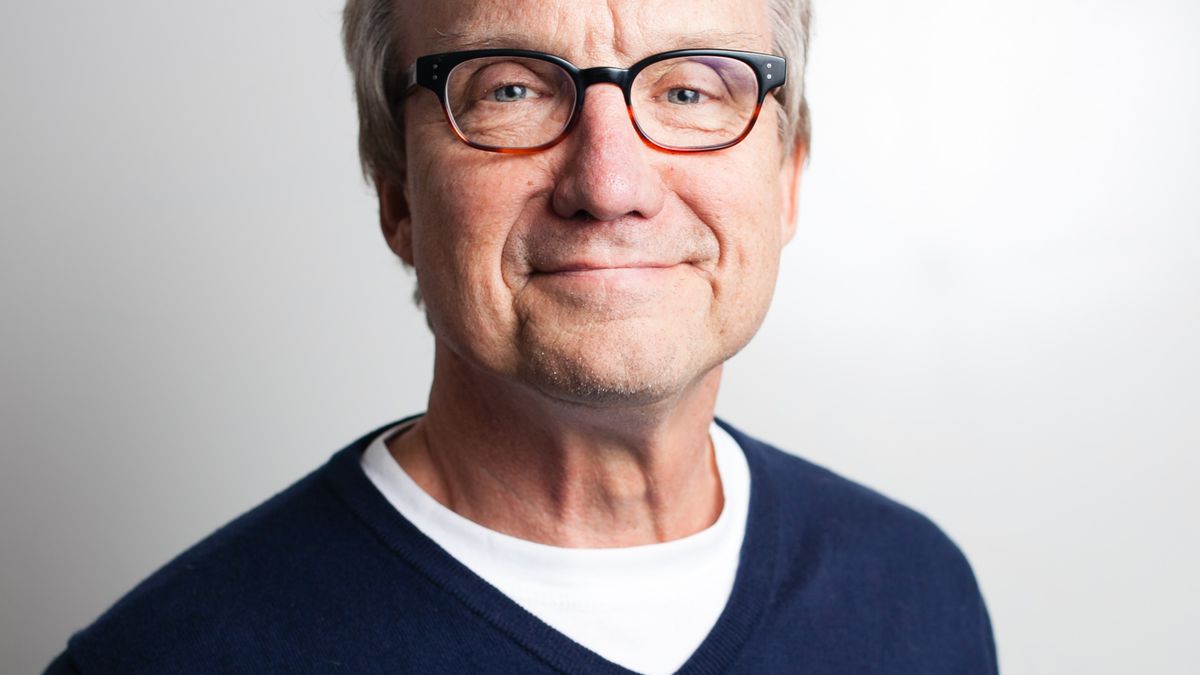 Time for White Americans to be Part of the Solution, Not the Problem

On Black Lives Matter and this country's 'Original Sin.'

I grew up in Little Rock and began public school in the aftermath of the struggle over the racial segregation of Central High. It was a “Which side are you on?” moment for every white Arkansan, and my family was “integrationist.” My mother helped found a multiracial group of women who traveled the state speaking to other women in support of integration. My father organized an electoral movement to replace the racist Little Rock school board. Their parents, and also their children, have been part of the fight to end racism.

In my life since those school days — while a private in the U.S. Army, delivering mail in Houston, or practicing workers’ law in the South — race was always the overriding issue. I have witnessed countless examples of the excruciating pain, and death, that Black people have endured because of racism. And, as an advocate for labor, I have seen firsthand how racism is used by the elite as a wedge to sew division, weakening workers of all races.

And, like every white American, I carry the stigma of “America’s original sin,” to use the words of socially conscious minister Jim Wallis: our country’s sin of slavery and hundreds of years of cruel treatment of Black people. Wallis is right that this nation began “as a white society, founded upon the genocide of another race and then the enslavement of yet another.” The effects of this history still lingers.

Black people suffer daily racism that whites can never fully feel or understand. Last year, my bi-racial niece had to sit through a history class at a large public high school in Houston as her white teacher told the students that “white people see money as a check or cash while Black people see it as a grill or a gold chain.” When she spoke up to protest this offensive stereotype, she was ridiculed by the teacher — who had, of course, grading power over her.

The strategy to address this original sin, however, is simple: It’s time for all Americans, beginning with whites, to be part of the solution, not part of the problem, in every aspect of our lives, at home and at work.

But accomplishing this in our everyday world is complicated. We’re seduced by the bread and circus of contemporary capitalism. We also lack a holistic narrative of what a non-racist egalitarian society could look like. And racism is difficultly intertwined with issues of class, as the living standards of workers steadily decline as those of the elite soar.

So, we respond to the anguished cries of Alton Sterling and Philando Castile with only sadness and tears.

How do we make real progress? Let’s start by recognizing solidarity among people. We have our separate identities and histories, sure, but we must come together in order to lead better lives.

Consider the words of Martin Luther King Jr., in his “Letter from the Birmingham Jail,” which was his response to white ministers who thought he was moving too fast. King wrote: “I cannot sit idly by in Atlanta and not be concerned about what happens in Birmingham. Injustice anywhere is a threat to justice everywhere. We are caught in an inescapable network of mutuality, tied in a single garment of destiny.” This is where America must start.

When it comes to law enforcement, two political examples stand out. At California’s state Capitol, politicians from both parties passed a Police Officers Bill of Rights, which keeps bad cops armed and prevents the public from knowing the truth about those who commit crimes in the line of duty. This law must be changed for police terror against Black people to abate.

Locally, after this paper started breaking stories on the Oakland Police Department sex-crime scandal, Mayor Libby Schaaf criticized Express reporters for writing the truth and authorized secret expenditures of city funds to hire private detectives to ferret out “leaks.” Her stance will serve to conceal racism in the department, surely resulting in more deaths.

Despite the arguments of the New Capitalism movement, relying on the large-business community — which likes to drape itself with honeyed words of racial justice — is not the answer. Politicians and others, including some in the social-justice movement, are unwilling to criticize business because they often queue up for donations from corporate America. Yet the business community is a fundamental source of racial impoverishment. Esteemed tech companies — Google, Facebook, Apple, etc. — employ a workforce more or less bereft of African-Americans even as they spout bromides of commitments to diversity. Koch Industries and Walmart have a better hiring record than tech.

Again, to succeed, we must recognize the original sin and keep coming back to it. We all must look at ourselves. We must embrace our profound sadness — but not be paralyzed by it. Whites must accept that we carry the largest burden.

Our retort, though, must not be to wallow in the guilt of “privilege,” but to examine every part of our lives for racial sin. For example, tech employees should stop their companies from building products, like Apple’s work to allow police to disable recording capability of phones, which will make police actions less accountable.

My niece sent me this email: “Our country is broken, scattered into a thousand pieces. I feel hopeless. Will my son have six bullets in his head for simply reaching for his license? All I know is that something has to change, and it has to change right now.” Her words bring to mind those of a previous era with similar struggles, and “The Ballad of Hattie Carroll,” a song by Bob Dylan: “But you who philosophize disgrace and criticize all fears / Take the rag away from your face / Now ain’t the time for your tears.”

Like so many before, the souls of Alton and Philando plead with us to confront and root out this sin now. Heaven can wait.