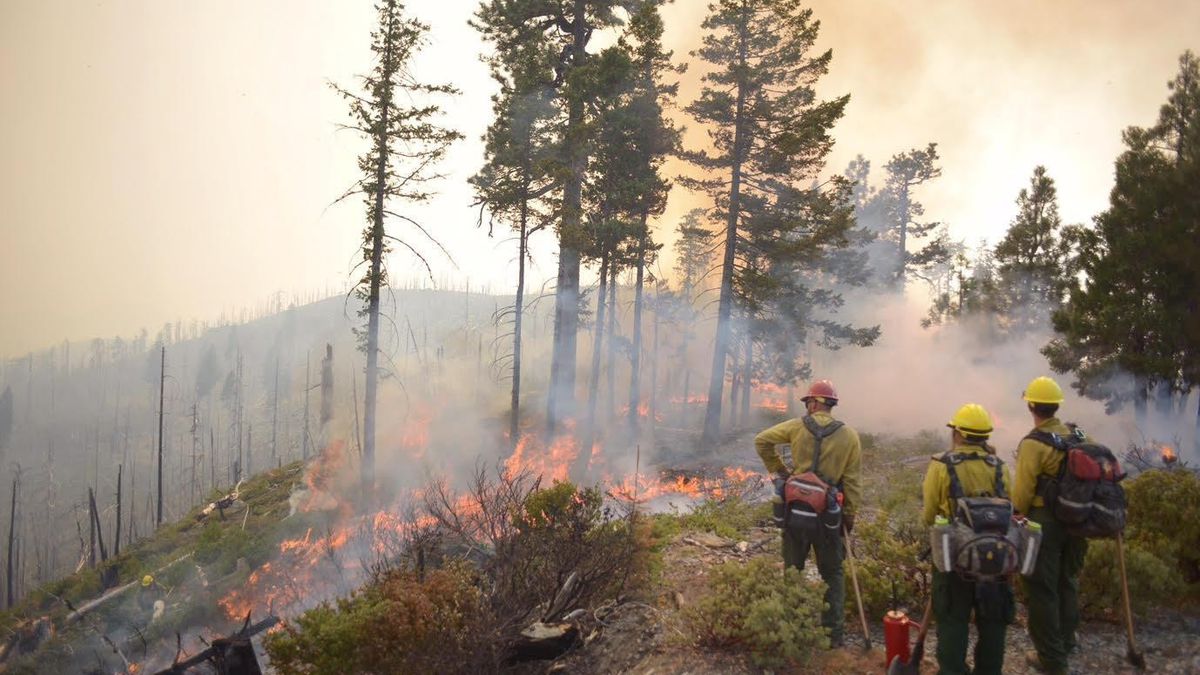 1. PG&E told a federal judge that the wildfire safety plan that he wants the utility to implement would cost $75 billion to $150 billion and lead to massive rate hikes on customers, the Sacramento Bee$ reports. U.S. District Judge William Alsup proposed earlier this month that PG&E inspect its entire electrical grid, spanning 100,000 miles, as well as trim or remove every tree that could fall on a power line by June. “‘The proposal is not feasible,’” the company said of the judge’s plan, adding that it would be impossible to recruit the huge army of tree trimmers needed to comply with the order before the June fire season begins.”

2. Some BART patrons are selling parking permits at train stations for large amounts of cash because of the demand for parking spots, reports Rachel Swan of the San Francisco Chronicle$. In one case, a Lafayette woman handed over a bag of $2,200 in cash for a BART parking permit. Currently, about 41,000 people have applied for parking permits for 6,512 spots around the region.

3. The Oakland City Council, under the direction of new council President Rebecca Kaplan, skipped its traditional recitation of the Pledge of Allegiance this week and instead invited a guest singer, Oakland artist Jennifer Johns, to sing a song at the beginning of the council meeting, reports David DeBolt of the East Bay Times$. “‘You could call it a ‘stand’ if you want to,’ Kaplan said in a response to a question. ‘But for the past two years I’ve been taking a knee during the pledge so it’s more of a knee than a stand.’”

4. Hundreds of parents, students, teachers, and supporters of Roots Middle School in Oakland shut down an Oakland school board meeting last night in protest of a plan to close the school, reports Ali Tadayon of the East Bay Times$. The school board postponed a vote on closing Roots until Monday.

5. President Trump agreed to postpone his State of the Union address after House Speaker Nancy Pelosi, D-San Francisco, told him that he wasn’t welcome in Congress until the federal government shutdown has ended. Trump has refused to reopen the government until Congress agrees to spend $5.7 billion in public funds on his controversial border wall.