Thursday Must Reads: Oakland Airport Connector to Open This Year; Soda Tax Would Save Up to $1 Billion in Healthcare Costs

1. A new elevated connector between Oakland Airport and BART’s Coliseum Station is on track to open this fall, the Bay Area News Group$ reports. The $484 million project broke ground in 2011 and will make it easier for airline passengers to connect BART trains.

2. A proposed one-cent tax on soda and other sugary drinks in California could save up to $1 billion in health care costs and slash the number of diabetes cases by the thousands, the Santa Cruz Sentinel$ reports, citing a new UC San Francisco study. The proposed tax, which will be taken up the legislature this year, would also produce about $1.9 billion in annual revenues to help fight obesity. 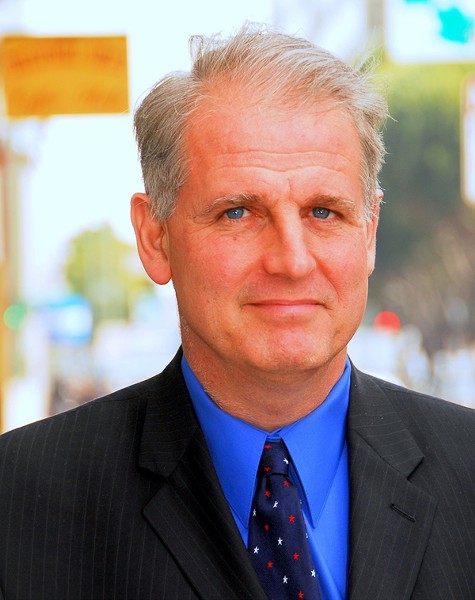 3. Opponents of a Berkeley redistricting law that created the first-ever student district in the city began collecting signatures to put the issue on the ballot, the Trib$ reports. Opponents contend that the new student district could force longtime Councilmember Kriss Worthington from office.

4. The family of brain-dead teen Jahi McMath is searching the country for doctors who will perform two surgeries on the thirteen-year-old that are necessary for transferring her to a longterm care facility in New York, the Bay Area News Group$ reports. Physicians at Children’s Hospital Oakland have refused to perform the surgeries, citing ethics concerns about operating on a dead person.

5. And the entrance of the Chinese Consulate in San Francisco was heavily damaged in a firebomb last night, although no one was injured, NBC Bay Area reports.