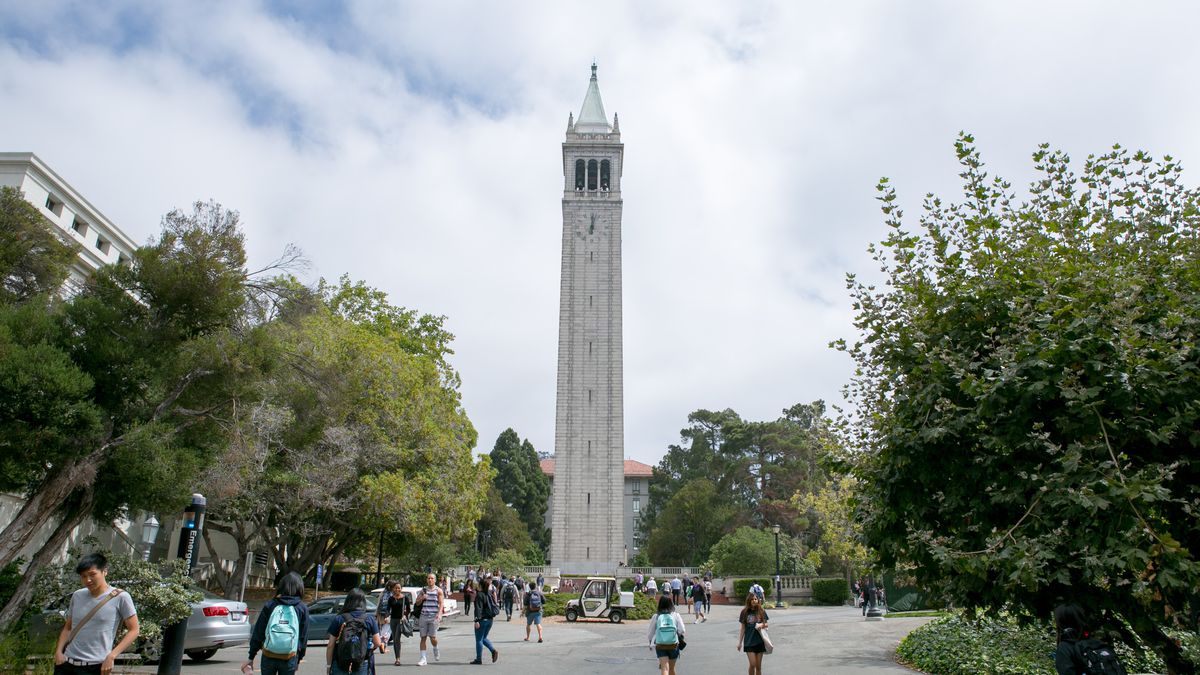 1. A new poll shows city Councilmember Rebecca Kaplan with a wide lead in the Oakland mayor’s race — she would trounce Mayor Jean Quan in a ranked-choice matchup, 61 percent to 39 percent, if the election were held today, the Trib$ reports. The poll was commissioned by the pro-business group Oakland Jobs and Housing Coalition. The poll also showed that former TV anchorwoman Dana King has a big lead in the District Two city council race.

2. Top officials at the University of California are recommending that the UC maintain its huge investments in oil, coal, and natural gas, and reject a call from students, alumni, and climate scientists to divest the university from the fossil fuel industry, the SF Business Times$ reports. The UC has extensive ties to fossil fuels, as the Express noted in this week’s cover story. Instead of divestment, UC officials are recommending that the university invest up to $1 billion in green-energy programs over five years. The UC Board of Regents will take up the recommendations next week.

[jump] 3. Governor Jerry Brown signed legislation that requires most employers in the state to provide their workers with at least three days of sick leave a year, the Chron reports. The new law, however, does not apply to in-home care workers — an exemption that the governor demanded.

4. Support is dropping statewide for two healthcare measures — Propositions 45 and 46 — on the November ballot, the SacBee$ reports.

5. Good-government advocates are calling a little-noticed bill on the governor’s desk “Kafkaesque,” because it would allow oil companies to sue citizens who request public records about oil refineries, UT San Diego reports (via Rough & Tumble). The legislation — SB 1300 — was authored by state Senator Loni Hancock of Berkeley, whose district includes the Chevron refinery in Richmond. Hancock defends the bill because she says it also will increase the amount of information that oil refineries must give to the state.

6. A group of visually impaired citizens is suing Uber, contending that drivers for the private cab service are refusing to pick up people with guide dogs in violation of the law, the Chron reports.

7. And Apple may revolutionize the way we pay for products with a new feature on the iPhone 6 that will allow people to use their smartphones to make purchases, the Mercury News$ reports.
Facebook
Twitter
Previous articleWatch This Composer Make Music from Plant Life (Video)
Next articleBill Murray Proves He’s the Best with Oakland Cab Story (Video)
18,637FansLike
0FollowersFollow
67,429FollowersFollow

The Sea of Twang

Your Daily Lick: Jimbo Trout and the Fishpeople