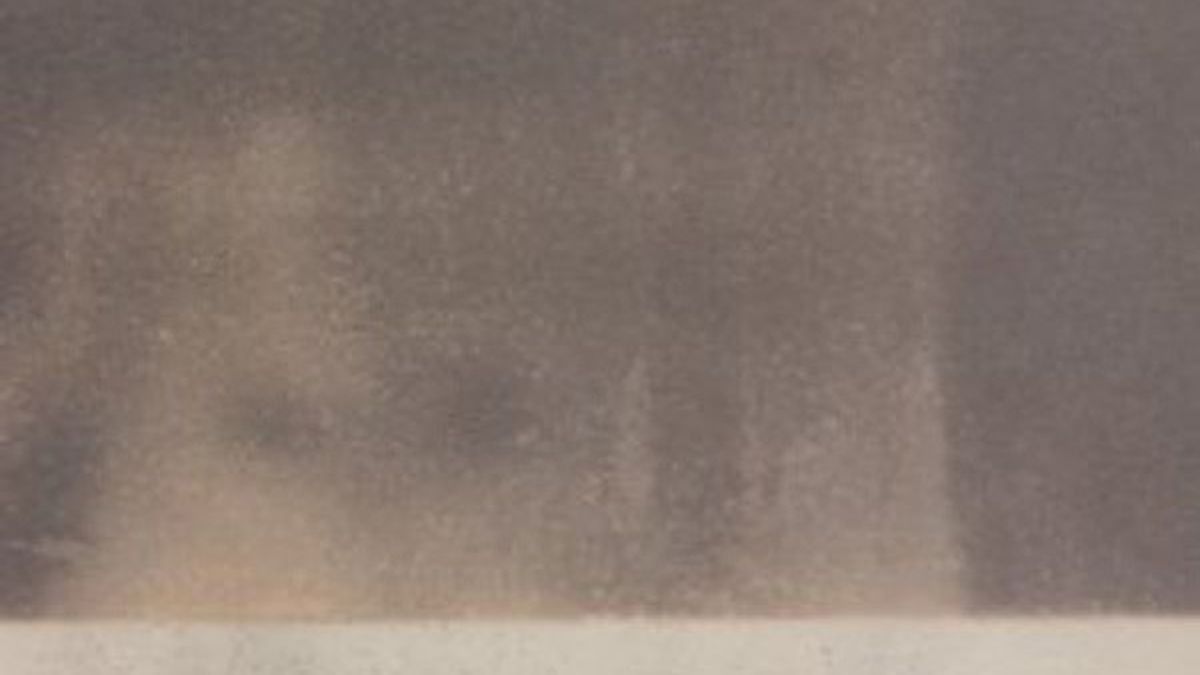 One downside of being a long-running band is that your mistakes and missteps are trapped in amber. If you’re the Rolling Stones or R.E.M., the missteps happen late in your career; if you’re a bunch of Orange County eighteen-year-olds who came of age at the tail end of the Epitaph/Fat Wreck Chords era, they come at the beginning. I suspect the members of Thrice don’t often throw on 2000’s Identity Crisis to celebrate its generic mall-metal.

But the upside of staying together for a long time is that you get better. Twelve years into its existence, Thrice deliver Major/Minor, a coherent, fully realized, and mature album.

“Yellow Belly,” the album opener, is a shot across the bow: This is a leaner, simpler, more effective outfit. Virtuoso guitarist Teppei Teranishi has traded his classical chops for stripped-down rhythm lines and slide-guitar counterpoint while the muscular rhythm section of brothers Eddie and Riley Breckenridge (bass and drums, respectively) give the song all the propulsion it needs. Singer/guitarist Dustin Kensrue has evolved into a powerful vocalist, delivering his lyrics with a conviction he seemed to lack earlier in his career.

The influences are still audible on Major/Minor: “Cataracts” wouldn’t have been out of place on Quicksand’s Manic Compression, for example. Strains of Radiohead and Cave In also run through the record, but these influences, explicit in the past, have been subsumed and mixed with elements of both post- and pop-rock to create a compelling, oddly accessible amalgam. (Vagrant Records)