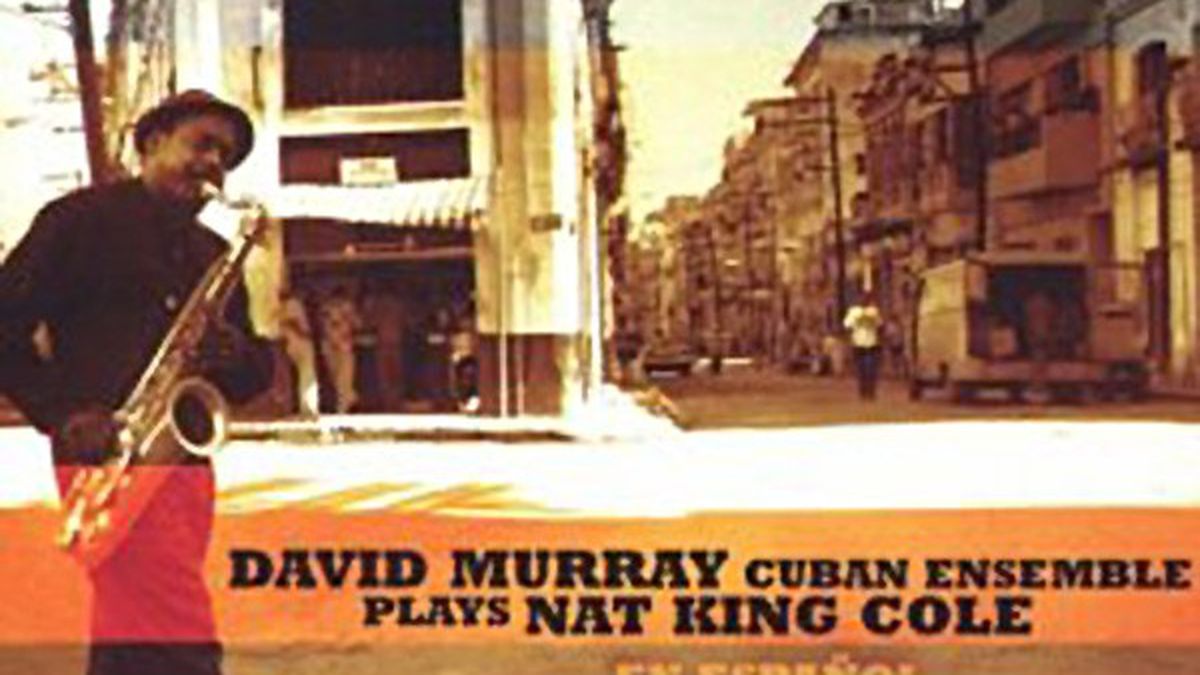 Berkeley-reared tenor saxophonist and bass clarinetist David Murray has done some intriguing projects over the years, especially since moving from New York to Paris fifteen years ago. They include albums of gospel music and Grateful Dead tunes and with bluesman Taj Mahal, and East Bay musicians Sista Kee and Howard Wiley, as well as a recent Paris show with drummer ?uestlove of The Roots, singer Macy Gray, and others. Most novel of all is Murray’s new CD of rumbas, mambos, cha-chas, and tangos that Nat King Cole recorded some sixty years ago.

Argentine vocalist Daniel Melingo croaks three of the ten selections in gruff, Tom Waits-like tones, but Murray renders the rest of the melodies instrumentally in his distinctive vibrato-dripping manner before taking off on improvised flights that pole-vault registers with unsentimental passion. His lava-spewing tenor attack contrasts the Charlie Parker-inspired alto of Roman Filiu Oreilly on Bobby Capo’s “Piel Canela” and Consuelo Valezquez”s “Cachito.” Instead of trying to replicate the rather hackneyed arrangements Cole had used on his albums, Murray scored fibrous, surprise-rife new charts for his nine Cuban musicians and eleven Portuguese string players to perform. (Motema)

From Laos to 23rd Street