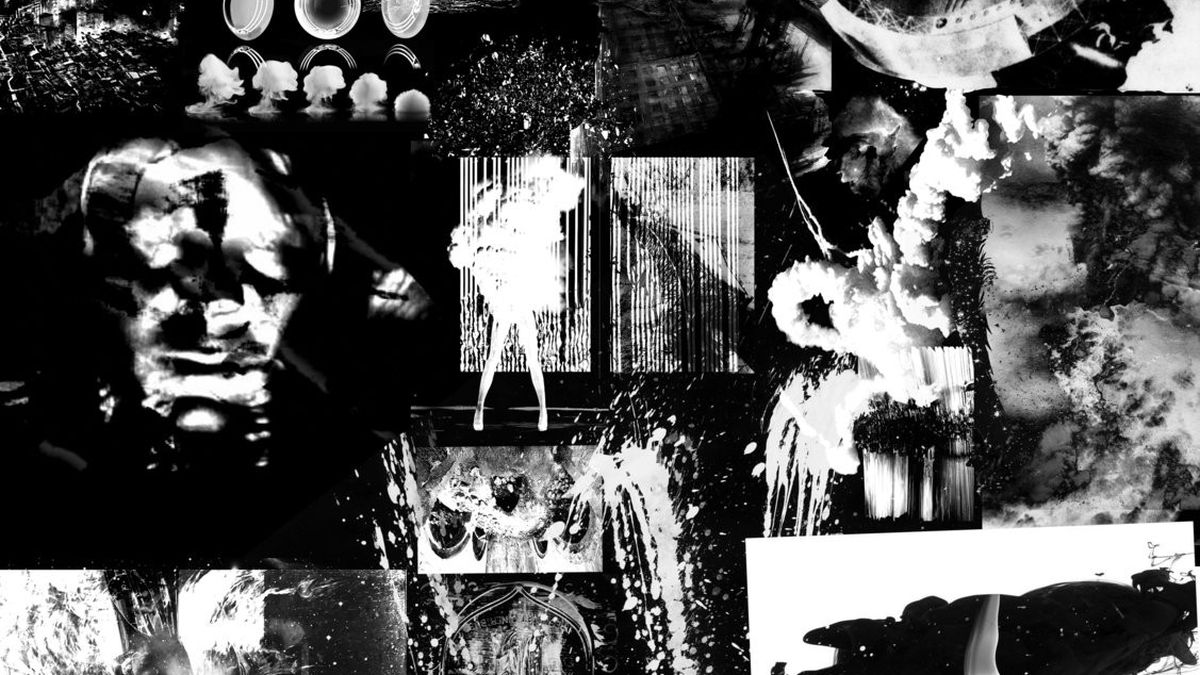 After Michael Daddona lost a dozen friends to the Ghost Ship fire last year, supporters of the local experimental music promoter and label proprietor kept asking him how they could help. So, Daddona started asking them to record a song and send it to him.

That’s but a few of the local inclusions. Some featured artists from elsewhere: Philadelphia firebrand Moor Mother and minimal synth pioneer John Bender, plus Wolf Eyes, Xiu Xiu, and DJ Spooky. At $45, it’s a bargain. Almost all of the tracks are previously unreleased. (Full disclosure: This columnist’s band contributed a song.)

Daddona, who runs Ratskin Records with Victor Vankmen, has helped organize experimental-music events for more than a decade in Oakland, including underground gigs and recurring club nights such as Voltage Drop. The noise scene has historically skewed homogenous, and even accommodated far-right politics. So, as a label operator and booker in recent years, Daddona has boosted queer artists and people of color.

That’s why he was so dismayed to see the Ghost Ship fire, which occurred at an underground electronic-music event, invoked to justify aggression against improvised dwellings throughout the Bay Area, along with the Black-centered community space Qilombo in West Oakland. He was also disturbed by the relative lack of compassion for the 100 or so low-income tenants displaced by another fire on San Pablo Avenue in March of this year.

The beneficiaries of Rogue Pulse / Gravity Collapse reflect his wish for underground music to show solidarity with the disenfranchised people whose quotidian tragedies don’t garner the same attention, or fundraising, as the Ghost Ship fire. Or as Daddona put it, “We have to fight even more for marginalized people even more now that our friends’ deaths are being used against them.”

The fire shook Daddona not least due to the loss of his collaborator and housemate of twelve years, Jason McCarty. They played together in conceptual noise-outfit Coral Remains, and McCarty created an array of solo electronic recordings — some supplely textured and breezy, others harsh and gnawing — under monikers including Dilatedears. Tracks by both projects appear on Rogue Pulse / Gravity Collapse.

Daddona recalled how his bandmate always resisted peddling their music, preferring to duct-tape Coral Remains records to public walls when they were on tour. “He’d call it ‘audio graffiti,’” Daddona said. So, left to sift through McCarty’s trove of unreleased music, Daddona faced a dilemma. “How do you share music by someone who was sort of opposed to selling it?” he said. “You get it to people who might be healed.”

Daddona also shared a morbid-yet-telling memory: For their first place in Oakland, McCarty found an old, stainless-steel morgue gurney. They used it as a kitchen table for a decade. “So many people who passed were in tune with that sort of darkness,” Daddona said. “I think he was disenchanted with reality, and prepared to investigate the other side like no one else.”

There Will Be No Trojan War presents a distant echo to...