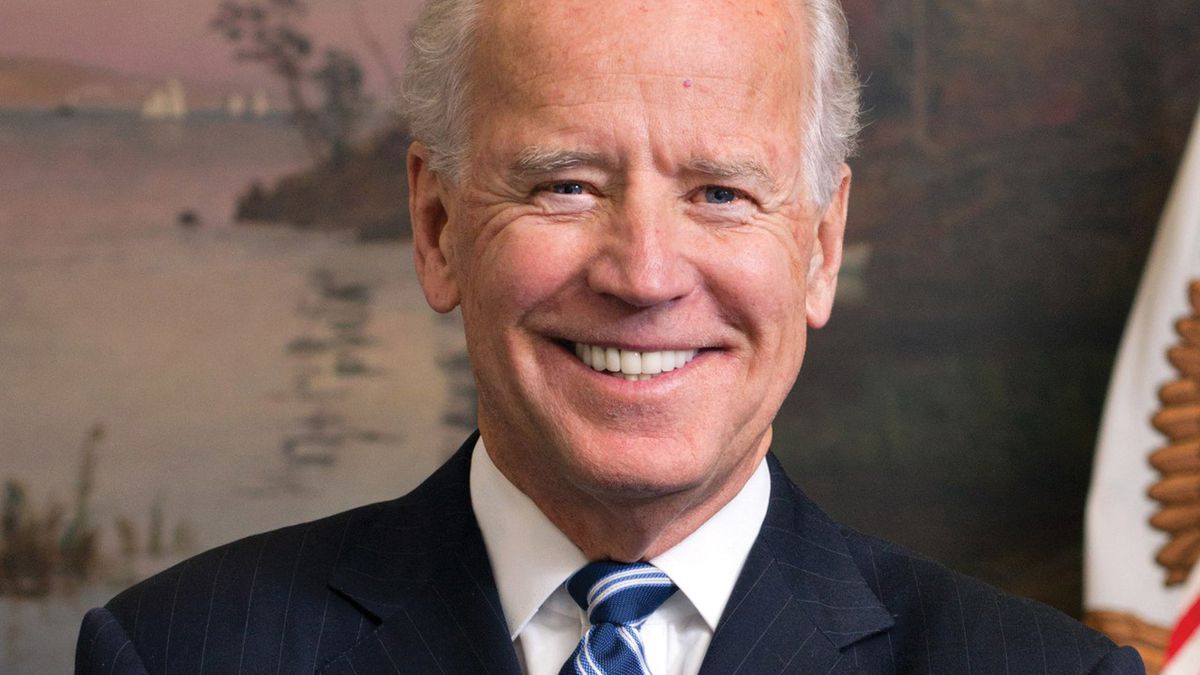 These are Your Democrats on Pot

Comparing the top polling presidential candidates on their attitudes toward marijuana.

It’s impossible to predict anything political with any certainty these days, but for now it appears that the United States could legalize cannabis at the federal level sometime in the next few years, and maybe sooner. The momentum certainly seems to be there, on both sides of the aisle to different degrees.

If a Democrat wins the presidency, it could conceivably happen as soon as 2021, (or at least after the most terrifying Trump fires are put out), especially if the party also wins the Senate. The official Democratic platform at the moment calls for legalization, and all the Democratic candidates who have said anything concrete about the subject have said they at least favor relaxing pot laws in some substantive fashion. Among the top tier of candidates, only Joe Biden seems like he might resist full legalization if Congress were to a bill on his desk. But even that seems unlikely, given where public opinion is going. Before 2013, a majority of the country still opposed legalization. Recent polls indicate that more than 60 percent of Americans now favor it.

But differences remain among the candidates, especially when it comes to their histories with the subject, which might indicate how the process might go. Despite what the most ardent activists say, legalization is not a major issue, albeit a very important, second-tier one. With that in mind, an overview of the candidates’ stances seems in order.

As of this writing, there are 23 Democratic candidates in the field. There isn’t enough space to even briefly describe all their approaches to cannabis, so let’s focus on just the top six, according to FiveThirtyEight’s latest averages. It’s still possible that one of the other candidates will zoom up in the polls, and one or more of these folks might fall. Watch this space for further examination of the race as it goes down to the wire.

Joe Biden: Widely considered the worst of the Democratic candidates when it comes to cannabis, Biden these days has made some halfhearted-seeming attempts to appear liberal on the subject. He has called for decriminalization at the federal level, which seems OK, until you realize that the Democratic Party’s platform calls for full legalization. And he has said that “nobody should spend time in prison” for cannabis offenses, and has called for expungement of pot convictions. But throughout most of his career, Biden was a huge proponent of the War on Drugs, which is what put a lot of people in jail for pot crimes in the first place. These days, he seems averse to even bringing up the subject, and when he does, it’s often with something like what he said about the use of cannabis to relieve chronic pain: “There’s got to be a better answer than marijuana,” he said, adding that more “humane” curatives must be found. He didn’t identify what those might be.

Bernie Sanders: More so than most of the candidates, Sanders is vocal on the subject of cannabis. And unlike most of them, he’s been fighting for more liberal pot laws for years. As a House member in the ’90s, he introduced several bills to either legalize or reschedule cannabis. More recently, he’s pushed for full legalization and legislation like the SAFE Act, which would protect banks from liability for dealing with cannabis customers. One dark spot: He voted for the 1994 crime bill and the “three strikes” rule. For some reason, Hillary Clinton has taken more heat for those stances than Sanders has, even though Clinton didn’t hold elective office then, and Sanders did.

Elizabeth Warren: As with so many issues, Warren’s stance toward pot has evolved a lot since she was a young conservative. In April, she came out in favor of full legalization. At least, that’s what she’s said publicly: her Web site states that she favors “decriminalization.” Those are two very different things, and the distinction carries enormous ramifications. On the other hand, she wrote a letter to Donald Trump asking him to reinstate the Cole Memo, which warned federal law officials off of enforcing cannabis laws, and she supports the SAFE Act.

Kamala Harris: After years of either opposing legalization or treating the notion with skepticism, Harris finally announced her support for a full legalization bill, and for expungement of cannabis-related criminal convictions, just in time for her to announce her candidacy for president. Because of the timing, this was widely seen as a sign of hypocrisy. The other way to look at it is that Harris saw where her potential supporters were, and followed them there. Still, while always firmly a Democrat, Harris was seen as a tough prosecutor both during her time as the San Francisco District Attorney and her time as the state Attorney General. She opposed the failed Proposition 64, which would have legalized pot in California in 2010. At the time, she was publicly in favor of medical marijuana, but opposed recreational use because, she said, “selling drugs hurts communities.”

Pete Buttigieg: Given that he’s the mayor of a small city in Indiana, which doesn’t even have legal medical pot, there’s not much to go on with Buttigieg, but he basically tracks with Harris: legalize, and expunge records. He doesn’t bring up the subject very often, but when he does, he makes his points forcefully.

Cory Booker: According to the Canna Law Blog, Booker has a “long and storied history” as an advocate for reforming cannabis law. In 2014, the first thing he did as a new U.S. senator was publish an issue statement in favor of decriminalization. In 2015, he introduced a bill to take cannabis out of its Schedule 1 designation. In 2017, he was the sole sponsor of a bill to fully legalize cannabis. Five other presidential candidates have since signed on as co-sponsors, offering further proof of where the momentum is heading, at least for Democrats.