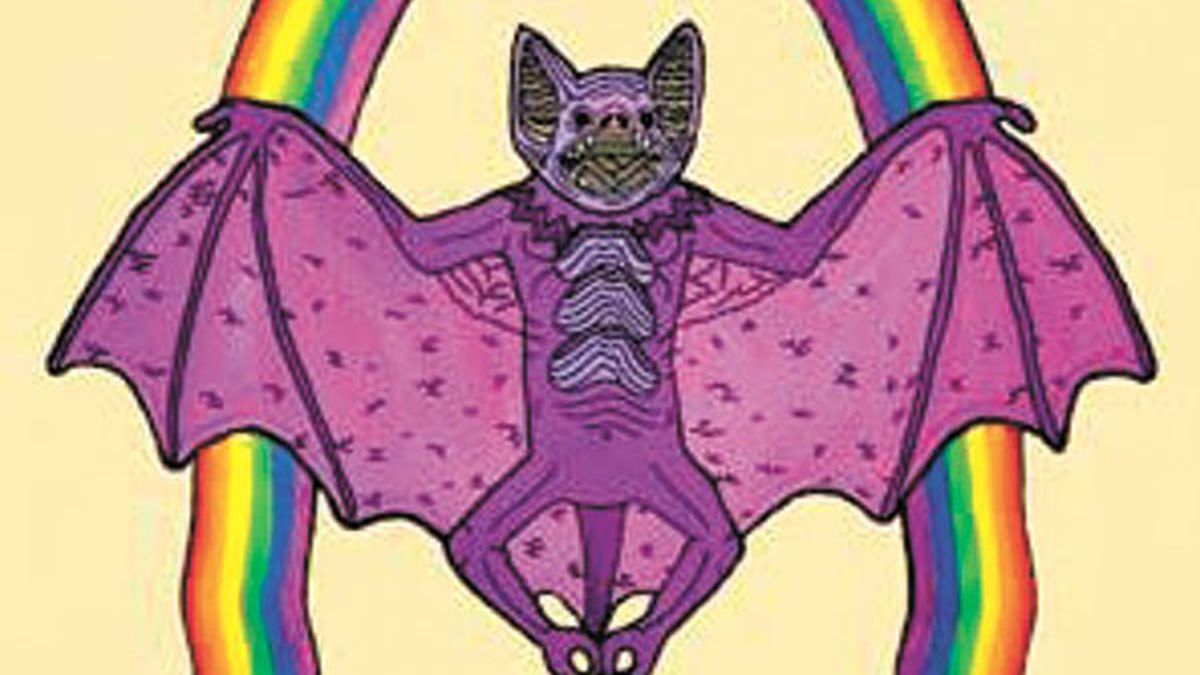 Considering the unmitigated success of last year’s The Master’s
Bedroom Is Worth Spending a Night In, which deftly moved between
garage stomp and relative balladering sweetness, Thee Oh Sees has a lot
to live up to on its follow-up, Help. Of course, none of this
would succeed without the vocals of Brigid Dawson, which serves as a
sort of anchor to John Dwyer’s chaotic effrontery.

As before, though, overt elements from 1960s psych groups color the
band’s jangly approach on the new disc. And while Help won’t
place the quartet any closer to the pop idiom, “Go Meet the Seed” comes
pretty close with its crooned chorus. Here, tightly wound duets are
usually set atop of some monstrous noise. There’s no great wall of
feedback, but ample reverb to confuse the uninitiated. The one
derivation from this model comes at the end of the bizarrely named
“Meat Step Lively,” which propounds a slight kraut-rock affinity with a
flute solo closing the song. That may seem more than a bit out of
place, but it isn’t. And as that track fades into “A Flag in the
Court,” which easily features the album’s most memorable chorus, fans
should be more than pleased with the slight aural shift that Thee Oh
Sees has undergone. (In The Red)