.The Winners and Losers of California’s New Medical Marijuana Regulations

The California medical cannabis industry has spent decades fighting “The Man.” Now, former outlaws must rapidly evolve to work with him. 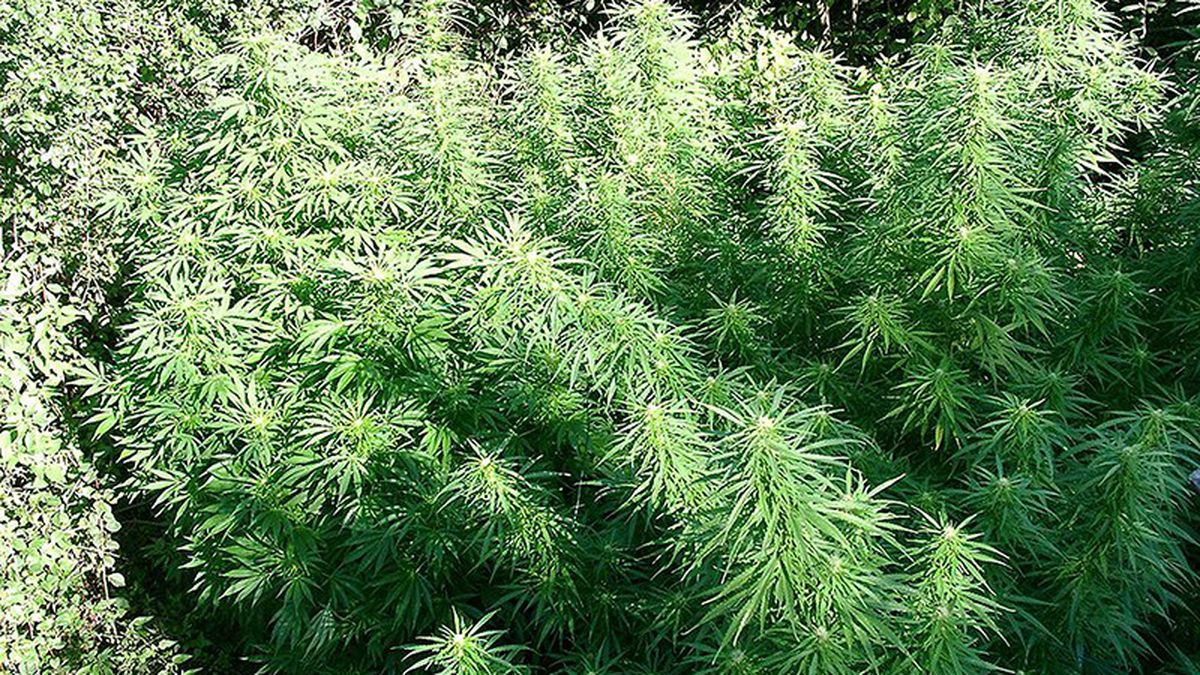 This week or next, California Governor Jerry Brown likely will sign into law three bills to regulate the world’s oldest and largest commercial medical cannabis economy. And during the next few years California’s $2.3 billion medi-pot industry will be transformed by official state licensing, legal profit-taking, and regulatory oversight, including mandatory weed-testing.

The new rules also promise to create winners and losers. Let’s look at a few.

Nothing changes for patients, really. A doctor will still be able to recommend cannabis for them, and patients will still be able grow their own (assuming local laws allow it). They will also still be able to have a caregiver grow it for them. Dispensaries will remain open. In a few years, all medical cannabis for sale will be lab-tested for mold, pesticides, and potency. And extracts will become cleaner, and licensed manufacturers will make butane hash oil in certified facilities, instead of blowing up garages.

California has hundreds of dispensaries with local permits that will have an early advantage under the state’s new dual local-state licensing system.

Small Farmers in the Emerald Triangle

Regulations are a big win for small farms in counties that want pot agriculture. The state has unlimited amounts of small-scale farming licenses to hand out, but will limit large-scale farm licenses and also cap the total acreage licensed to one person.

The state’s medical cannabis industry will be for-profit for the first time. Profits will unleash investors who want to provide capital in exchange for future revenues. “We’ll see a lot more investment made into this industry,” said Luse.

Profits likely will also be plowed into advocacy. In 2015, money equals political speech, and the voice of cannabis will grow immeasurably louder. “All the other industries can build a warchest and contribute to candidates,” said cannabis attorney Khurshid Khoja. “Why should that be any different for us?

Regulations mandate a licensed cannabis courier sector. It’ll likely belong to those with clean records and experience in distribution of a regulated substances — like alcohol.

Legislation sponsor Assemblymember Rob Bonta’s biggest donors are unions, and the new rules are very labor-friendly. Any California pot company with twenty or more employees must have a “labor neutrality agreement” with the United Food and Commercial Workers Union. UFCW director Jim Araby could not name one other industry subject to such a mandate.

It’s ironic: the outlaws who grew weed and agitated for its legalization are among the least likely to go legal, because it will involve FBI background checks; filling out lengthy forms; paying licensing fees and taxes; pulling water permits; and even attending city council and regulatory meetings.

“The Wild West mentality is not going to survive in this industry,” said Khoja. “The business culture is going to change. It’ll be more transparent, regulated, and tax-paying. That means being involved in the process. It’s time we take our place in the system alongside other industry.”

The rules will cap the number of patients a caregiver can have at five. Anything higher runs into commercial marijuana licensing rules. California also will phase out collectives and cooperatives one year after the first commercial licenses are issued — around 2017.

The new regulations rest atop a 2013 California Supreme Court decision, which ruled that cities and counties can ban almost any medical marijuana activity. And when a city later chooses to permit dispensaries, scofflaws may be last in line for local permits.

“If you’re opening up in defiance of local rules, it’s maybe not a good, long-term business strategy,” said Khoja. “There is going to be a premium on participating in the local government process.”

Some conservative counties with mega-farms, such as Butte, will likely never permit commercial cultivation. Fees and taxes from the industry will be used to target outlaws.

In the short term, prices could rise in some places to reflect the cost of new regulations. But in the long term, regulations will lower prices by reducing the enormous “risk premium” paid for pot. In Washington, where pot is legal, the wholesale price of weed crashed to $1 per gram in 2014.

Previous ArticleOakland’s Head of Revenue Forced Out Amid Contract Scandal