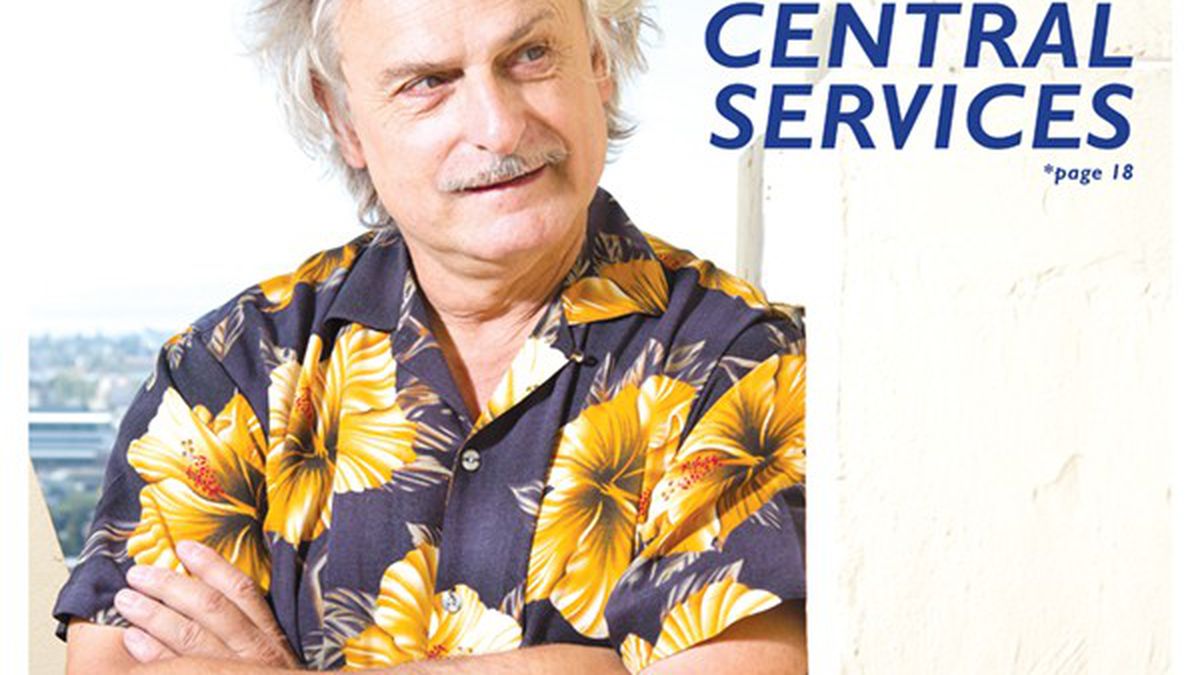 Letters for the Week of September 23

Readers sound off on PG&E, walkable streets, and copyright law.

PG&E officials are liars and consistently refuse to identify and mitigate the severe environmental pollution they have caused, which is a threat to life and limb. It is time to take the bull by the horns and stop stooping to bothering them to mitigate these problem. Rather, PG&E needs to be replaced with a public utility that cares about the environment and provides lower rates.

All across America, public power agencies do a better job than investor-owned (Wall Street) utilities. The Bay Area deserves public power, and we need to replace PG&E once and for all.

Be a Leader, Oakland

Oakland, get on with the big green plan. We are far behind the curve. Be a leader.

“You want to encourage pedestrian activity and biking. But when you build parking, you induce driving.” That has got to be one of the most ridiculous comments in this article. The costs of car ownership are so enormous that having an available parking space is a small part of the equation.

I’ve lived in downtown Oakland for thirty years, and during a tough financial time I went a decade without any type of automobile or motorcycle. Having a parking spot wasn’t a concern, but not having a parking spot is a big concern when you can afford a car. I would not pay market rate for a condo that didn’t include a parking space. There are more than enough housing units in downtown area that do not have parking. Our streets are full of parked cars already. We don’t need any new projects that don’t include adequate parking.

I used to work construction before I retired. When I didn’t need to bring my car, I left it at home and took my bicycle or walked. But there were many job sites that I had to use my car to get to. There is no proof that our burning of fossil fuels is causing climate change. Pick a glacier that is receding and I’ll show you that it was already receding before we were burning any significant amount of these fuels.

This project is an example of incompetence and lack of care for local businesses. Why does it take so long? Why not work 24-7 to finish?

We Already Have a Democratic Budget

We elect public officials to vote on behalf of the people instead of micro-managing every little decision. It’s called the “political process.” Make sure to vote for candidates who represent your views and don’t whine about it when your candidate didn’t win because the public didn’t support your candidate. The “People’s Budget” is a waste of our resources.

ASCAP May Be Right, But It’s Litigious

I think ASCAP’s case is pretty strong here, but Mr. Jackson Wagener is being disingenuous at best with his “Aw shucks, what a shame we had to file several lawsuits” routine. ASCAP is clearly a litigious organization. Let’s call a spade a spade.