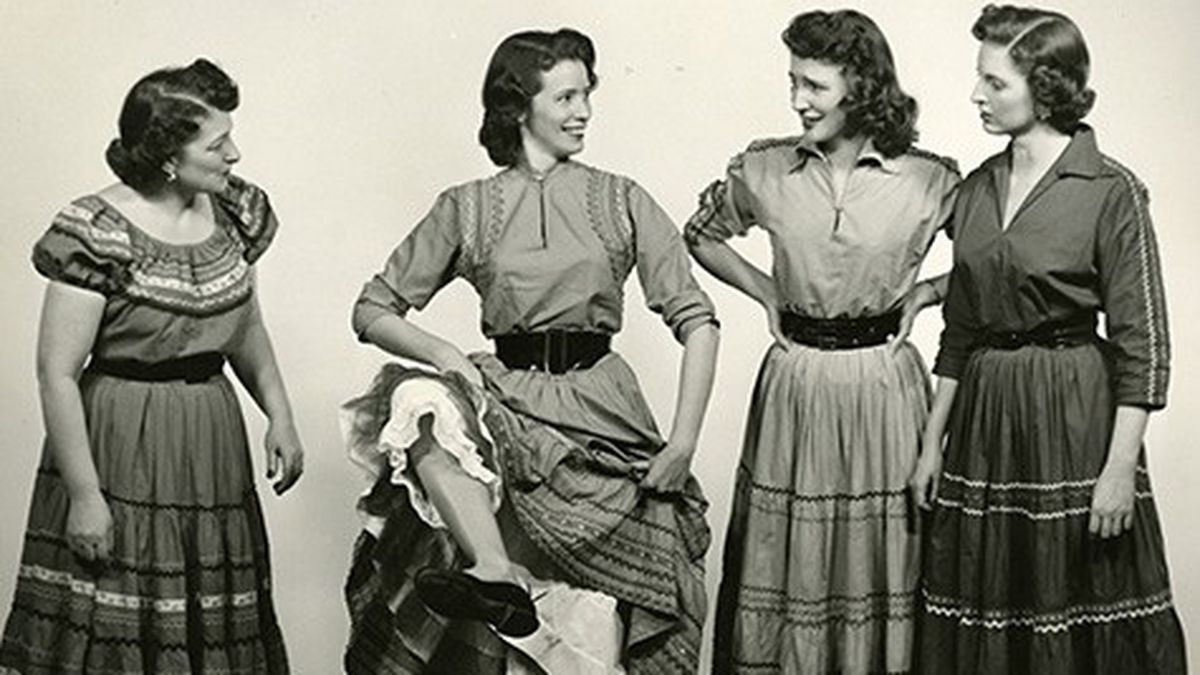 The Winding Stream Gets Down to the Roots

The Carters, the Cashes, and the birth of country music.

The past two or three years have been an exceptionally rich period for pop music documentaries, and Beth Harrington’s The Winding Stream may well be the most soul-satisfying of the bunch. For fans who might casually admire the sound of the late Johnny Cash, watching this energetic, joyous roots-music doc can open up a wide vista on bluegrass, country, “high lonesome,” “old-time music” — whatever label you put on it — and show us where it all came from. It’s also a perceptive slice of US history from the Great Depression of the 1930s to the present.

The Carter-Cash era began in the dirt-poor, hilly hamlet of Maces Springs, Virginia, where an enterprising songwriter named Alvin Pleasant “A.P.” Carter, his wife Sara Carter, and her first cousin Maybelle (who married A.P.’s brother) formed a string band devoted to the “primal, spare, direct” (in the later words of Rosanne Cash) traditional Appalachian mountain music now known as bluegrass. Their local traveling act took off nationally when New York record producer Ralph Peer signed them to the Victor label. The Carters’ 1927 recording sessions in Bristol, Tennessee — alongside Peer’s discovery of Jimmie Rodgers, “The Yodeling Brakeman” — are generally considered as the birth of the country music industry.

By the time Arkansas singer-songwriter Cash married Maybelle’s daughter June and officially joined the family, the Carters were an institution. Producer-director Harrington’s collection of performance clips and talking heads is panoramic. We get to see Sara Carter warble “Single Girl, Married Girl.” Anita Carter is joined onstage by Hank Williams to sing “I Can’t Help It (If I’m Still in Love with You”). The Nitty Gritty Dirt Band and Kris Kristofferson play “Gold Watch and Chain.” Sheryl Crow does a wonderful cover of “No Depression.” The legendary George Jones sings “Worried Man Blues.” John Prine opens the film with a romping version of “Bear Creek Blues.” The voice of Rhiannon Giddens rings out “Hello Stranger” with her Carolina Chocolate Drops band mate Dom Flemons. There’s rare commentary by Johnny Cash, who’s shown in a family sing-along shortly before his death in 2003. But perhaps the most beautiful tune in the film is Rosanne Cash’s rendition of “The Winding Stream.” For anyone with even a passing interest in pop music, Harrington’s richly textured doc is a treasure of folkloric Americana.