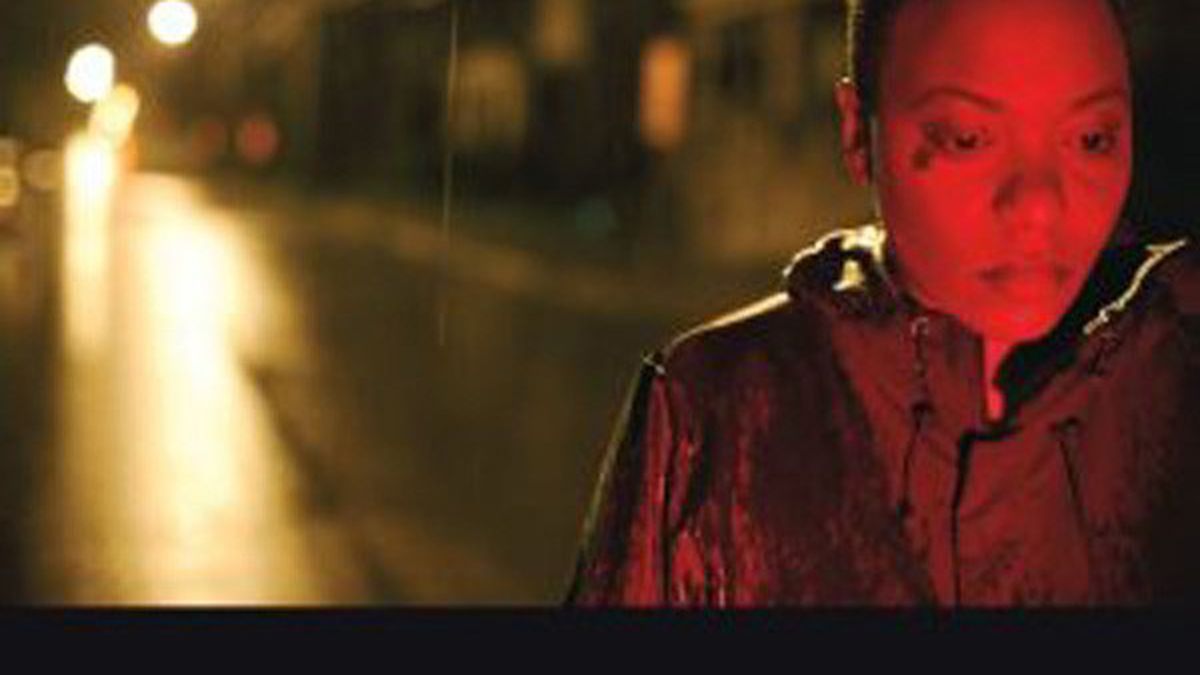 Weather finds Ms. N backed by basically the same band as on 2009’s Devil’s Halo. Ndegeocello’s voices (yes, plural) command center stage via spoken musings, sultry but slightly parched torch singing (almost a purr), and a wise trill. Most songs are anchored by a solid beat and filled out by atmospheric production (Henry thankfully avoids Daniel Lanois’ soupy-ambience shtick) and crisp, distinct instruments. Weather‘s songs aren’t of the catchy variety, and in fact, some of the songs sound a bit obtuse and could use some engaging melodic hooks. However, “Chance” pulses and prances in ways akin to The Police’s “Every Breath You Take” — this could be a hit. Despite its mournful cadence, “Crazy and Wild” is a droll declaration of love and passion with sing-song vocals and an oddly circus-music-sounding piano solo. Ndegeocello’s wiry bass asserts itself on the Gang of Four-like (in their funky days) “Dirty World.”

She also includes a couple of neat-o covers — Leonard Cohen’s elegy “Chelsea Hotel” (which may have been intended for Janis Joplin), and The Soul Children’s “Don’t Take My Kindness for Weakness,” which expresses respect-me assertiveness in a demure yet uncompromising manner. Weather embodies ambivalence and sharp contrasts, darkly and alluringly. (Naïve)

Alameda’s Boichik Bagels is a Game-Changer