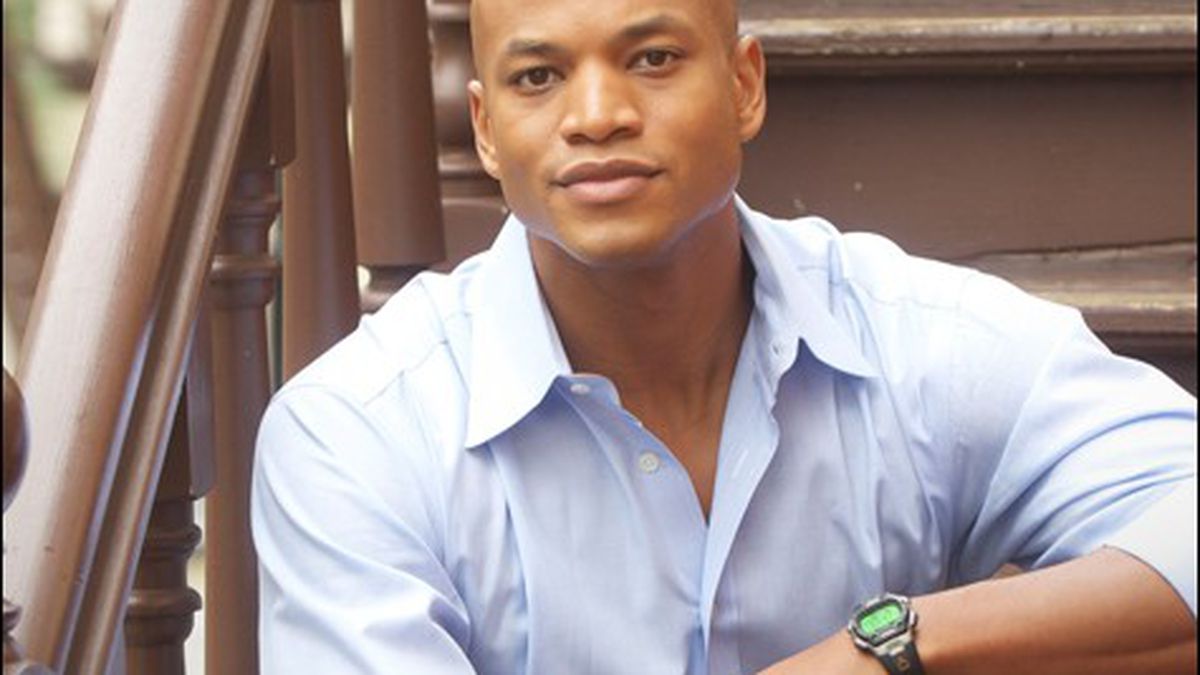 Two men of the same age from the same town had the same name but very different fates.

Having grown up in Baltimore with a single mother, Wes Moore is a decorated combat veteran who served in Afghanistan with the elite First Brigade of the US Army’s 82nd Airborne Division. A Rhodes Scholar who graduated from Johns Hopkins and Oxford universities, served as a White House Fellow, and was a featured speaker at the Democratic National Convention in Denver, Wes Moore is a highly regarded authority on the rise of radical Islamism.

Wes Moore is also a convicted killer serving a life sentence in a Maryland prison — but that’s the other Wes Moore. Both were born in the late Seventies and raised by single mothers in Baltimore. While growing up, they never met. But after reading newspaper articles about the criminal Wes Moore, the veteran Wes Moore became obsessed with the coincidence of their shared nomenclature and vastly disparate fates.

“I’d wake up in the small hours and find myself thinking of the other Wes Moore, conjuring his image as best as I could. … Why did I feel this connection with him? … I worried that I was just being melodramatic or narcissistic,” pondered the first Moore, who reached out by sending the second Moore a letter introducing himself and asking, “How did this happen?”

“As soon as I mailed the letter, the crazy randomness of it all came flooding in on me,” Moore said. “I was sure that I’d made a mistake, that I’d been self-indulgent and presumptuous and insulting, and that I’d never hear from him.”

A month later, he received a response from Jessup Correctional Institution in Maryland. The other Moore had written: “I send salutations of peace and prayers and blessings and guidance to you for posing these questions, which I’m going to answer, Inshallah.”

This exchange led to a series of prison visits, which the first Wes Moore details in his book The Other Wes Moore: One Name, Two Fates. He’ll discuss it at Books Inc. (1760 Fourth St., Berkeley) on Thursday, May 27.

Never having known his father, the second Wes Moore failed sixth grade and was repeating it when he first started working as a lookout for drug dealers. At age 24, he was involved in a jewelry-store robbery that involved the slaying of the store’s security guard, an off-duty police officer.

“While I was on my way to study at Oxford, my namesake was on his way to do life in prison,” said the first Moore — whose own youthful flirtations with danger moved his mother to enroll him in military school, although “I ran away five times before giving it a chance.”

Tracking both lives, his book offers dual narratives whose most poignant moments are near-misses and attempted rescues as harried adults and elder siblings struggle to aid both of the young Wes Moores while juggling their own personal burdens. “The chilling truth is that his story could have been mine,” the first Moore muses. “The tragedy is that my story could have been his.” 7 p.m., free. BooksInc.net