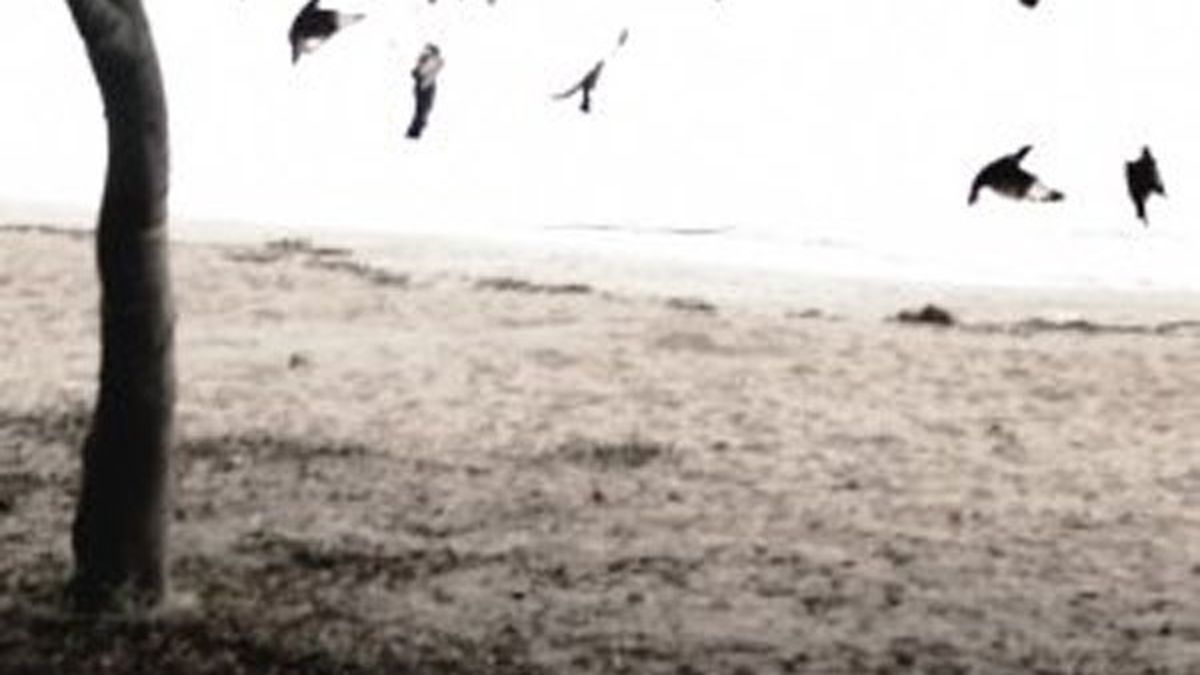 The Tallest Man on Earth

Whether you’re a lyrics person or not, you’d likely agree that trite, underdeveloped sentiments can ruin a song. Likewise, lyrics with layered meaning; a painstakingly and deliberately drawn rhyme scheme; and strong, specific imagery can take an otherwise pleasant tune to a place so uplifting that it’s easy to forget it was crafted by just one person.

At this point, it’s hard to think of anyone writing better English lyrics than Kristian Matsson. There’s No Leaving Now is the diminutive Swedish songwriter’s third album under his sometime moniker, The Tallest Man on Earth, and his distinctive sound is at a new level of mastery. The Wild Hunt (which came out in 2010) may have been a breakthrough for Matsson, but this work feels like a triumph. Matsson continues to draw on Sixties folk without sounding antiquated, and cuts an even more endearing figure than ever before.

Not to mention Matsson doesn’t sound like the gruff hermit of The Wild Hunt anymore. There’s No Leaving Now sounds as if it was recorded all at once, or at least in one spot, and the music is rounder and warmer. Matsson’s usual bray is flecked with plaintive and compassionate depth like never before. Mellowed and sanded at the edges, his skillful songs shine in a new way. Cinematic without being boastful or epic, the arrangements roll smoothly like burnt hillsides and wide prairie skies. There are no stinkers, no boring lulls, and at the end of the album we even hear a bit of Matsson’s classical background come through in an understated and fitting conclusion. (Dead Oceans)