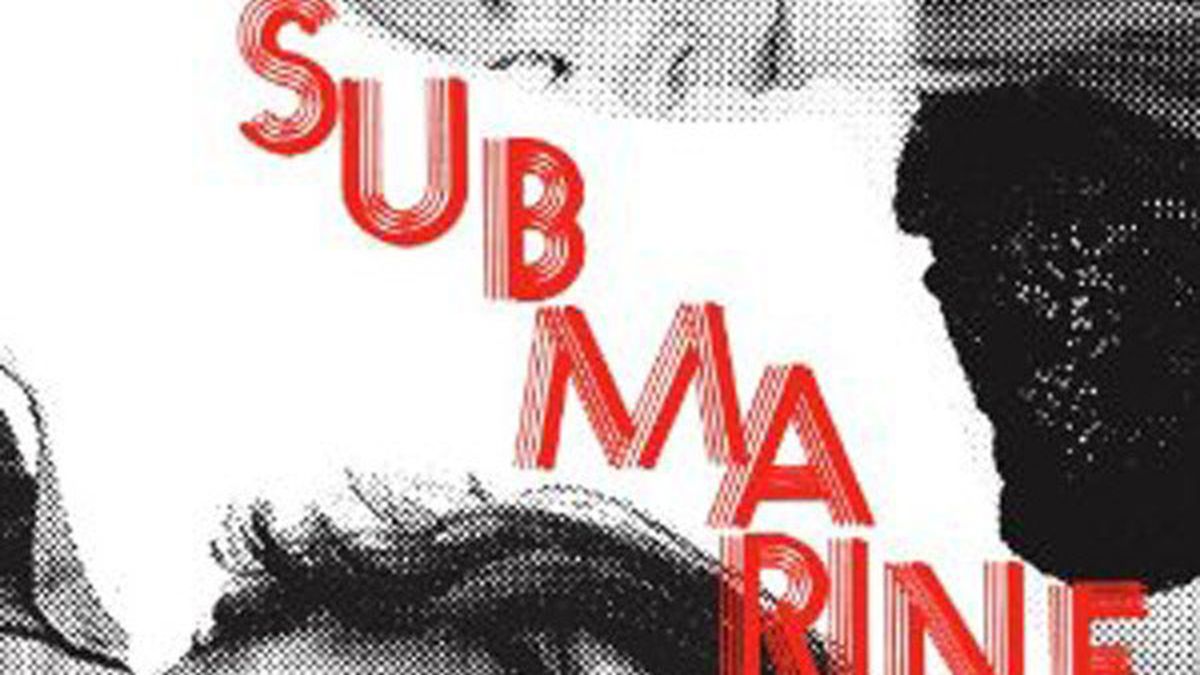 Even with their seemingly spartan template, The Submarines easily create the illusion of a full orchestra — albeit one enhanced by synthetic sounds. The duo’s whole aesthetic is largely shaped by its biography. John Dragonetti and Blake Hazard met in Boston, fell in love, moved to Los Angeles, broke up, tried to sustain a civil working relationship, discovered that they were both writing similarly disconsolate heartbreak ballads, fell in love again, and finally tied the knot. It’s sickeningly cute. And that bright-eyed, cloying, pleasantly addictive love story pervades their music. You know I’ve loved you from the start, Hazard sings on “Tigers,” an up-tempo serenade that mixes piano and acoustic guitar with fizzy programmed drums. Dragonetti answers: But this house can’t make you stay.

Post-breakup ennui might have been the impetus for Love Notes/Letter Bombs, but mutual adoration glues it together. Most songs occur as call-and-response conversations, which render the listener into an eavesdropper — The Submarines might be singing about sunshine, but their lyrics still sound intimate. At times, sheer consistency makes the love story seem uncomfortably heavy-handed. Hazard sings in a high, little-girl voice about spats, long periods of emotional distance, and depletion. When the two get back together, there’s an obsessive, borderline co-dependent quality to their romance. I can never stay in one place long/but where you are’s where I belong, Hazard croons on “Where You Are.” And yet, they hew to the theme. The bubbly melodies of Love Notes — all hand-claps and guitar-strumming and la la la choruses — provide a nice anodyne for its grimmer moments. (Nettwerk Records)

As the Wheel of Life Turns