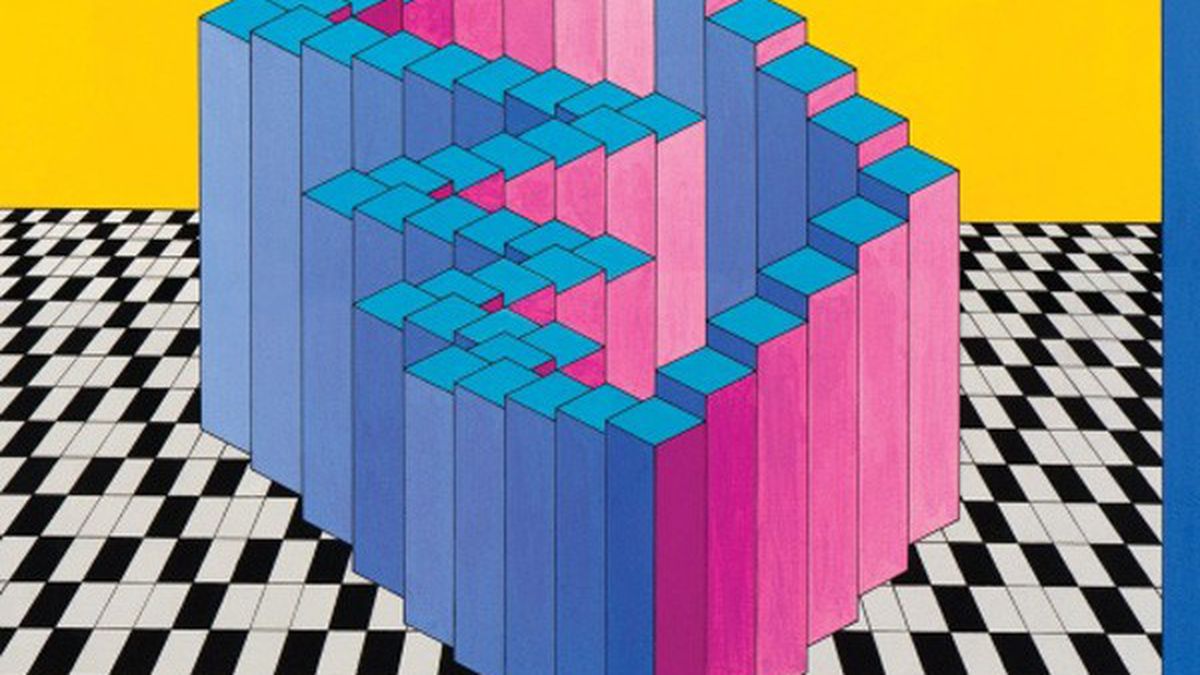 I’m putting your patience to the test. Only 15 seconds into the first track of Angles, the highly anticipated new release from The Strokes, Julian Casablancas playfully addresses the listener and the hype surrounding the band’s return. To be completely honest, it’s true — we have been waiting. Patiently. It’s now clear that the NYC band (consisting of Nick Valensi, Nikolai Fraiture, Albert Hammond Jr., Fabrizio Moretti, and Casablancas) is back with a new outlook on music making, and on itself. While Angles is a triumph as an album on its own terms, complete with several hits and musical complexity, it’s also hard proof of The Strokes‘ sonic and social evolution.

Angles is completely new territory for quintet because they decided to share songwriting duties rather than rely on Casablancas. It also reflects a wider range of influences, specifically through the inclusion of unusual instruments (by Strokes standards) like bongos and synthesizers. Casablancas even ventures into a higher vocal range. The ten songs brilliantly complement each other, from the seductive beginning to the dreamlike finale, without becoming tiresome or repetitive. Beyond the fact that seven tracks can be considered dance songs (“Taken For A Fool,” “Gratisfaction”), Angles successfully does what the band’s disappointing third album First Impressions of Earth tried to do; blend the maturity of the band with the youthfulness and fun of the genre — and of the fans who still love and embrace them.

In the last moments of the album, Casablancas once again speaks to the listener, but it’s more forceful: Don’t try and stop us, he says. Get out of the way. A little confident? Perhaps. But it’s justified. (RCA)