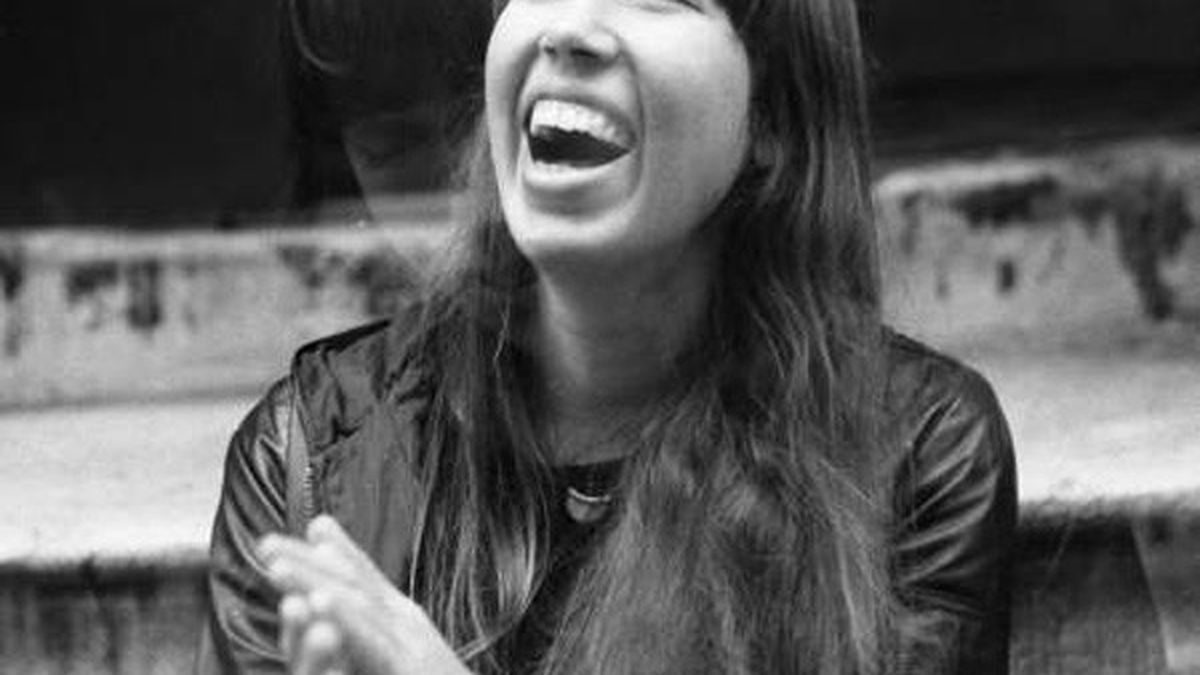 The Shivers could be your high school friend who used to collect records while staring at a Lou Reed poster and dreaming of being a rock star. In theory he was cool, but he just couldn’t get the ladies. Now grown up and trying to sort through some issues, the band explores unrequited love, daddy issues, grieving, and text messaging on its fifth album, More.

The album vacillates between ballads and synthesizer-laced foot-tappers, all exploring various instrumental line-ups, including upright bass, cello, and an omnipotent organ thanks to the classically-trained Jo Schornikow. More recalls timeless American music, especially Leonard Cohen’s “Suzanne” on the track “Silent Weapons for Silent Wars.” But the meat of More rests in the lyrics. Keith Zarriello sings about issues that at times make you feel as awkward as your Lou Reed-idolizing friend. On “Love is in the Air,” Zarriello sings about prancing around in underwear, uncomfortably repeating the word “underwear” four times. Even though the song is relatively upbeat, it sounds like he’s talking about laundry-day undergarments, not date material.

Although More may recall adolescent discomfort at times, it ultimately delves deeper than part-time flings. Zarriello sings of dejectedly toasting the ghost of a lover on the final track “More,” a crescendo over a far-away piano track. Maybe he should have stayed in his room dreaming about being a rock star instead of braving the world.