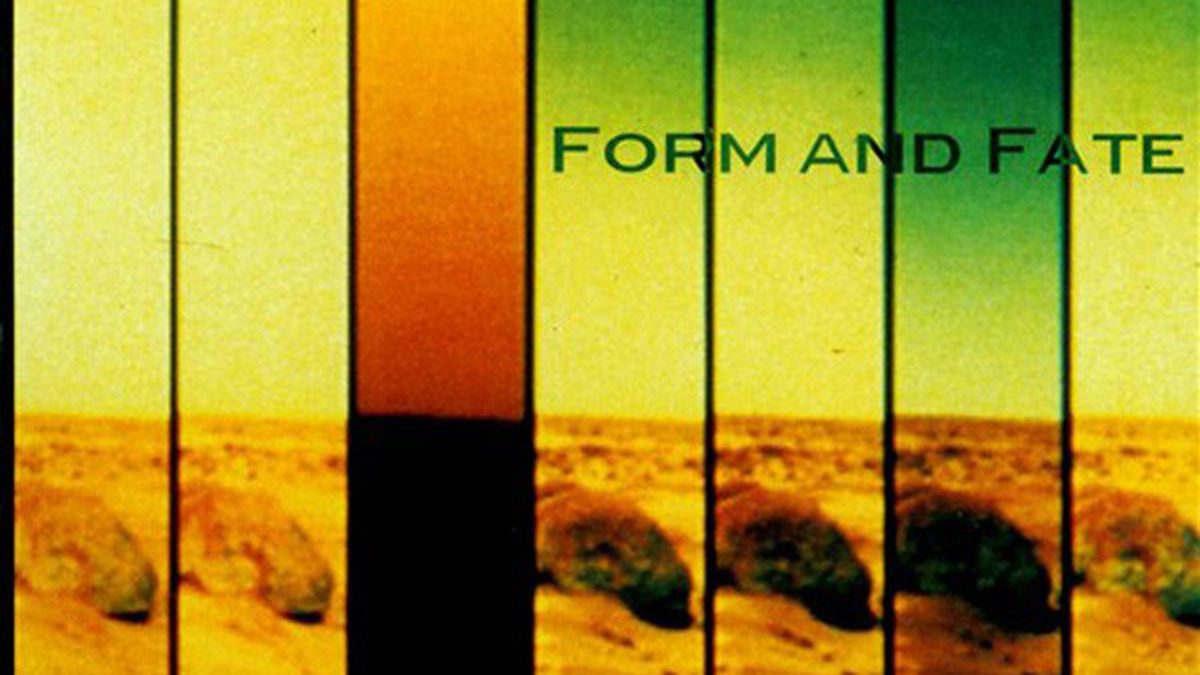 This week, we review Form and Fate, Que Calor, Big Lou: The Accordion Princess, and Legs.

Sol Invictus, the latest from San Francisco post-rock instrumental band Form and Fate, is moody, dense, and dark. Engineered by Adam Myatt at Oakland’s Sharkbite Studios, the album soars with multilayered guitars, thick and intense, like a roiling ocean of sound. Ultimately, though, the tracks tend to blend into one another until each feels as if it’s just a derivative of the last. (500 Records)

Que Calor, Keeper of the Flame.

After visiting Cuba, Ron Stallings and Mark Levine created Qua Calor in 1997. But the group only stayed together a few years, and this album failed to gain traction. Now in re-release from the Jazzschool’s Bay Area Jazz Archives, Keeper of the Flame features technically proficient blends of Latin percussion, rhythm, and horns. Paul van Wageningen’s drumming is particularly noteworthy. But overall, the 65-plus minutes of smooth jazz lacks imagination and differentiation. (Jazzschool Records)

Big Lou: The Accordion Princess, Big Lou Is Back.

Brisbane’s Big Lou can play the shit out of the accordion. No doubt. And to paraphrase Dave Berry, she can probably kick your ass, too. Her latest, Big Lou Is Back, has its high points, as her big band deftly covers Dave Clowney’s “Rinky Dink” and Dimitri Tiomkin’s “Town Without Pity” with energy and style. The band is at its best when it’s funky and bluesy. But Big Lou’s voice lacks range, and it dampens the enthusiasm generated by the righteously tight instrumentals. Stick to the accordion, Big Lou, and leave the vocals to someone else. (Accordion Princess Records)

Oakland’s Legs has that modern-rock-sound thing down pat. Harmonious vocals, upbeat tempo, energetic guitars, you name it. Only problem with this demo CD is that all the music sounds the same. Mix it up, get creative, and this band may be headed to FM radio.

Robert Gammon
Previous articleAre Alameda’s Firefighters too Powerful to be Reformed?
Next articleWednesday Must Read: Brown and GOP at Budget Impasse; Huge Snowpack Could Cause Flooding
18,645FansLike
12,284FollowersFollow
66,386FollowersFollow