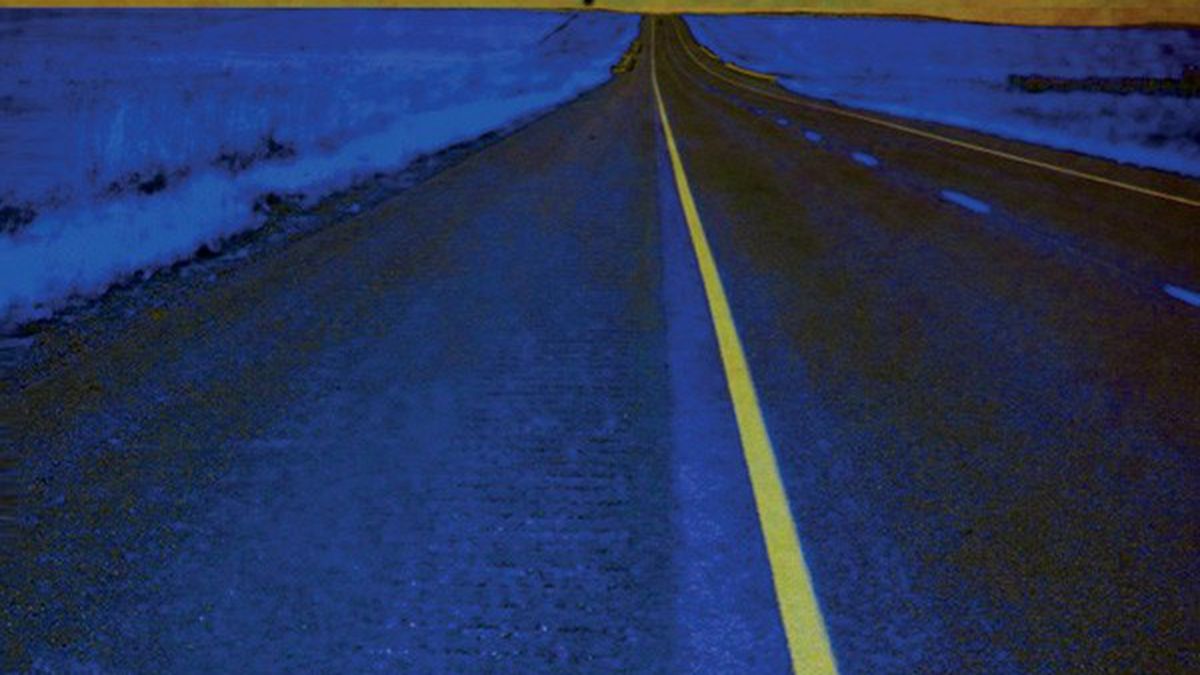 Of all the American cities vying for the dubious distinction of being Babylon, Los Angeles has got to be in the top five — it’s a cultural beacon and a city people either love or love to hate. LA has inspired some seminal rock albums, two of which —LA Woman by The Doors and Los Angeles by X— share a focal point, namely Ray Manzarek. He was the keyboardist (and a co-songwriter) for the Doors and producer of the first five X albums. Manzarek got together with Bay Area blues guitar wizard/producer Roy Rogers (who worked with John Lee Hooker in his later years) and the result, Translucent Blues, is a distillation of decadence and desperation in that sunshine-y Promised Land that is California.

Despite the dark tone of the words, the overall vibe of Translucent Blues is not one of self-pity or facile nihilism, but of enduring defiance. It’s bloodied-but-unbowed, Bukowskiesque blues-rock, emanating from the same reserve that allows a man to peer into the abyss, then order another round anyway. (Blind Pig)

Oakland and Berkeley Eateries Gear Up for Restaurant Week