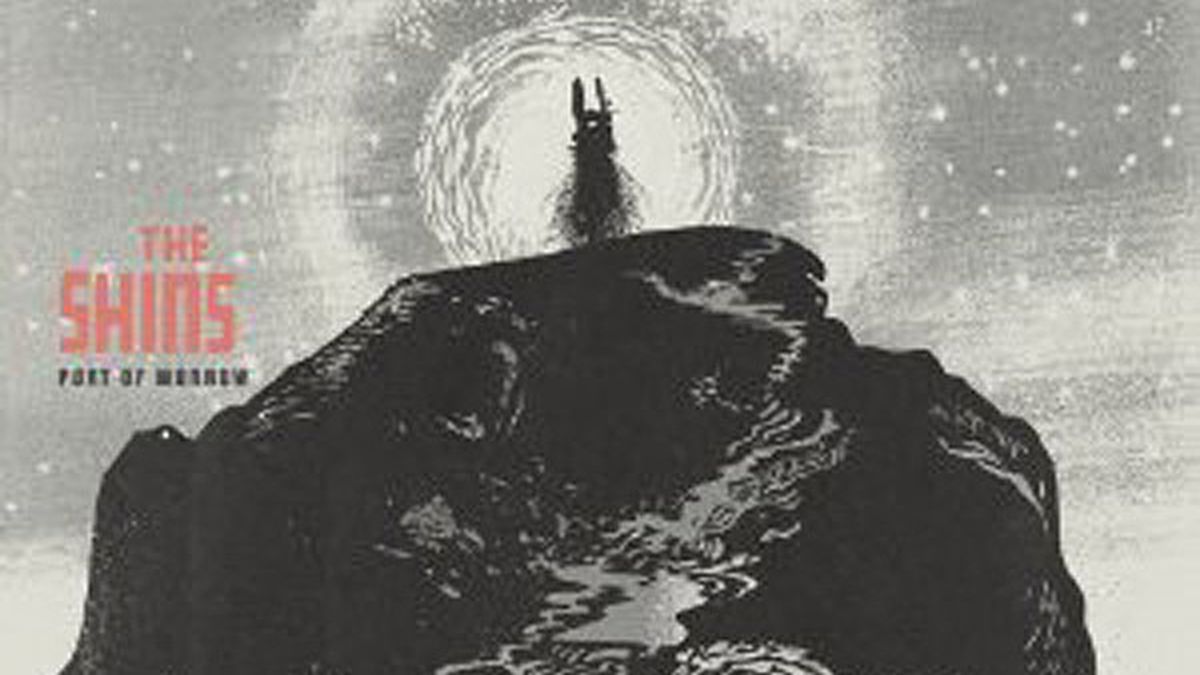 Garden State came out when I was in high school, and, at the time, it felt to me like literally the single deepest artistic expression of human emotion ever made, brimming with longing and ennui, each sideways glance and self-conscious plot point imbued with a meaning I couldn’t quite understand but which I was certain was Adult and Important and Insightful. I caught it again a few months ago, and it was, of course, unaffecting and even slightly embarrassing, every moment I’d previously rewinded and replayed suddenly feeling overwrought and insincere.

The Shins feel a little bit like that too, now, nearly eight(!) years after Natalie Portman told Zach Braff that the band would “change [his] life”: Not unpleasant, necessarily, just a little flat, indie elevator music, if you will — simultaneously over- and under-ambitious, at once eager to provoke emotion but apparently unable to engage in the hard work needed to do so. These guys pioneered the whole white-guys-in-flannel-oohing-in-harmony thing long before Grizzly Bear or Fleet Foxes existed, and for that they deserve credit (at least to a level that’s commensurate with one’s feelings on that phenomenon). Also: for reliably churning out inarguably pleasant, undeniably well-crafted music, which is a sadly difficult thing to do. But where Chutes Too Narrow felt, in 2001, like nothing we’d ever heard, Port of Morrow shows us a James Mercer that appears to be getting less ambitious with time, relying on — even in his forties! — high-school imagery and straightforward, shopworn melodies. Sure, there are the occasional moments of pleasant surprise and preternatural beauty — an unexpected electric guitar riff, a particularly gorgeous turn of phrase, a newfound appreciation for electronic instrumentation — and it bears repeating that the album is in no way unpleasant. Just unmemorable. (Columbia Records)