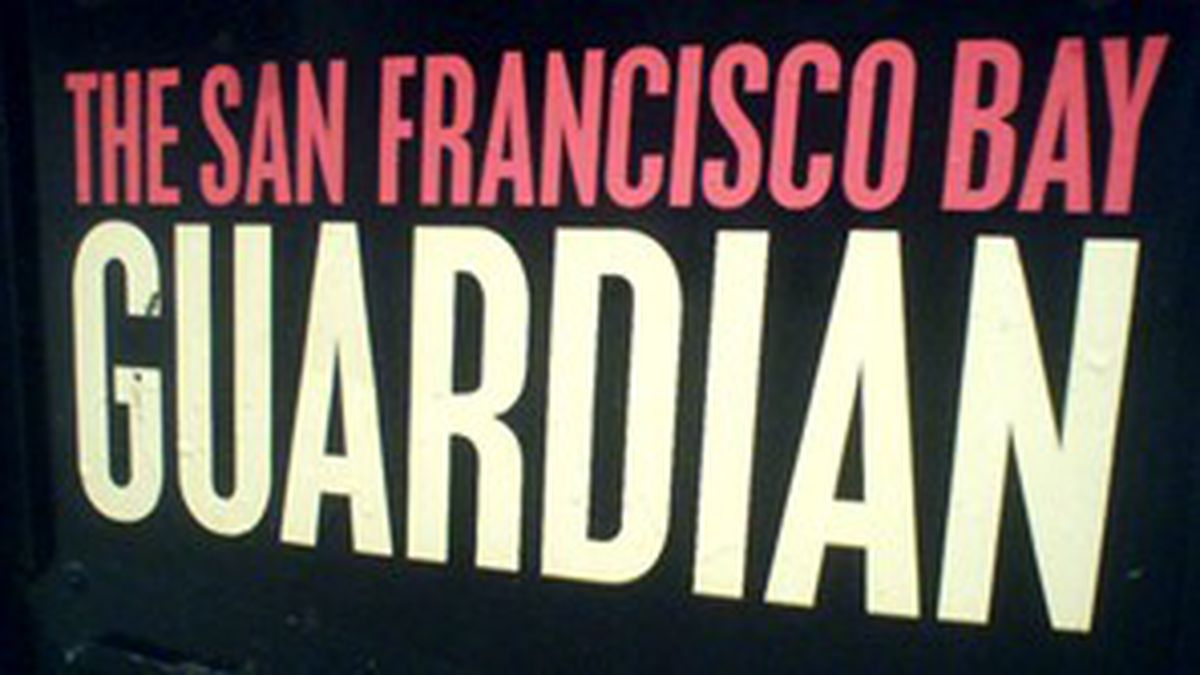 The San Francisco Bay Guardian to Close After 48 Years

The alt-weekly is shuttering its doors due to money issues.

“When SFMC took over the publication, the company believed the publication’s finances could rise out of the red and benefit from joining forces with the Examiner and the Weekly. We have tried hard to make that happen over the past few years. … I have come to realize that this isn’t possible and that the obstacles for a profitable Bay Guardian are too great to overcome. The amount of money that the Bay Guardian loses each week is causing damage to the heart of the company and cannot justify its continued publication. The success of this company, providing the highest quality journalism for our readers along with superior results for our advertisers, is my sole priority.”

The Bay Guardian‘s paper slated to come out tomorrow will be its last, and its website is now mostly blank, save for this:


“I am a huge fan of the Bay Guardian and of the talented journalists that work here,” Zuehls wrote. “This is the hardest decision that I have had to make in my 20 year Newspaper career. I am saddened to say good-bye to a member of our media family and colleagues here in this office, many of whom I have come to respect and admire. I wish them all well.”