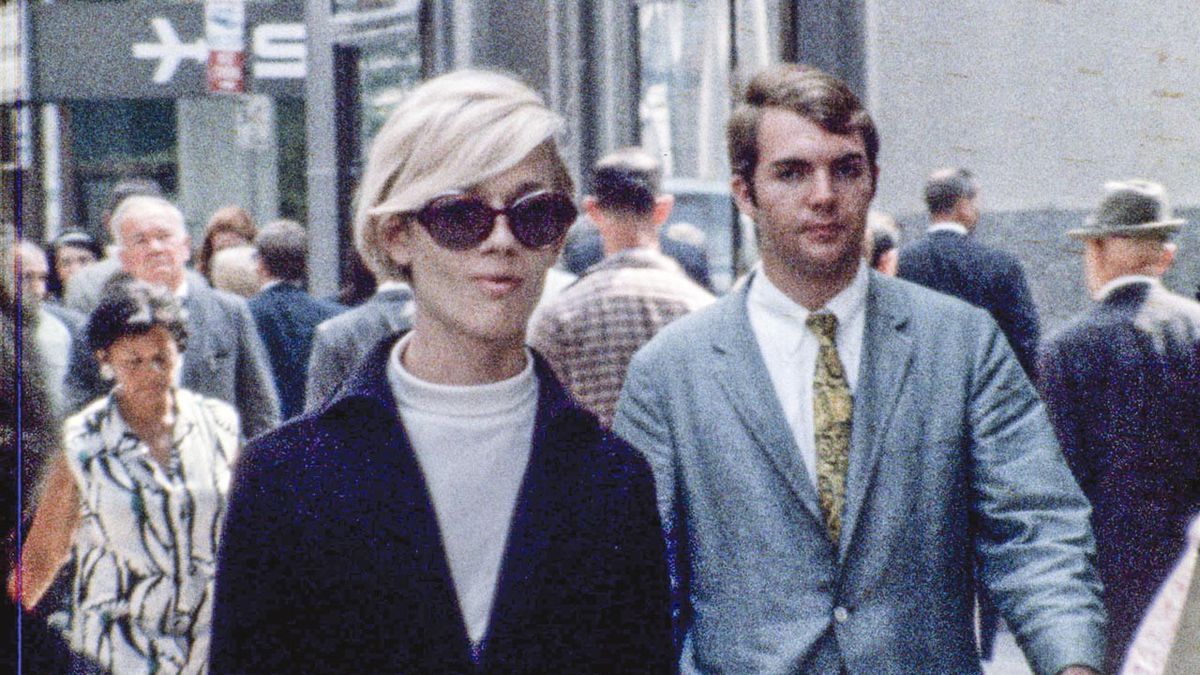 The Queen: They Only Come Out at Night

LGBTQ life has made light years of progress since 1967, when documentarian Frank Simon and his production crew tagged along with the contestants at the annual Miss All-American Camp Beauty Pageant in New York City. And yet in some ways the social movement has barely moved forward an inch. Both the potential agony and ecstasy are fully embodied in Simon’s doc The Queen, a highly entertaining snapshot from the past, now being reissued to help us put its cross-dressers, transgender pioneers, and gay social activists in perspective.

Compared to today, the drag queens here seem surprisingly innocent. In unstaged scenes that might have been outtakes from the cinema of John Cassavetes or Andy Warhol, a swarm of hopefuls gathers in a Manhattan hotel under the watchful eye of contest organizer Flawless Sabrina, aka Jack Doroshow. Sabrina herself is sitting this one out, to serve as event emcee in her “old bar mitzvah thing” gown (“I’m 24 but on stage I’m 110”). One by one, the guys/dolls regurgitate the history of the Hollywood movie studio era in their hair, makeup, dresses, and monologues. The Southerners all seem to lean heavily on Vivian Leigh.

All goes well until the final award announcement, when Miss Crystal LaBeija storms off the stage after realizing she has finished out of the money, and loudly denounces the judges. But that poor sportsmanship is counterbalanced by another of the girls, who explains she was rejected by her draft board — causing her to send a letter to the President complaining that she only wanted to serve her country. The Queen, an Evergreen film presented by Grove Press, is a valuable cultural document.&#8;