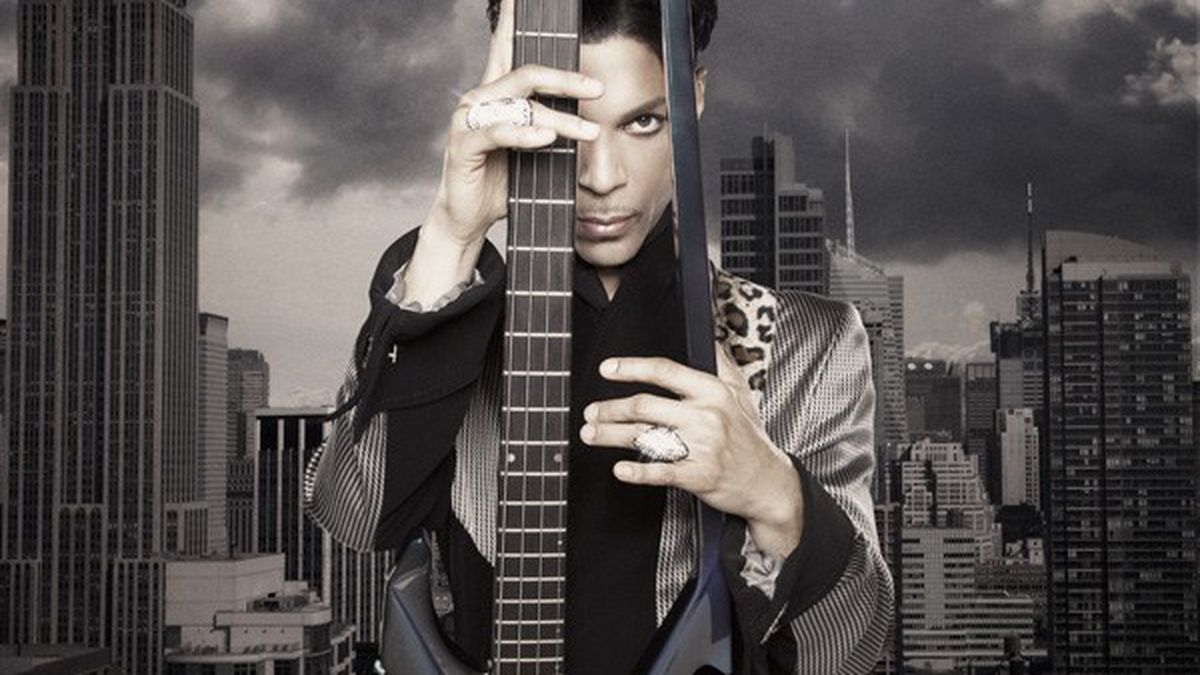 His Purplesness shines on Oracle Arena this week.

Given the fanfare with which Prince suddenly descended on Oakland this week, it shouldn’t surprise anyone that the 16,000-seat venue sold to capacity on a Monday night — and a holiday at that. Or that the show turned into a giant cauldron of emotions. A woman in Row 12 shed big crocodile tears during Prince’s performance of “Purple Rain,” which felt almost church-like. A thick purple halo illuminated the stage, which was shaped like Prince’s giant symbol. Audience members swayed back and forth, holding their cell phones like votive candles. Everyone sang on the chorus: Purple rain, puuuuurple rain.

At 52, the Minneapolis-born artist once known as Prince Rogers Nelson — and later known as a symbol — is still the greatest consummate entertainer in pop music. He’s an Elvis for Generations X and Y, but his appeal extends to younger consumers as well. That said, the median age range was probably between thirty and fifty on Monday night, most likely because of the ticket prices, which ran from $47.25 ($60.50 with fees) to $738 for a “purple circle” VIP package. Demand was certainly high enough — the event sold out, after all. In fact, the Wednesday show was selling so well that on Monday evening, promoters announced an additional show on Thursday.

In all, Prince went through four costume changes and about as many guitars at Monday’s performance, beginning when he sat in with opener Larry Graham. He first appeared in tall white furry boots and a purple and white top, hair cowlick glistening over the black beauty mark on his left cheek. He would later emerge in two different white suits and a gold, spangly suit with a ruffled collar. All the costume changes required him to constantly disappear through a trap door in the middle of the stage, usually accompanied by two or three background singers. Guest feature Sheila E. held down the fort the first time Prince absconded, with a rousing rendition of her own hit, “Glamorous Life.”

While the set design seemed relatively ascetic, by Prince standards, the musical production was terrific. Prince and Sheila did several flirtatious call-and-response duets, including one that had her pounding a set of snares while he answered on conga. Many songs used Latin rhythms rather than the traditional four-on-the-floor. Prince soloed on piano and ceded the stage to another guest, guitarist Carlos Santana, for one song. He allowed his background singer Shelby J. to do two numbers of her own. And, of course, he required everyone to sashay around the stage in giant, spear-like stilettos. His own platforms were at least three inches high but Prince nonetheless danced effortlessly. He apparently needs double-hip surgery and won’t get it because he’s a Jehovah’s Witness. Of course, no defects were visible at Monday’s show. He hides them very well.