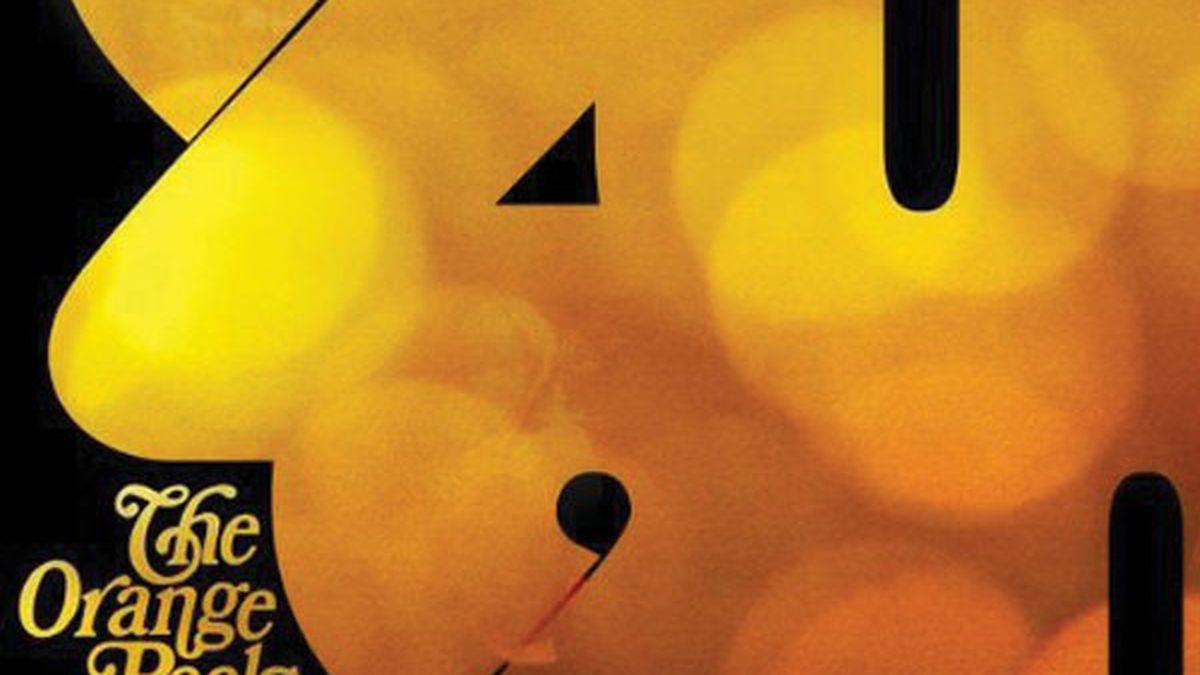 The Orange Peels are one of the Bay Area’s best secrets — they know power pop (or indie pop, not always interchangeable) inside and out and deserve to be in the pantheon of peers George Usher, the Apples in Stereo, and Camera Obscura. Like them, the Peels freely draw upon heart-on-sleeve 1960s melodiousness (Kinks, Hollies, Beach Boys) and similarly inspired Eighties UK punk-poppers (the Flatmates, Pastels, Heavenly), but the results never sound as if they belong to another era. (Well, ever-so-faintly.)

Most of the songs on 2020 — the Peels’ fourth album (and also the title of a 1969 Beach Boys album) — crackle and surge with palpable urgency, belying the often wistful, melancholic content of the lyrics. The melodic hooks are bright and clever but terse and heartfelt — at times evoking the Apples without the unctuous, smart-ass tone that blights some of their stuff. If you’re a fan of this style, you’ll find it impossible not to smile during “Shining Like Stars,” with its lean, fuzzed-out guitar motif (echoing the Guess Who’s “No Time”) and Sweet-like stomping beat and handclaps. I wish present-day Cheap Trick could come up with a psychedelic-tinged cruncher such as “Birds of a Feather.” The gorgeously plush co-ed harmonies of “Broken Wing” might recall many great vocal harmony groups but they don’t emulate any of them — they’re unique to the Orange Peels. Those shiny shards of shimmering guitar weaving through them don’t hurt either.

The Orange Peels are going to have a hard time topping this one — heck, anybody would. If this ‘zine gave stars, I’d give 2020 five of ’em. (Minty Fresh)

Wednesday Must Reads: Oakland Teachers in Work Slowdowns at 15 Schools;...