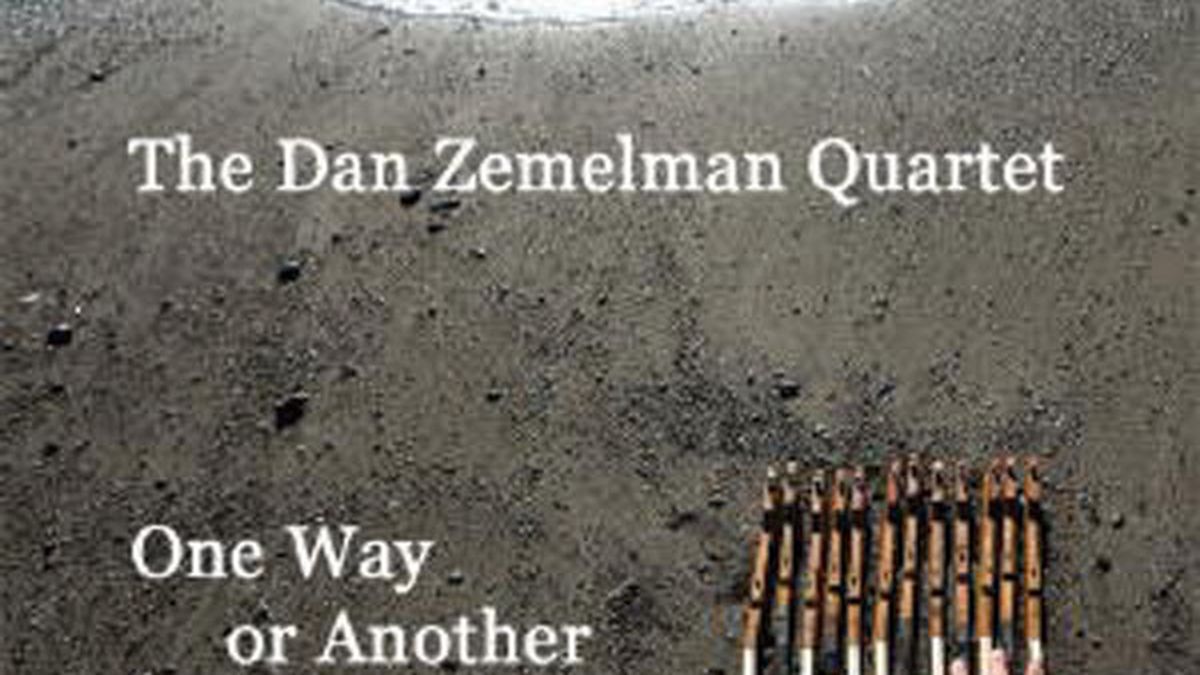 One Way or Another

Pianist Dan Zemelman delivered a rather surprising album this year — surprising in the sense that it doesn’t come with a unifying concept or a pretty patina, but it’s a fine listen nonetheless. Zemelman is, after all, an intimidatingly good pianist. He uses choice voicings, he obviously listens carefully to his other band members, and he writes some interesting song heads. Perhaps the best example is “Jeff en Paradiso,” a Latin tune that manages to sustain a fast-paced clave beat without sounding bright and buoyant. In fact, there’s not a lot of brightness to Zemelman’s playing. He uses cool modern harmonies and emphasizes the dark edges of each chord. His tunes propel themselves forward with driving rhythms, but in his solos Zemelman often moves in and out of time. If you listen hard, you’ll catch him singing along with his improvisations.

His other secret weapon is Erik Jekabson, an excellent trumpeter who plays on most of the heads, either solo or in tandem with Zemelman. As second melodic instrument in command, Jekabson adds shape to the band. He’s a dynamic player, capable of producing long, fat notes or quick, fluttery cadenzas, as he does on the title track. Bassist Fred Randolph and drummer Alan Hall form the broad canvas of the rhythm section. They hang back for most of the album, driving the beat on “Paradiso” and shifting grooves on the funky “The Nearness of Fu.” Zemelman includes only two standards, and they’re both deconstructed and given new names (“Fu,” and “I’ll Remember (to Forget) April”).

The material here doesn’t have the same intentionally difficult or earth-shatteringly experimental qualities that you sometimes hear in contemporary jazz, but it’s really well put together. (ZemJazz)