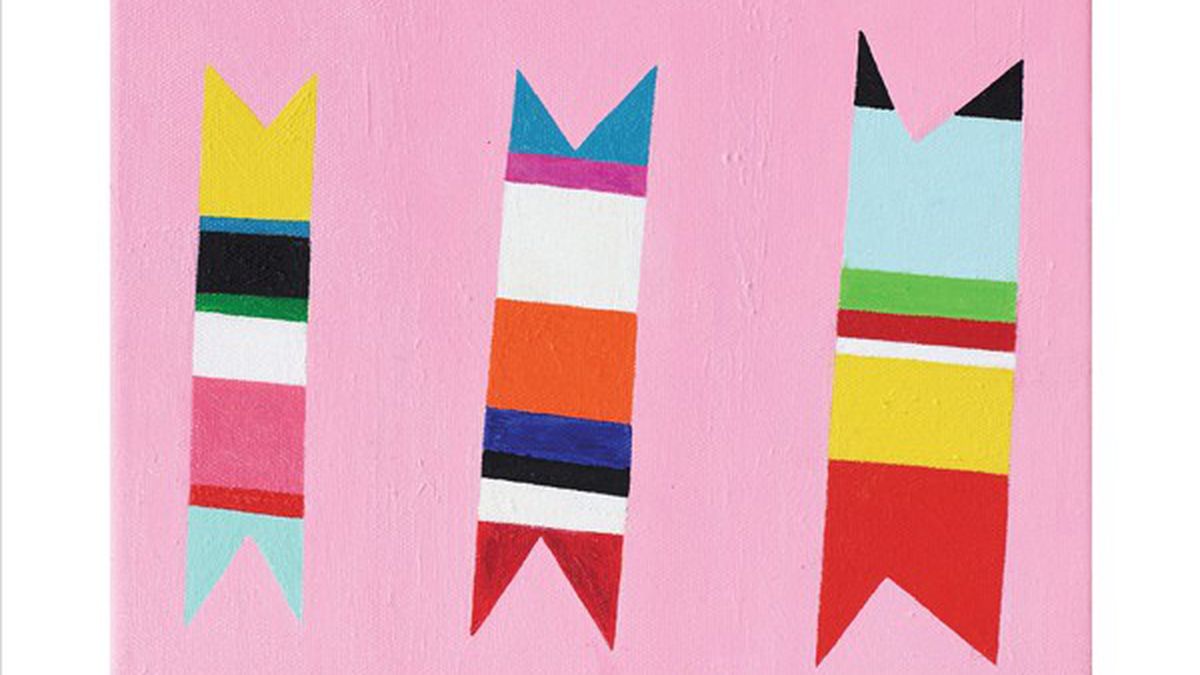 Nels Cline is one of the most eclectic guitarists in the country. He has slung his electric six-strings in a dazzling assortment of contexts, including avant-garde jazz with Tim Berne and the late Julius Hemphill and indie rock with Mike Watt, Geraldine Fibbers, and (his current steady gig) Wilco. Cline’s style is rooted in the elastic freedom of jazz and the gnarly impertinence of rock ‘n’ roll, and Macroscope, the new album with his Bay Area-rooted trio of Trevor Dunn (bass) and Scott Amendola (drums), presents a full range of his capabilities.

Dunn and Amendola weave a West African rhythm matrix over which Cline’s country-tinged lap steel elegantly soars in a manner evoking the sighing dual guitars of The Allman Brothers Band in their early Seventies’ prime. Macroscope is a demanding yet invigorating listen. (Cryptogramophone/Mack Ave)

Facebook
Twitter
Previous articleReport: When It Comes to Mortgage Loan Servicing, Banks Are Still Failing to Comply With the Law
Next articleWednesday Must Reads: LAO Says Brown Is Overestimating Costs, Too; Feds Say Most of California’s Shale Oil Reserves Area Not Recoverable Via Fracking
18,637FansLike
0FollowersFollow
67,429FollowersFollow