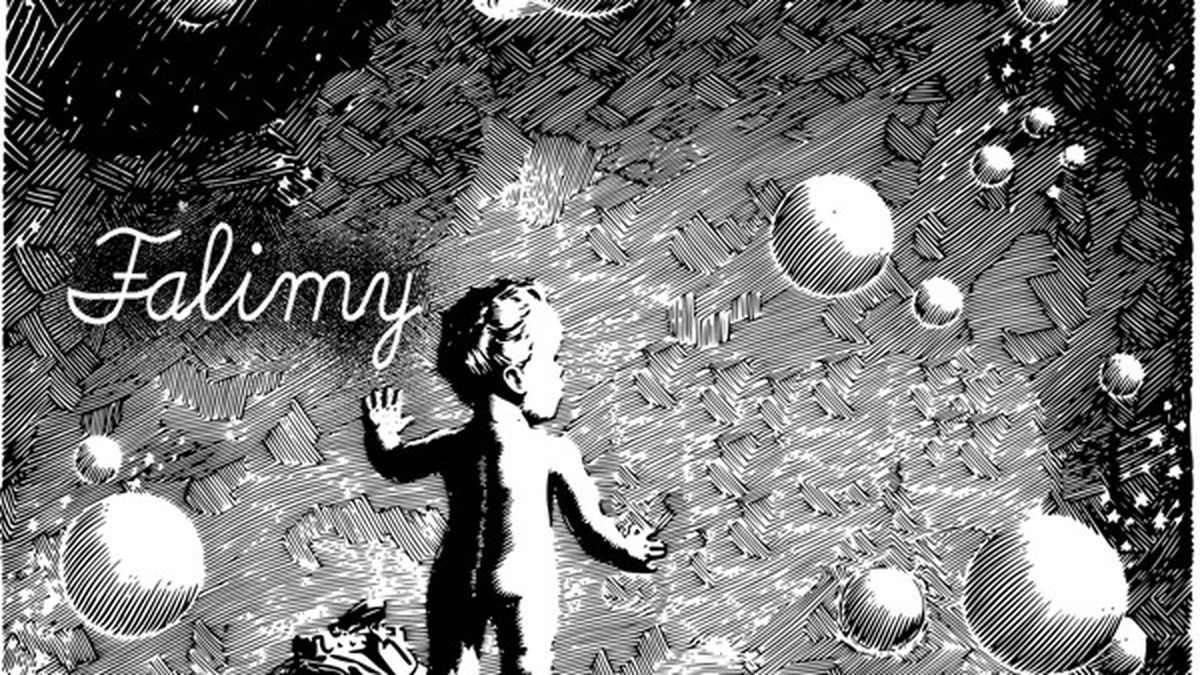 A haunted woman singing at a piano may conjure images of Tori Amos and her intense angst, or other stereotypically sensitive songstresses baring their souls. Portland’s Rachel Taylor Brown isn’t in that confederation. She plunks the keys and sings fractured-yet-melodious songs about the perils of life with a wail that’s part P.J. Harvey, part Aretha Franklin.

“Mt. Athos” begins like a Springsteen mini-epic, a couple of clarion-like ringing piano notes and a swooping chorus, while Brown intones defiantly, Trying to get to Jesus/but there’s a woman in the way — her very own “Thunder Road,” except for the snarling electric-guitar dissonance that builds to the conclusion. Imagine Aretha in her late-Sixties prime fronting the Electric Light Orchestra singing some caustic Randy Newman-esque lyrics about a “happy” family and you’ll get an idea of “We’ll Have A.” Without over-emoting, Brown displays a truly impressive vocal range throughout Falimy, cooing pensively one moment, then soulfully bringing down the house seconds later. The perky cadence and child-like singing of “Little Fucker” belie raging scorn. The lurching, Tom Waits-like near-waltz “Family” doesn’t mince words on the subject, plus it’s got the cute and creepy refrain Jill came tumbling down. Sparse piano chords drive the eerie “Trade,” while Brown’s translucent vocalizing flickers like a flame amid the breeze.

Falimy is an intensely creative yet immediate work, my pick for one of 2014’s best. (Penury Pop)

Facebook
Twitter
Linkedin
Previous articleReport: When It Comes to Mortgage Loan Servicing, Banks Are Still Failing to Comply With the Law
Next articleWednesday Must Reads: LAO Says Brown Is Overestimating Costs, Too; Feds Say Most of California’s Shale Oil Reserves Area Not Recoverable Via Fracking
18,644FansLike
0FollowersFollow
67,429FollowersFollow