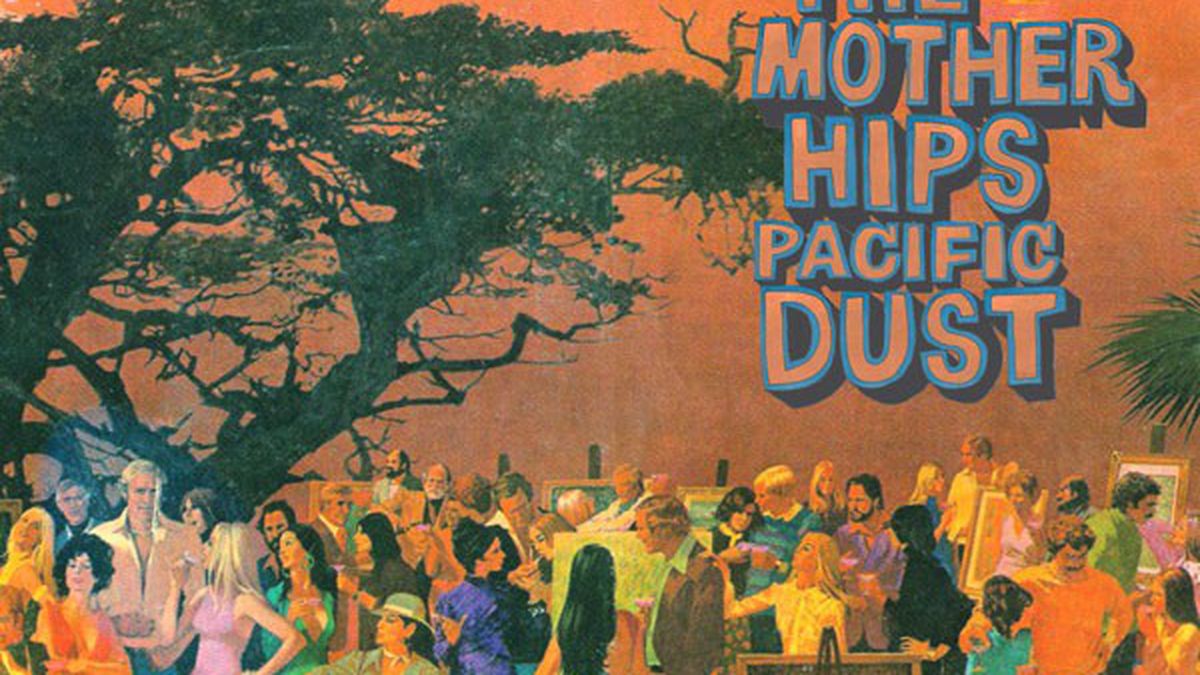 Embraced by the jam-band community, the Mother Hips have enjoyed an extended period as part of Rick Rubin’s vaunted American Recordings stable during the Nineties and the subject of two documentaries and a concert film in recent years. And while this latter-day worship was undoubtedly appreciated, it occurred while the band took a self-imposed break. Two albums back from said hiatus, the Chico outfit used some of its professional ups and downs to produce some of its most inspired fare.

Melodies and harmonies have been amped up considerably throughout Pacific Dust and can be found in tales of awakening to dash off a song in the kitchen during the night’s wee hours (the oddly named “White Falcon Fuzz”) and cynical, pseudo-fictional swipes at music industry politics (“Third Floor Story”), which gets its juice from lines like, Now the company quit/They didn’t do shit/For my new record/What do I have to do to get a break?, while frontman Tim Bluhm sounds like an even crankier Don Henley fronting a more hardscrabble version of the Eagles. (This is a good thing.)

On “Jess Oxox,” sunny harmonies, chugging rhythms, and lazy riffing falls somewhere between America and Fountains of Wayne, while “One Way Out” is an ambling, Wilco-like stroll with mentions of beach life and existential musings trimmed with the kind of slide guitar that channels George Harrison. Far better than the jam-band designation they’ve received, the Mother Hips will, in all likelihood, continue down this path of embraceable cult adoration despite solid singing and stellar songwriting. (Camera Records)

The Next Time Someone Tells You Art Doesn’t Matter, Show Them...