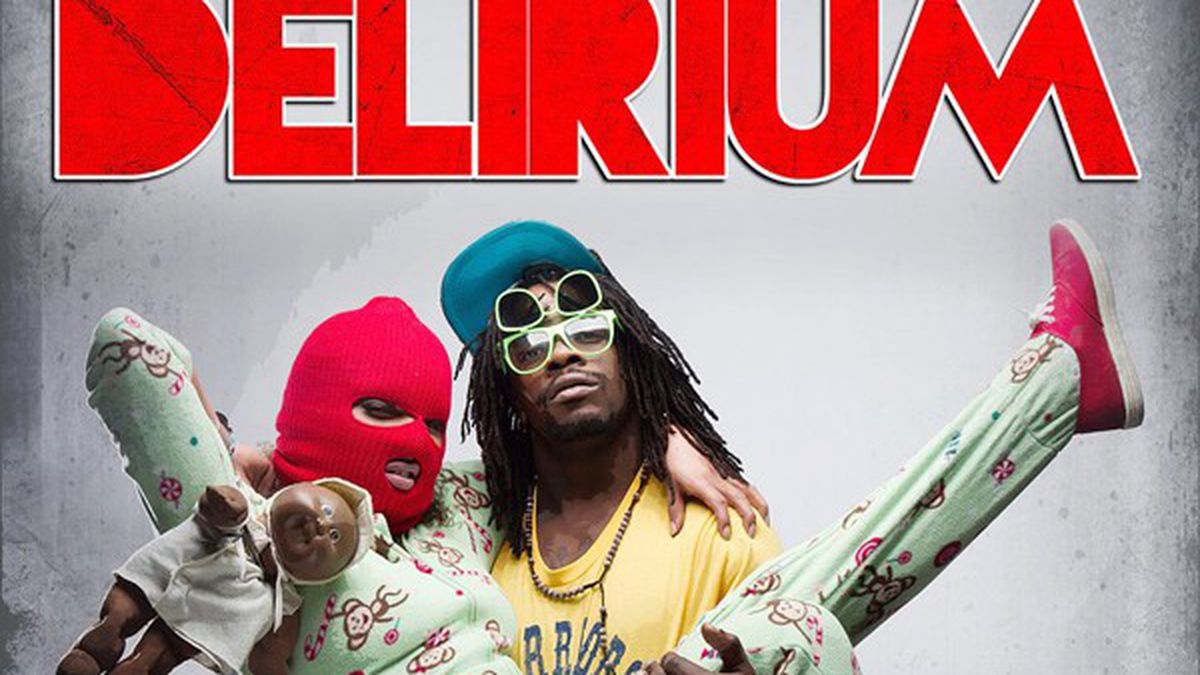 A lot of the hype surrounding Richmond’s The Memorials had to do with their improbable credentials. The three band members — singer Viveca Hawkins, drummer Thomas Pridgen, and guitarist Nick Brewer — had learned to play music in church and school jazz bands, attended Berklee College of Music in Boston, backed a lot of famous musicians (including The Mars Volta and Cee Lo Green), and built their reputations in the local jazz and soul scenes. To form a garage power trio was an unexpected and precipitous shift for them, even if Pridgen claimed he’d always been enamored of rock music. The Memorials’ self-titled debut combined face-melting guitar solos and aggressive bass riffs with belted-out vocals that were still rooted in soul.

Delirium has much the same appeal in that it’s fast, intemperate, and riddled with distortion, but the music draws as much influence from soul as it does from the “Afro-punk” scene in which it’s often situated. That’s readily apparent in “Gone,” a lacerating power-ballad wherein every bent note bears the trace of some past wound. The melodies on “Heavyweight” and “Daisies” bristle with major-seventh and -ninth chords, which set them closer to R&B than rock, even if the electric guitar is there as an omnipresent signifier.

Stylistically, it’s not really a departure from the first album, but fans of Pridgen’s compositions will find a lot to love in this one, too. That’s not to mention a few added ornaments, like the freewheeling trumpet solo from Blue Note artist Ambrose Akinmusire on “Fluorescent’s Unforgiving.” If anything, The Memorials have gotten more soulful at the same time that they’ve grown more inventive. (Blood Thirsty Records)