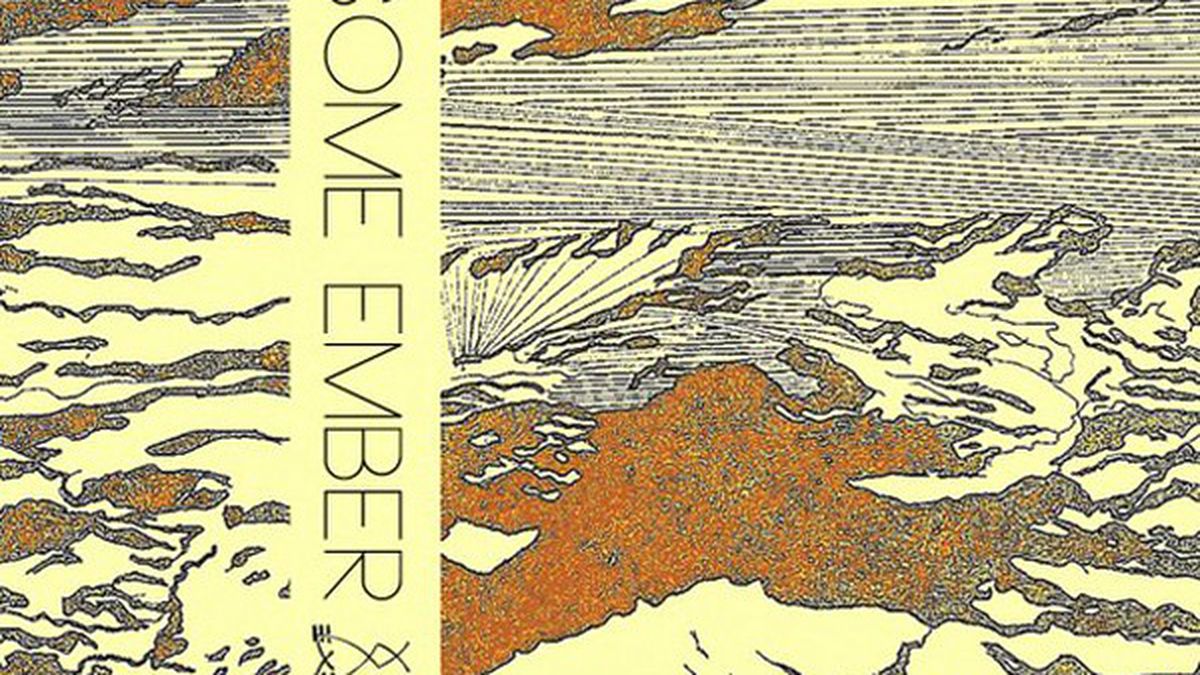 Dylan Travis is doing some different things now. He brought consistently peppy, rough-edged guitar pop for years as the leader of Oakland’s Man/Miracle, but recently he fell out with his guitar, and became enamored with MPCs, synthesizers, and even software instruments, god forbid. He’s also fallen in with some of the East Bay’s more prominent electro-heads: Yalls, Elephant & Castle, and James and Evander, to name a few. If you’re reluctant to hear that, it’s understandable, but with electronic equipment and know-how so readily accessible, it’s become a logical and even necessary step for rockers to dabble in other, often more solitary pursuits.

Some Ember is Travis’ current solo project. It isn’t electro-house, hyper-pop, or stoner-tronica — in fact, it doesn’t resemble anything you’ve heard since maybe 1992. The influences here are like the creepy antiques in your aunt’s house. They have that weird Eighties vintage feel that’s pleasing to behold during the daytime but will probably scare the hell out of you at night. Travis bounces back and forth between sounding like Enya, The Cure, and a ghost pirate drunkenly fording the River Styx.

It’s tempting to use water analogies to describe Some Ember, partially because of the track names (“Deep Ocean,” “Riverbed Weeps,” “Marine Layer”), but really because Travis’ new EP is just about as swampy and frothy as the intro track “River Filth” suggests. The elemental themes (there are also tracks called “Era of Wind” and “Face of Sand”) are a nice juxtaposition with the new synth backdrop to Travis’ always-impressive pipes. Be warned: It’s moody, and a serious grower of an album. But if you can handle that, it also yields exponential rewards. (Crash Symbols)