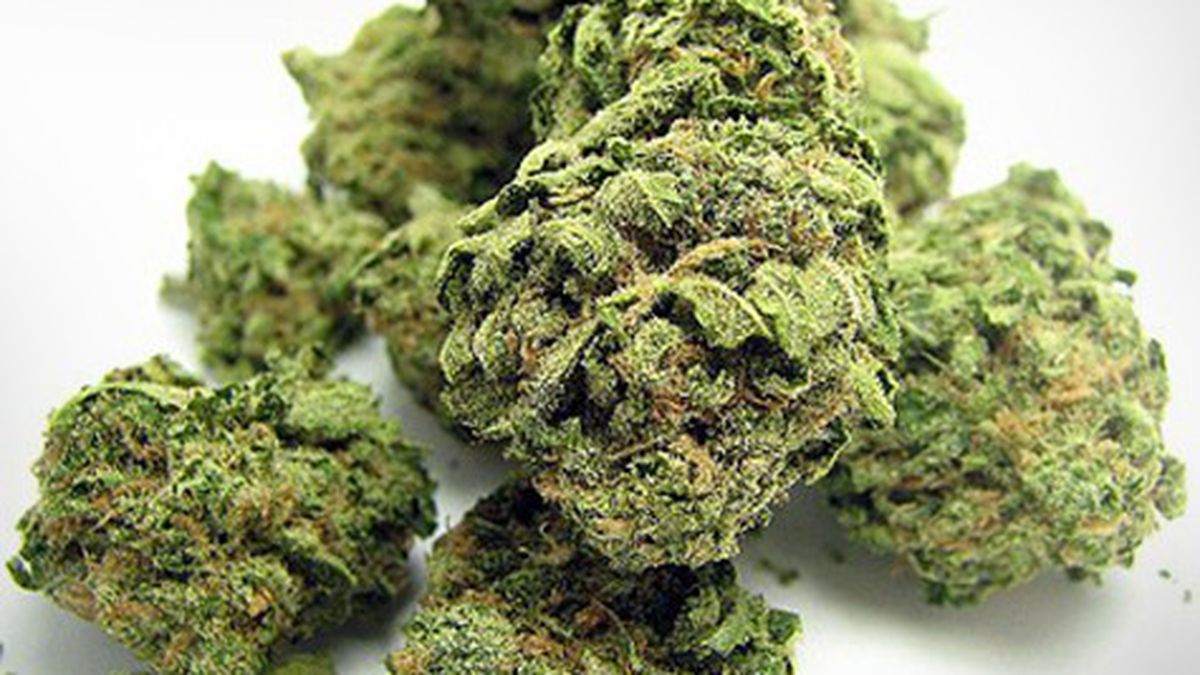 Consider the Chalice California hash and glass-art bash, which went down in the high desert of Southern California earlier this month. Wu-Tang Clan performed before thousands of attendees, and hundreds of vendors spent three days accepting “donations” for concentrated pot resins, which were many-times stronger than raw marijuana flowers. The event itself sprawled across dozens of acres of the San Bernardino County Fairgrounds, and free “dabs” — tiny hits of super-potent vaporized weed oil — were handed out like slushies in the 95-degree heat. All this despite the fact that California’s marijuana-concentrates industry exists in an evolving grey area.

Consumer demand for refined-pot products hit never-before-seen heights this year, due to the purity, strength, versatility, and effects of concentrates. But police raids of hash-makers also seem to be at a new high.

The Santa Rosa Police Department, for instance, led a one-hundred-cop raid on leading extract brand, AbsoluteXtracts, in June. Media outlets have reported on seemingly dozens of smaller hash-lab sweeps over the past year.

Hash-oil manufacturers can face up to seven years in prison for felony drug manufacturing using chemicals. The catch is that, while pot concentrates made through chemical extraction are legal for patients to possess in California, they are illegal to make.

Thanks to new state regulations that take effect January 1, 2018, all types of hash-makers have a potential pathway to legitimacy. But this road has yet to be cut from the thicket of prohibition.

“That’s what the problem is: The demand side is still there, but the supply side is something that’s in flux,” explained California criminal defense attorney Joe Rogoway, who represents AbsoluteXtracts. “Some kids say they’re pioneers. Well, settlers prosper. Pioneers get slaughtered.”

Rogoway added that the industry is “getting hit pretty hard” in jurisdictions.

In Los Angeles, for instance, police follow manufacturers to their homes from stores that sell bulk butane, Margolin said.

Nate Bradley, executive director for the California Cannabis Industry Association, called the manufacturing of concentrates a “hot item” at the state Capitol this year. “The popularity of extracts has grown quicker than the government’s ability to regulate it,” he observed.

California Growers Association executive director Hezekiah Allen will hold a workshop on the topic on July 29. “Both the processes [butane, hexane] and the products [potency, residuals] have regulators concerned. There are a lot of questions about workplace and consumer safety.”

Rumors among attendees even swirled on how undercover police would target Chalice California — located 90 miles east of Los Angeles in the rural, relatively conservative Victorville. But just one arrest was reported, said Margolin, and it was not cannabis-related.

In the local press near Victorville, deputies applauded the supreme mellowness of the dabbed-out crowd. One local deputy even appeared in a widely circulated Instagram post making a glass pipe at the Toro Glass Demo Stage.

“The fact that there was nobody arrested, and nobody fought, was a tribute to weed as a pacifying substance,” Margolin said. “It was really awesome — there was a really good vibe.”

Chalice California returns next year, she said. Meanwhile, much of the extract industry must navigate the legal ambiguity, or fade into the black market — or quit.

State rules will eventually allow for butane extractions, but only for manufacturers with a local license — and those don’t exist. So far, only a handful of California jurisdictions plan to allow hash labs, including Oakland, Desert Hot Springs, Sacramento, and Humboldt County.

Concentrate-makers should move to such places, and lobby to create the permits they could eventually obtain, experts advised. “If not, you will have to close down,” Bradley said.

Until statewide regulations catch up with extracts’ popularity, some law-enforcement agencies will pad their budgets with the seized assets of the state’s hash artisans, attorneys say.

“We’re in this interim period, and faced with the reality that, to a certain extent, law enforcement is getting their kicks in before they have to move on and fight crime,” Rogoway said. “It’s sort of the last vestige of criminalization. For them, it’s low-hanging fruit.”