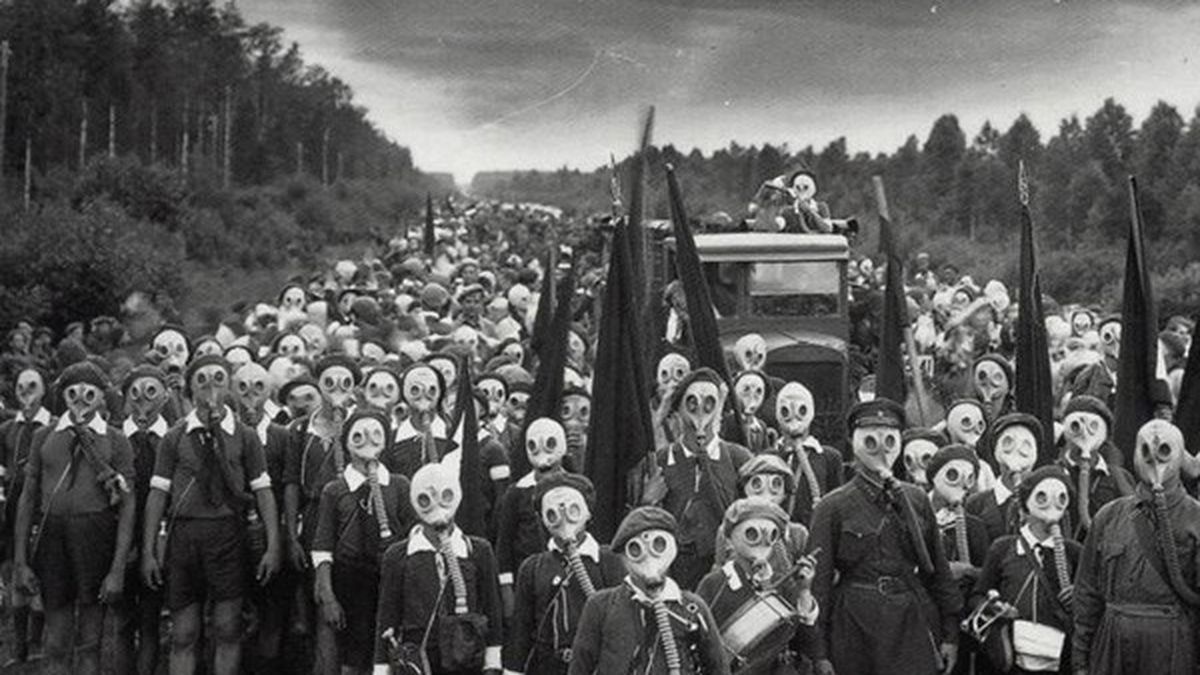 A gas mask is something you put on so you don’t ingest any of the bullshit floating around — and that’s the kind of protection that Detroit’s The Left is offering from overwrought pop-hop. Apollo Brown, who made waves with his debut The Reset earlier this year, lays the foundation with crackling, Motown-inflected beats. But the righteous fury of emcee Journalist 103 turns this project into a formidable hip-hop jeremiad, and a stern warning to a wicked society. In this report from Detroit, you’re always on your way to a funeral, and the devil is your only ride.

So it’s only fitting that on “The Funeral,” Journalist 103 cautions, There’s a lot of bullshit music out here that’s toxic to you, before taking aim at, say, lesser rappers. The target is wider on the album’s title track: All the whack gimmicks/All the bad lyrics/All the sex scandals/It’s more than I can handle. And, finally, on “How We Live,” Journalist 103 decides it’s time for change on a global level: From my brothers and sisters being murdered in Gaza/To the children in my ‘hood shot dead on the corner/So I pray for good health as well as endurance/So I can lead my people up out of this torment.

The emcee chose his moniker for a reason — he says he’s “reporting live from the killing fields.” But what makes his warnings so disturbing is that even while striving to lead his people, he isn’t sure he’ll be able to fight off the demons himself. (Mello Music Group)