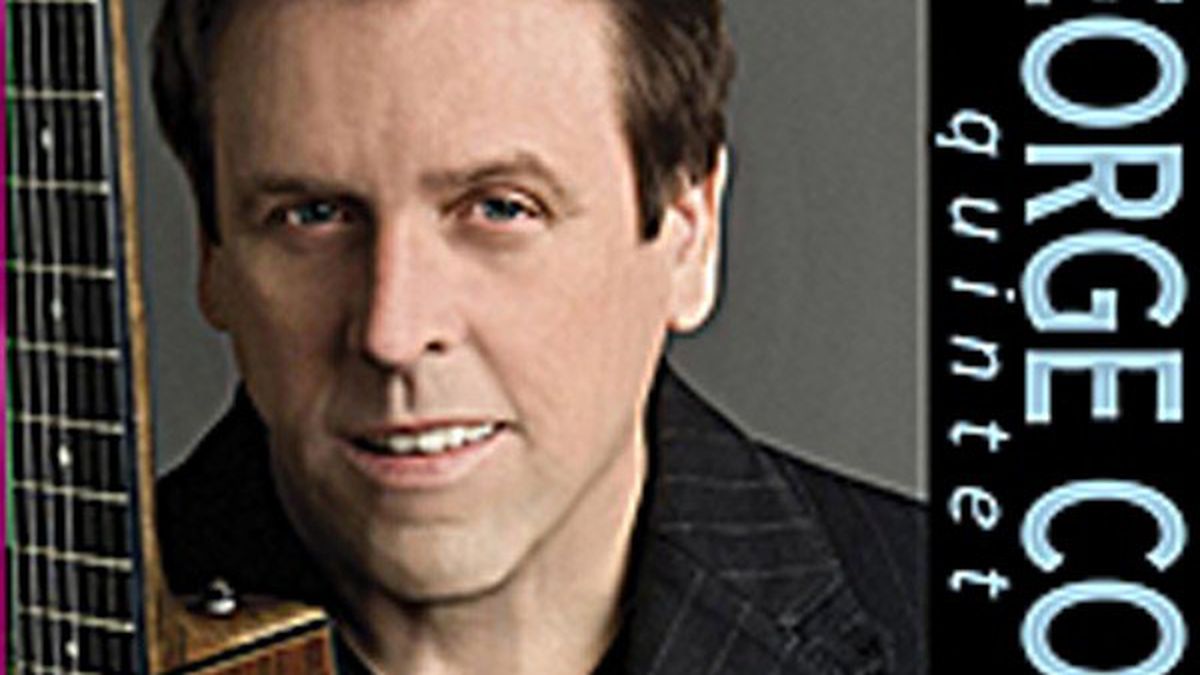 George Cole is easy-breezy in the best possible way. As a singer and guitarist he explores the so-called “gypsy jazz” tradition, which is obviously very well-entrenched. But his song-writing and vocal delivery set him apart. He has a kind of nonchalance and relaxed attitude that will put even the most cynical at ease.

Riverside Drive is an album made entirely of original tunes, save one. Cole captures the essence of classic Thirties tunes but maintains a modern sensibility. That can be anything but easy, but darn it if he doesn’t make it seem effortless. The rest of the band — Molly Maloney on vocals, Jim Rothermel on clarinet, Julian Smedley on violin, Jack Fields on rhythm guitar, plus special guests — inhabit the tunes fully, and their music swings hard. Thankfully, though, they don’t hew too closely to the Django mold (which must be the forever challenge of people in this tradition). Nor do they seem concerned with faithfully recreating some kind of vintage aesthetic. The album shots of Cole don’t have him in sepia tone with a rakishly tilted fedora. In interviews, he’s confessed to loving pop music (and has graced albums by Chris Isaak among others), which comes through, weirdly, in this decidedly jazzy work.

I wouldn’t say there aren’t missteps here. I prefer Cole’s vocals to Maloney’s, who comes across a tad overwrought sometimes. “All I Want Is You” doesn’t live up to the standards set by the title tune or “I Miss New York.” It finds the band leaning toward Americana, which makes it easy in the EZ listening kind of way, not the good breezy way. But I’m not going to hold that over Cole’s head. I’m too happy walking down the sunny side of the street. (Oceanview Records)