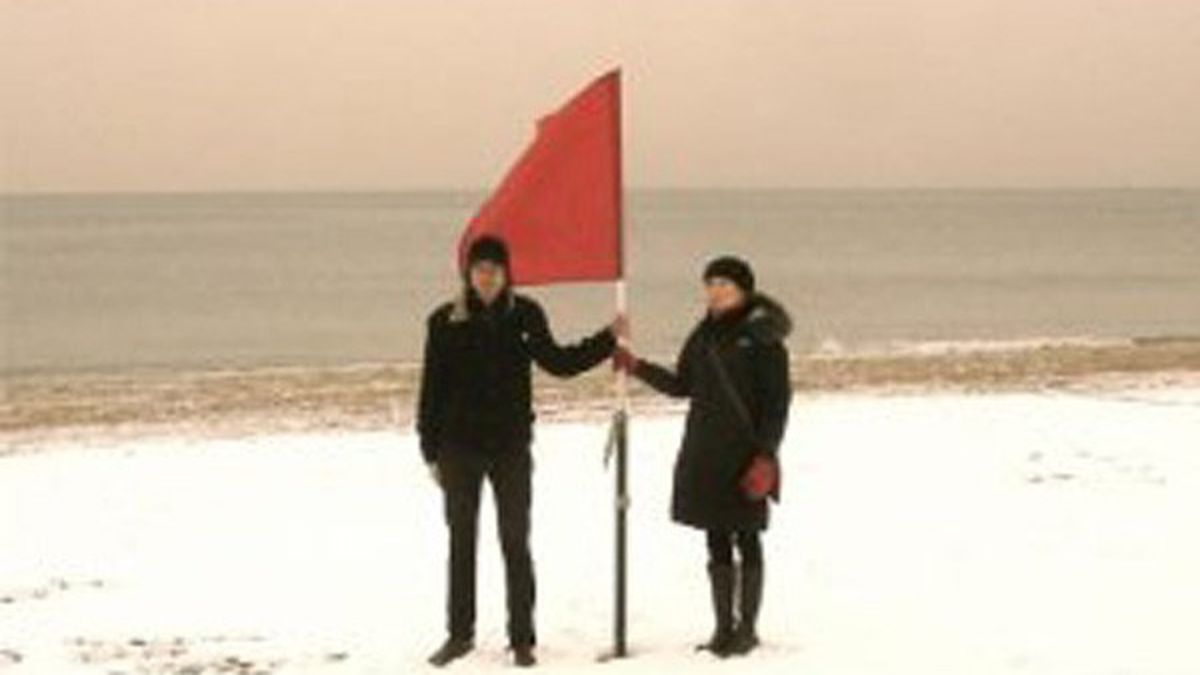 Along with fellow travelers the High Llamas, Eric Matthews, and Sufjan Stevens, Brooklyn’s The Ladybug Transistor is a purveyor of accomplished, melancholy pop. Collectively, these bands are known for immaculately orchestrated and lushly textured songs (even when using basic rock instrumentation); subtly catchy and yearningly bittersweet melodies; clear, earnest singing (with a hint of melodrama); and breezy conciseness. Overall, they have far more in common with the Beatles, Burt Bacharach, The Free Design, and Van Dyke Parks than with the Clash, Sonic Youth, and Coldplay.

The Ladybug Transistor’s Clutching Stems has all the more reason to sound wistful — in 2007, the band’s drummer, San Fadyl, passed away. Yet Stems exudes a cautiously optimistic ambience. The title song opens with shimmering keyboards and a bouncy beat, its lyrics contrasting light and dark imagery while Gary Olson’s comforting baritone pensively declares, I don’t think I can quit. “Fallen and Falling” is a “We Can Work It Out”-like plea for putting aside angst in favor of seizing and cherishing the day. It’s highlighted by a darkly trebly twanging guitar, which conjures visions of overcast days by the sea, or of a lone soul standing on a BART platform, watching the rain. “Caught Don’t Walk” opens with forlorn trumpet (with echoes of Dionne Warwick and Dusty Springfield 1960s hits), easing into a languid, urbane, bossa nova-flavored melody, shored up by Olson’s gently beseeching notions of reconciliation. Throughout, guitars chime, oboes sigh, and organ expresses whiter shades of pale (I refer to the Procol Harum hit, of course).

The Ladybug Transistor is a band that’s like that rare friend that acknowledges and commiserates with your bluest moods, keeping you company and never bashing you with forced optimism. (Merge)

Three Men and an Easel

State Democrats Move to the Right of Schwarzenegger