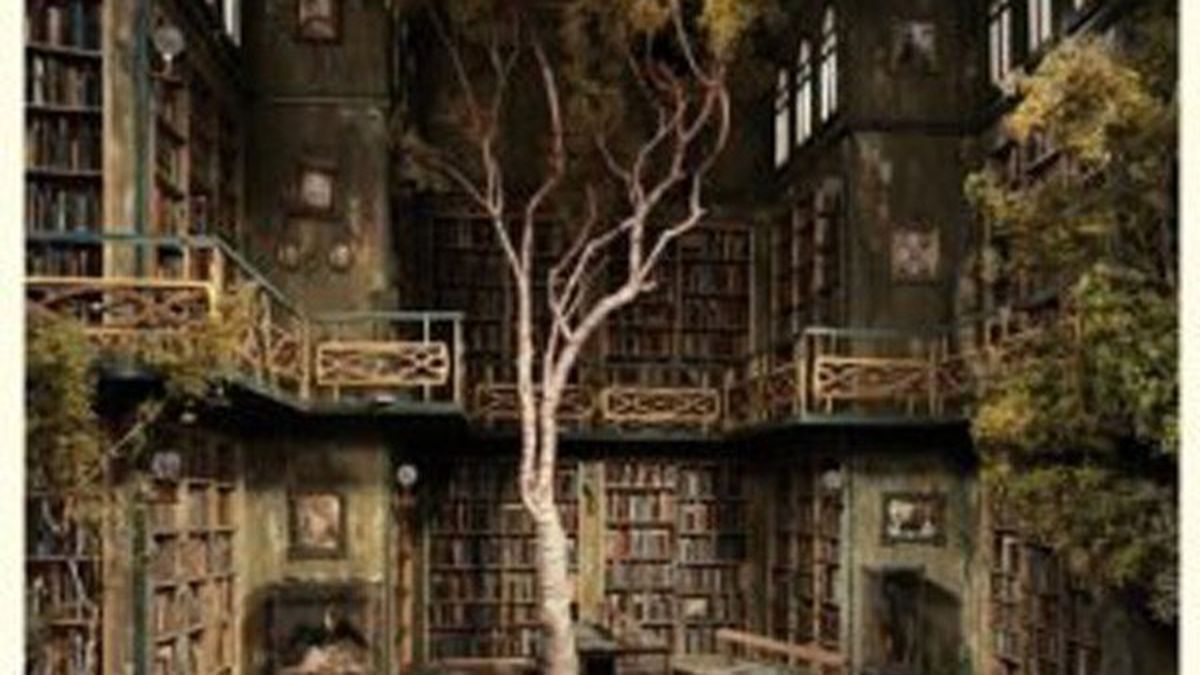 After stumbling commercially with 2007’s Traffic and Weather, Fountains of Wayne return with Sky Full of Holes. The album is cast in the creative mold that this group has come to be known for — solidly crafted tunes rife with harmonies and hooks used to adorn tales of hapless characters. Songwriters Adam Schlesinger and Chris Collingwood continue to come up with a rogue’s gallery of personalities caught up in a myriad of situations. There’s a pair of failed entrepreneurs trying to make a quick buck selling thousand-dollar designer T-shirts (a jangly “Richie and Ruben”), a drunk Lothario getting stood up by his girlfriend on a train (the sing-songy “Acela”), and a protagonist who successfully finds romance during a night on the town (an infectious, brass-kissed “Radio Bar”).

Fountains of Wayne’s consistent approach to songwriting continues unabated on Holes. Schlesinger’s recent work with 1970s folk-rockers America is reflected on the opener “The Summer Place,” with its combination of jangly acoustic guitars and a riff that sounds like it shares DNA with “Sister Golden Hair.” While this may seem unspectacular in an era of AutoTune excess, the Schlesinger/Collingwood team still stirs up plenty of emotion.