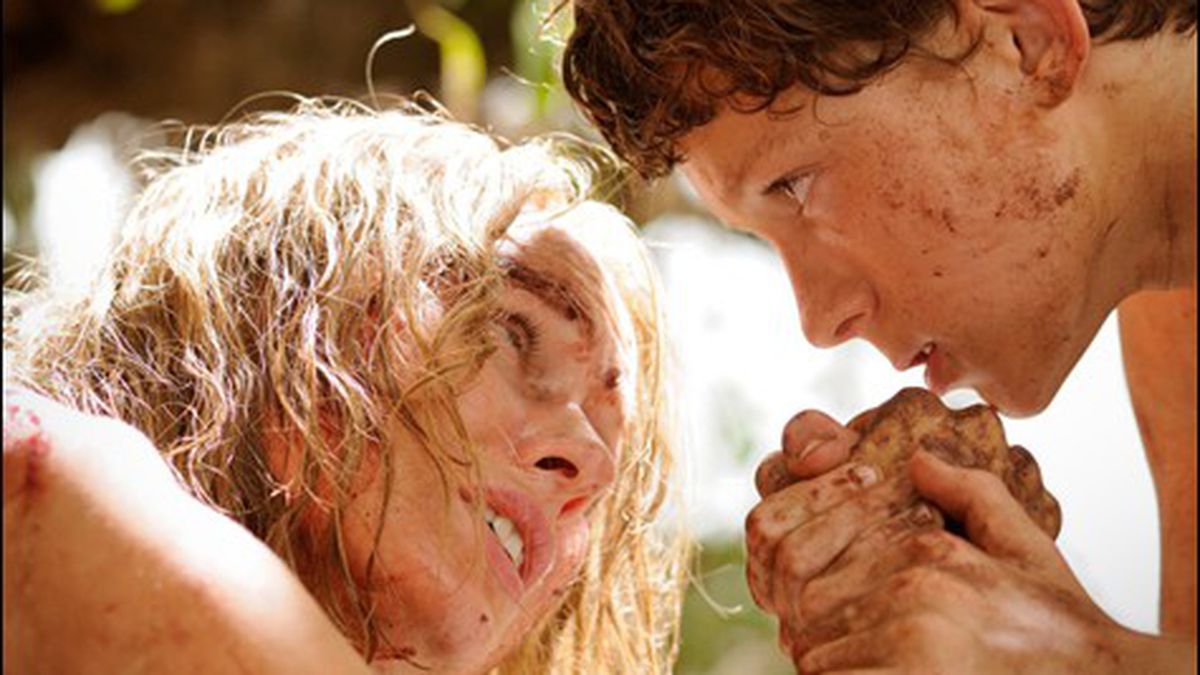 One family vs. nature. Bet on the family.

The key sequence of The Impossible is an astounding re-creation of the tsunami that caused the Andaman Sea to rise up and drown the west coast of Thailand on December 26, 2004. That enormous wall of water rolls over British tourist Maria (Naomi Watts), her husband Henry (Ewan McGregor), and their children and tosses them like leaves. It’s the scariest CGI tsunami since the one that engulfed Cécile de France in Clint Eastwood’s Hereafter — although the amateur footage of the real thing on YouTube is much more frightening, because it’s real.

We won’t reveal much about what happens next, except to note that Spanish director Juan Antonio Bayona (The Orphanage) and screenwriter Sergio G. Sánchez are faced with the problem of how to follow that catastrophic centerpiece without succumbing to terminal anti-climax. They succeed, to a degree, largely because of the acting of Ms. Watts and Tom Holland, who plays Maria’s oldest son Lucas.

No one wants to watch a movie in which the characters we care about die horrible deaths, but by the same token nobody wants to feel their emotional buttons have been pushed wantonly, for cheap sensation or easy Kleenex moments. So Bayona & Co. walk a fine line through the devastated tropical landscape. They do so in a reasonably honest way. The Impossible is a sad spectacle we can watch, at a safe distance, without hating ourselves later or wishing this or that character had done something differently. Some events are just too overpowering to quibble about.