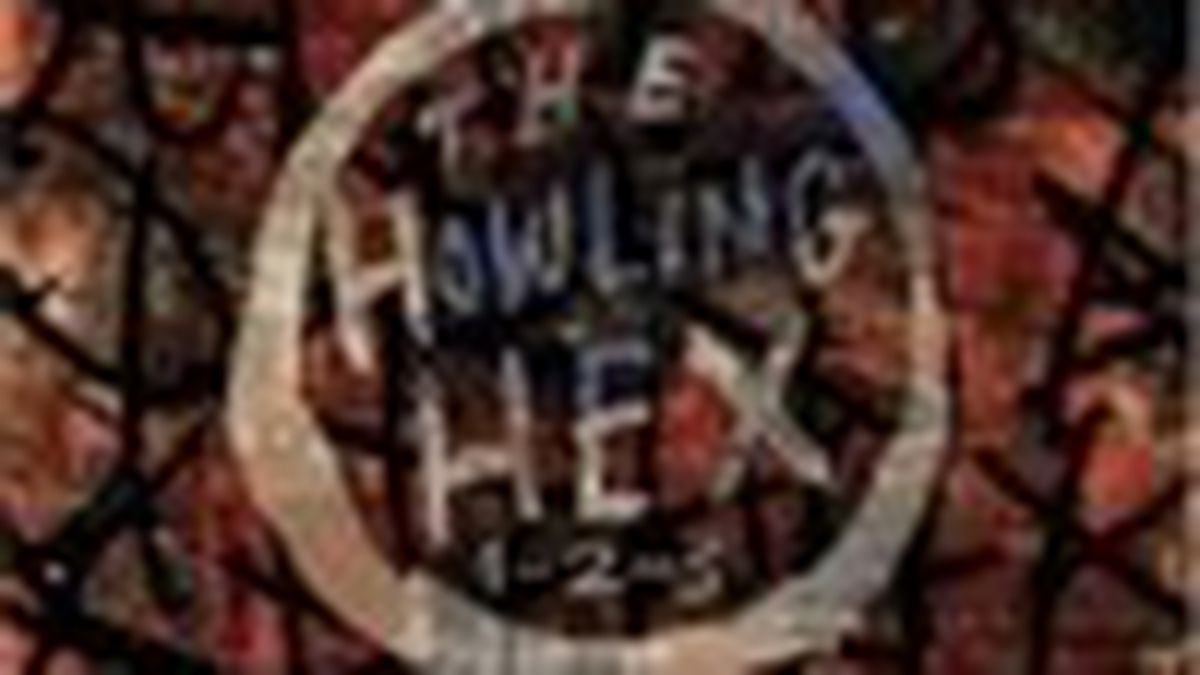 Helping to disgorge some of the greatest rock albums of the ’80s and ’90s with Pussy Galore, Royal Trux, and under his own name, Neil Michael Hagerty is one of music’s few underground icons whose talent hasn’t withered with age. In fact, the guitarist and singer may be improving as he inches graveward. Now operating under the Howling Hex moniker, Hagerty indelibly stamps his maverick, avant-traditionalist sensibilities on whatever he attempts, no matter who’s backing him.

Following the twin delights of You Can’t Beat Tomorrow and All-Night Fox (which resurrected J.J. Cale’s intensely laid-back boogie-rock for Captain Beefheart and Ornette Coleman fans), 1-2-3 is a strangely mixed bag of astral blues-rock and bizarre mutations of African highlife guitar, dub, Delta blues, and rock’s freakiest fringes. Throughout, Hagerty maintains a spark-inducing tension between structured, even sentimental songs and liberating experimentation. The 23 songs are condensed into two-minute dosages for maximum eccentric effect, while the nonchalant tangents and cavalier toss-offs are more interesting than most musicians’ belabored attempts at masterpieces. As long as Hagerty is alive and kicking, any rock obits are premature.