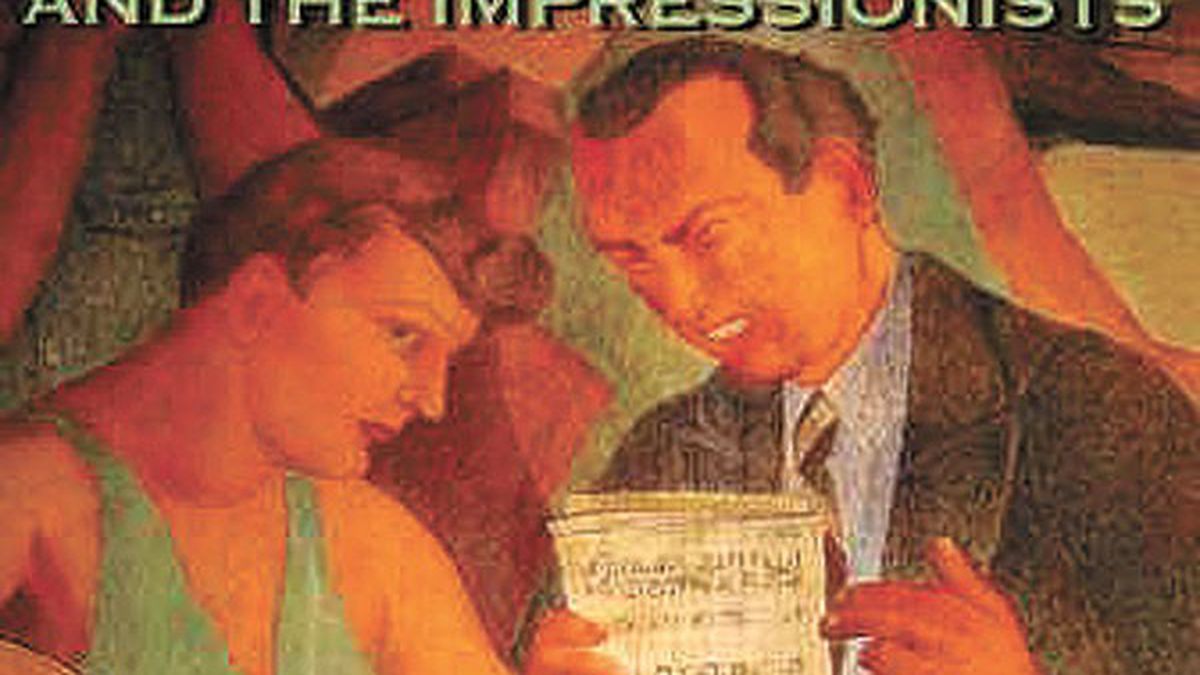 The Hot Club of San Francisco

Perhaps no genre is as closely associated with a single artist as
Gypsy jazz is with Django Reinhardt. The Belgian guitarist has been
dead for 55 years, but a cottage industry has long thrived on his
inventions, and the Hot Club of San Francisco (named after Reinhardt’s
Quintette du Hot Club de France) have now been at it for twenty years,
not only renewing Reinhardt’s compositions but channeling his essence
into everything else they address. Bohemian Maestro takes a
somewhat different, more ambitious tack.

In addition to a handful of impeccably realized, reinvigorated
Django covers and two opening originals in the standard Gypsy jazz (aka
Gypsy swing) milieu, the Hot Club set out to explore the area of
early-20th-century French classical music as Reinhardt might have heard
it. Claude Debussy’s Clair de lune and Francis Poulenc’s Les
chemins de l’amour are sweet, airy ballads that place violinist
Evan Price at the forefront, and a few of Reinhardt’s pieces, notably
the 6:30 “Messe/Improvisation,” are given a near solemn, chamber-like
treatment. And just for the hell of it, they toss in Jelly Roll
Morton’s “The Pearls.”

Reinhardt may or may not have heard Morton’s music, but the Hot
Club’s take, which moves lead guitarist Paul Mehling over to the banjo,
injects a bit of levity into an album that’s otherwise the most serious
they’ve recorded. (Azica)