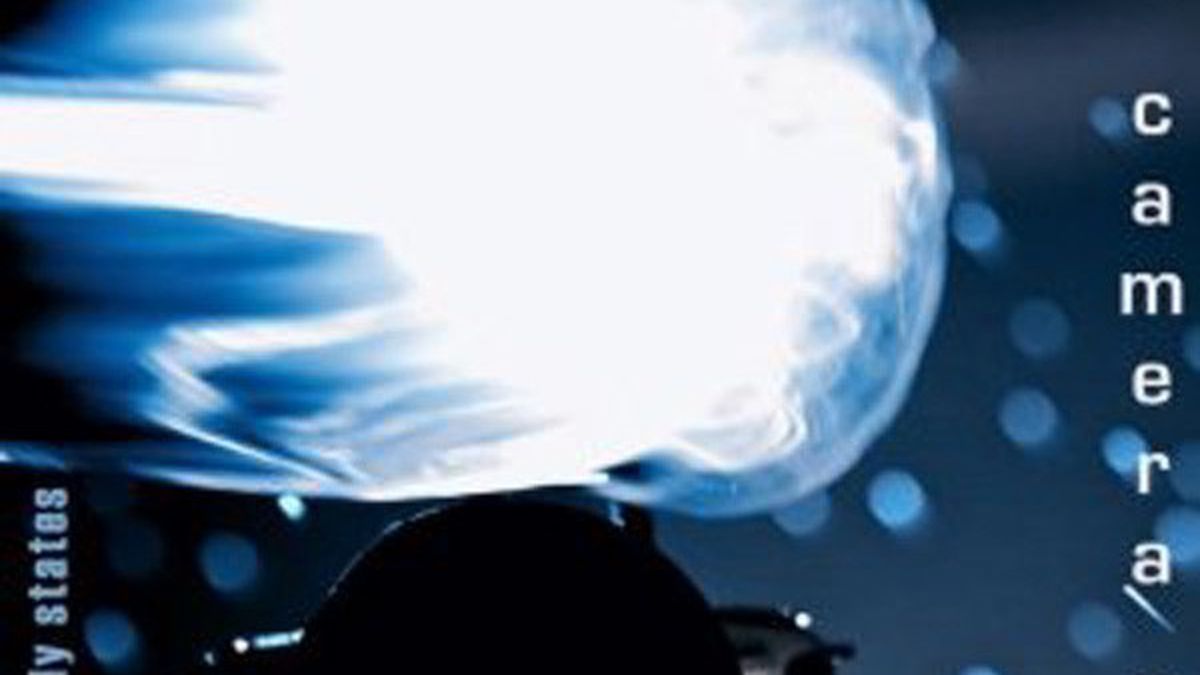 In the course of three albums, The Heavenly States built an identity on eclectic indie rock mixed with candid, often times gentle, piano ballads and string arrangements. The formula hasn’t been heavily tampered with in their new EP Oui Camera Oui, but the States’ sound, more cohesive and polished than ever, suggests this band is ready for its close-up. Oui is the first in a concept collection of six intertwined EPs that the band plans to release over the next three years.

“We started thinking about the death of the record,” singer/guitarist Ted Nesseth said. “So we thought, let’s just rock out five or six songs, give the EP a rebirth.”

Opening track “Model Son,” which begins with light percussion, touches of piano, violin, and even some hand-claps, doesn’t waste much time before leading into a trademark chorus that breaks things open and proves the States’ go-to is still rock ‘n’ roll. The next song, “Berlin Wall,” features the unmistakable vocals of indie giant Britt Daniel (of Spoon). He works well alongside Genevieve Gagon, who wrote material for the EP with husband Nesseth.

“It’s sort of like an anti-utopic look at what is happening that’s leading us down this road,” Nesseth said of the themes seeping from Oui. While the EP is a slim six tracks, all offer something different and enjoyable, and the States have plenty more up their sleeves. In fact, Nesseth said the band plans to return to its studio at the end of August to make yet another EP. Think of it as a response to this one. (Hippies Are Dead)