.The Future of Redwood Forests 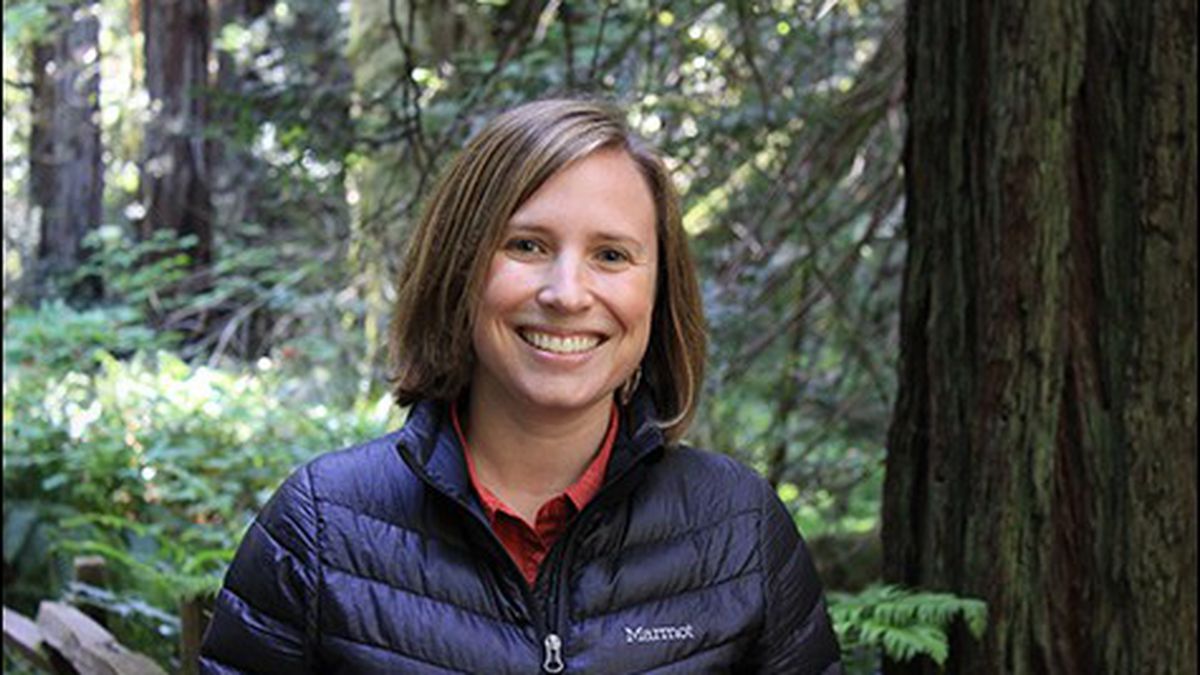 Two hundred million years ago, the ancestors of our current redwood trees were circumpolar — that is, they grew on every continent in the northern hemisphere. But over time, their range contracted substantially. Today, redwoods grow on a narrow range that hugs the West Coast, from just above the Oregon border down to Big Sur. While researchers have found that our warming, drier climate has coincided with a growth surge for big redwood trees over the last several decades — presumably due to increased sunlight — they’ve also noticed a troubling trend among young trees: They’re not germinating and they’re showing signs of stress. And the recent drought in California may exacerbate the problem.

“This could be a really pivotal year. We could see a lot of small trees dying,” said Todd Dawson, a professor of integrative biology at UC Berkeley who studies redwoods. “Small trees are the future forest …. That is a key stage in the long life of a redwood tree.”

Redwood trees are among the largest organisms on the planet. They’ve also been identified as playing a pivotal role in helping combat climate change. “These forests are the most carbon-rich forests on the planet,” said Emily Burns, science director of the San Francisco-based Save the Redwoods League. Redwood trees pull carbon dioxide out of the atmosphere and lock it up in their wood, she explained, and the trees don’t decay easily. With the recent news that the average carbon dioxide level in the Earth’s atmosphere has reached a record high — more than 400 parts per million — the need for carbon sequestration is greater than ever. “The redwood forests that are standing and the young ones that are growing back are really part of the climate change solution, and that actually affects people all over the planet,” said Burns. “We need these forests now more than ever.”

Dawson, who also works with Save the Redwoods League, said forest ecologists have observed fewer small trees germinating throughout the redwood range, while some young and small trees, often in the marginal areas of the range, don’t look good or show signs of being stressed. “That begs the question, are they going to die or are they just going through a hard time? It’s part of what we’re studying,” he said. While this has been going on for a few decades, Dawson said it’s unclear whether it’s a short- or long-term trend. “I haven’t been studying it long enough to get this long-term perspective,” he said.

Dawson added that trees have episodic germination, meaning a lull in the process may be natural. But it could also be related to our warmer, drier climate. In 2010, Dawson co-authored a study showing that summertime coastal fog in California has decreased 33 percent in the last sixty years — a result of changes in the circulation patterns of the ocean and the atmosphere that are brought about by sea surface temperatures. Less fog means less moisture — but also more sunlight, which has led to favorable growth conditions in well-established redwood trees. However, young trees are more vulnerable to this change, he said, and the current drought may amplify this effect. “Being a plant biologist, it really doesn’t spell a really pretty picture in terms of the water deficit — all plants, not just the trees, everything that depends on cool, moist conditions.”

Burns said she hasn’t yet seen redwood mortality among older trees, and since the trees typically reproduce by clones — meaning young ones are connected to their parent tree’s root system — sprouts are not as at risk from water deficit as true seedlings are.

Still, the impact of climate change on the forest remains to be seen. One way Save the Redwoods League is monitoring the health of redwood forests is by studying other species within them, such as the western sword fern. “This is a plant that doubles in height as you move up to the northern edge of the range because it responds to a lot of water,” Burns said, referring to the fact that California’s North Coast typically receives more precipitation than the Bay Area and the Central Coast. “So this is actually an indicator species for us to know, [with] the droughts we’ve been having, if the climate does significantly dry out, this is sort of the early warning system. We’re going to see these ferns shrink in size, we may see fewer of them, and we may notice that first before we notice things changing in the trees themselves.”

Sword ferns in drier, higher elevations have been drying and “crisping up,” Burns said. But it’s not yet clear whether the same thing is happening in the East Bay. Volunteers and Oakland high school students have been helping members of Save the Redwood League measure ferns in Redwood Regional Park, but the results won’t be available for another month. The Oakland hills, it turns out, is one of the few spots in California that hasn’t really warmed. “It’s holding steady, which is really fascinating,” said Burns. “It must be the air flow coming through the Golden Gate [that’s] stabilizing the temperatures there. That’s my guess.”

However, the drought is causing some redwood trees in the park — particularly young ones and those growing on slopes or in shallow soil — to die, according to Regional Parks Botanic Garden manager Bart O’Brien. Under the stressful conditions of drought, trees are also more susceptible to pathogens such as botryosphaeria. “One would expect to see more of that as we get further and further into the hot season,” he said. “With climate change, the expectation is that we’ll have more extremes. … We’re seeing the beginning of it, I think. This is a taste of what’s to come if we don’t address these matters, and they could have profound effects on the natural landscape that we enjoy.”

The bigger question, said Dawson, is what should be done. “If these are going to be the new forests — fewer trees and warmer, drier conditions — is human intervention something we need to do? … That’s a question that the public and conservation organizations are grappling with.” He added that while conservation groups have typically focused their efforts on protecting existing habitats, they may consider tactics such as reforestation or assisted migration — essentially, planting new trees and moving trees into new habitats, respectively — which he admitted are controversial. Ideally, we would be letting nature take its course, but, he added, “if you don’t want redwoods to go extinct, you have to play a role.”

Burns said her organization isn’t interested in moving the redwood range, but rather in preserving the redwood’s “natural footprint.” To that end, Save the Redwoods League is working on figuring out exactly where all the redwoods are. “You would think — and this is always embarrassing for the science director to say — we would know where all the redwoods are because they don’t move around, right? But actually it’s a lot harder than you’d think,” said Burns. As part of that effort, the league launched an app, Redwood Watch, in 2011 that encourages citizens to log observations and photos of redwood trees. The goal, she said, is to “know precisely where the exact footprint of the redwood forest is today. … If we find redwoods that are toughing it out and living in places that are drier or warmer than we’re expecting, it’s going to refine and help us make more accurate predictions about where they can live in the future.”

Although the overall trend in the geologic time scale has been a gradual shrinking of the redwood range, Burns said she’s still optimistic about their future. “Given how much change has happened in the last 200 million years, the fact that we still have redwoods speaks to their ability to survive pretty sweeping environmental change,” she said. “They can survive fire, they can be struck by lightning, you can cut them and they keep growing. They have a pretty fierce life force.”