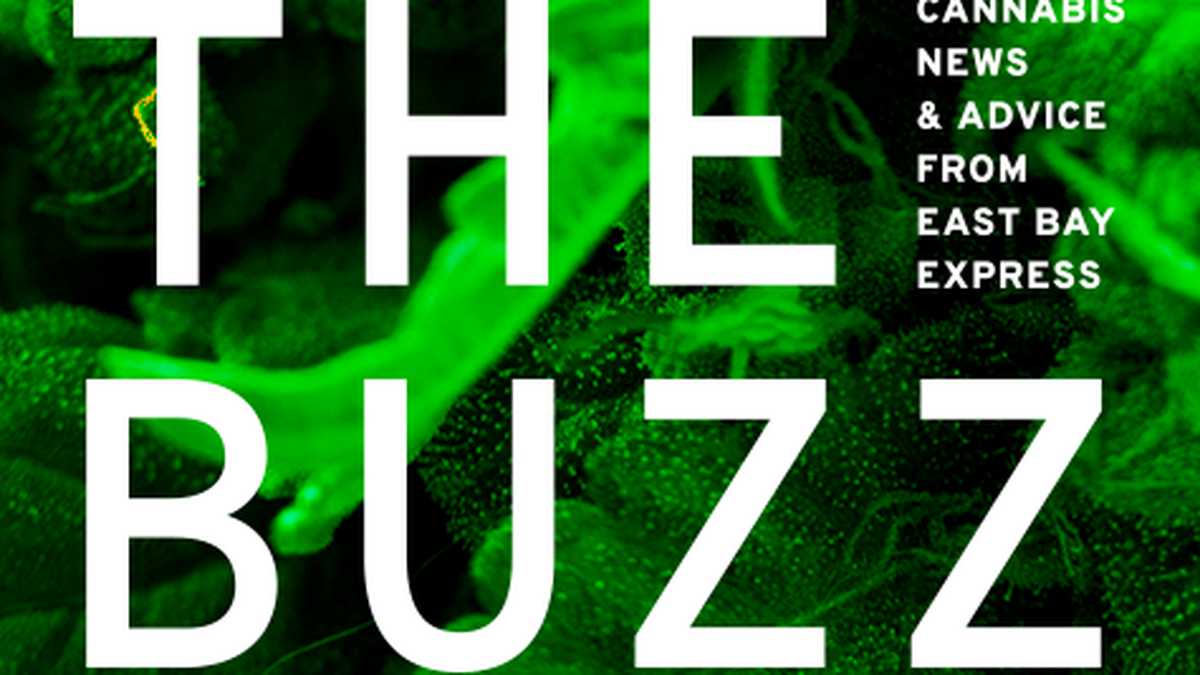 The Future of Driving, Marijuana, And Being Stoned Behind The Wheel

I’m not a fan of driving while stoned — mostly because it makes me super paranoid — but I know plenty of other people who swear by it. When they do, they’re going against the advice of the National Institute on Drug Abuse, which claims marijuana “can slow reaction time, impair judgment of time and distance, and decrease coordination.” But it’s still hard to scientifically peg down whether stoned driving is anywhere near as bad as driving buzzed from a couple drinks, or over-the-limit drunk-driving.

Regardless, California Senate Bill 65 is currently making its way through the state Legislature. Originally introduced in December, the proposed law restricts drivers from consuming marijuana while operating a vehicle. This means no smoking, no vaping, and they even have language about edibles (although everyone knows it takes sometimes an hour or longer for those to kick in, duh).

And the same goes for passengers.

Clearly, some lawmakers in Sacramento are trying to get a head start before recreational marijuana goes on the market. But perhaps Colorado will be a great case study for what’s to come in California.

After recreational pot became legal there, in 2014, the Colorado Department of Transportation launched a “Drive High, Get a DUI” campaign, the goal being to deter stoned motorists. And the state has established a “marijuana intoxication limit” for drivers (although it’s difficult to enforce).

These tactics may have helped; in the first quarter of 2017, the state says it saw a 33 percent drop in the number of marijuana-related DUIs.
Still, authorities worry that this supposed decrease may not be because people are driving stoned at a lesser rate. It may simply be that they’re just not getting caught.

All of this may change soon, thanks to the Oakland-based company Hound Labs, which started testing its marijuana breathalyzer (with help from law-enforcement departments) a few years ago. While it won’t be widely available until the end of the year, the breathalyzer has become one of the most requested tech items by police departments.

Either way, your days of riding high may soon be over.