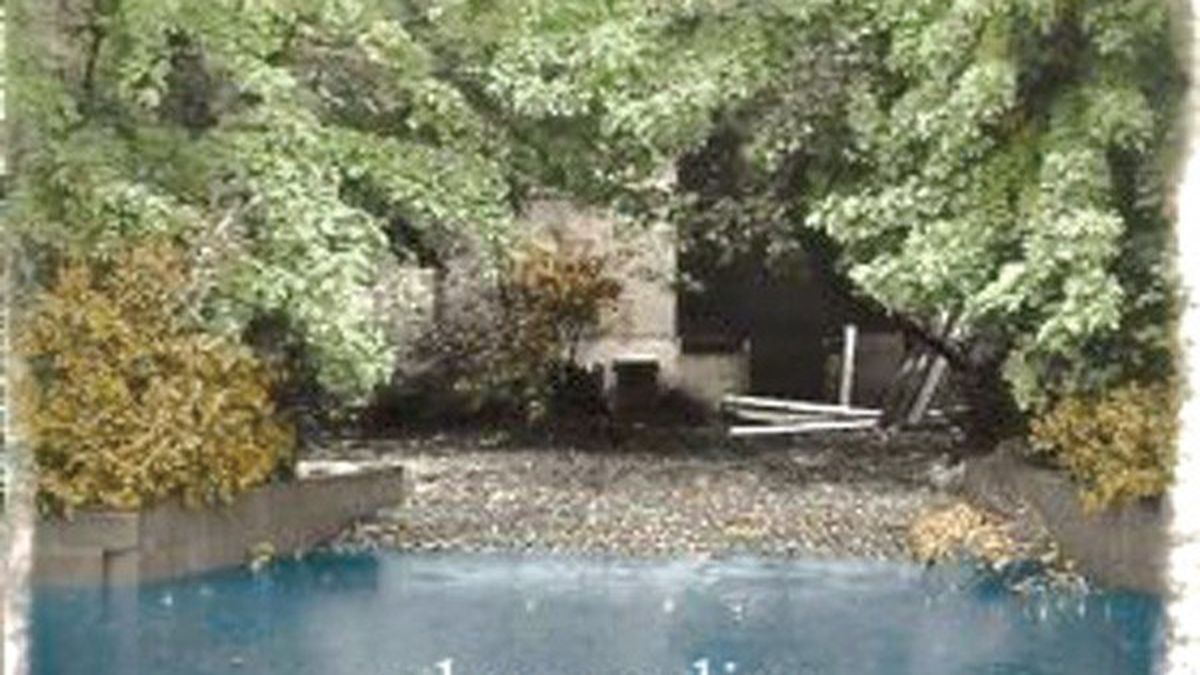 My father once joked, “When you’re alive, nobody likes you; when you’re dead, everyone says, ‘He was such a kind soul.'” The same can be true, alas, for music. Bands with little (or no) mass-market potential during their heydays end up beloved and mythologized after becoming history. The Feelies are one such combo.

The Feelies are certainly one of the most legendary and elusive bands to emerge from New Jersey. In the late-Seventies and early-Eighties, they were darlings of the underground rock scenes in Jersey and NYC, with their frenetic, uncompromising synthesis of the minimalist intensity of the Velvet Underground and the melodicism of The Beatles. The Village Voice and many fanzines wrote glowingly about them, but not many folks actually heard them. (For younger readers: College radio was not nearly the force it is these days.) REM, among others, was impacted by The Feelies’ then-unique style and guitarist Pete Buck would produce The Feelies’ second album, The Good Earth (1986). Then the band disappeared for nearly nineteen years. And now The Feelies return with Here Before, featuring the same lineup that recorded Good Earth and Only Life. And, amazingly, they pick up right where they left off. Stylistically, the songs are stark folk-rock with subtle psychedelic overtones, streamlined and strum-driven, with winsome, overcast melodies and simple, madly catchy hooks. “Before” has melancholy yet oddly comforting ambience, with gentle laconic vocals like a cat’s purr. Try to get “Nobody Knows” and “Should Be Gone” out of your mind’s music-loop — I dare you. If you’ve ever loved the power of strummed guitar chords (and bands such as Luna, Galaxie 500, Strokes, Reivers, etc.), hear the source from whence they came. (Bar/None)

Our Bodies, Not Ourselves