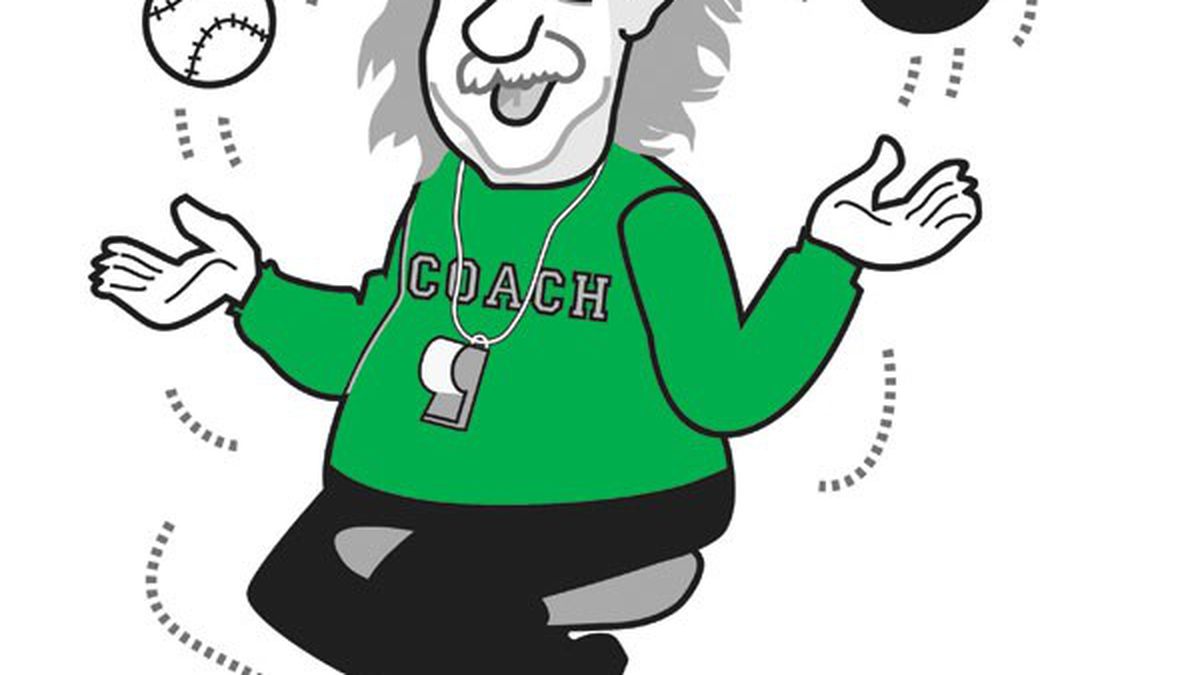 The Failure of Philosophy

The year in sports shows the limits of Mensa management.

Small ball for the Warriors — Don Nelson fills the lineup with
undersized sizzlers and runs rings around the big trees of the NBA.
Long ball for the Raiders — Al Davis finds outlaws and square
pegs and then pours them into Silver and Black, causing the rest of the
NFL to get the vapors at the scope of his audacity and brio. And of
course, Moneyball for the A’s — not just a book, but
required reading for earning an MBA while subverting the Hollywood
cliché in which the grizzled old scout trumps the soulless
pencil heads. And it’s still going to be a Hollywood movie,
starring Brad Pitt. Damn, now we’re good-looking too.

Still, this was the year that the limits of management by Mensa
became painfully clear. The Warriors had the playoff door slam shut
late on them last season, so they dropped nine in a row to start this
year, allowing them to make their vacation plans early.

The Raiders lead the world in fired coaches, stupid penalties, and
psychotic press conferences. In other words, business as usual.

And the Athletics, the team that has carried the banner for brains
over bucks, finished their ghastliest season in years mostly as a
consequence of turning the tome that defines their identity into a
crazed instructional manual, proving that no matter what book of the
Bible you’re reading, trying to live according to a literal
interpretation is a good way to wind up 24-1/2 games out of first
place.

East Bay sports fans live pretty comfortably with being outspent or
outmanned, but being outsmarted? Damn, that hurts!

Everyone said Chris Webber was past his prime when Coach Don Nelson
dug the decade-old all-star out of his sarcophagus and said he could
raise the ancient one back to life. Everyone was right. Not just an act
of hubris, a middle finger and upraised forearm to the conventional
wisdom which stated: This guy wrecked your team ten years ago, but by
bringing him back now that he is awful and starting him every fucking
game, you will most likely not be avenged. The curse of the mummified
power forward was clear and terrible, Webber 2.0 couldn’t shoot, pass,
or run. The Warriors had to slow down their slash-and-dash style to
accommodate the aged. Needless to say, they went on their one extended
losing streak of the year, creating just enough of a deficit to cost
the team the single game it needed to make the playoffs for only the
second time in the millennium. When Webber went back to the tomb,
nobody else in the NBA even glanced in his direction.

The Raiders story is a ghoulish one they tell to frighten young
owners sitting around the campfire. Taking pride in zigging while the
rest of the National Football League zags is all Al Davis and the Team
from the Decades has left. When the league’s mandarins say no wide
receiver is worth mega-millions, Davis defies them adding zeroes to
contracts nobody is contesting, bidding up against phantoms. When the
potentates say it might be best to sign your first-round quarterback to
a contract sometime before Halloween, Davis scoffs at their bourgeois
sentiments, and then must watch his prize pupil bomb the midterm days
after receiving the course syllabus. When the mucky mucks at the top
say that the long bomb passing attack went out with disco, Davis sings
“I want to put on my boogie shoes.” But most of the Raiders rot has
centered on the role of the head coach. The rest of the league assumes
that you should hire a guy with experience winning or someone with
potential. Davis will go with a guy failing. When the league
commissioner came to Oakland two weeks ago, for the first time in
years, many felt it was to tell Al to hand over the keys, that he was a
danger to himself and people who might be getting interested in
football. Instead the leader of all football did the cruelest thing of
all, turning away from the wreckage that is the sixth straight ten-loss
season and said of the bloated contracts, ill-prepared rookies, and
overwhelmed coaches, “Nothing to see here folks.” And he’s right. But
because we’re in the Oakland television market, we still have to watch
them whenever they manage to sell out the Coliseum.

Finally at the A’s, who were chided for playoff flameouts two short
seasons ago but now only get to the post-season if they buy tickets,
general manager and team superstar Billy Beane went wiggy on his own
philosophy. Moneyball simply put means that you trade your valuable
commodities at their peak value, allowing you to reap a harvest of a
half dozen cheaper future prospects, who of course, in turn can be
flipped when they max out. This is all well and good, but seems
to lead to the reductio ad absurdum of June 2008. That’s when the A’s
traded Rich Harden, the best starting pitcher they had in a decade, to
the Cubs because his contract wasn’t due to expire for two years. While
that meant he had extra value, it was a cool comfort to A’s fans who
got to watch their homegrown product take Chicago to the playoffs.
Then, days later, Joe Blanton, our opening day starter, who also was
safely signed for years, was given to the Phillies for a bag of broken
bats and proceeded to hit a home run and win Game 4 of the World Series
for the eventual champions. While Beane is correct that swapping his
best players while they’re still affordable is slick business, the past
two years have been like the sub-prime mortgage catastrophe, selling
property we never intend to occupy, dumping star players since we never
intend to compete. It’s about as much fun as rooting for the futures
market — and, in 2008, about as profitable.

Then, this fall, the A’s did something out of the ordinary, signing
big free agent Matt Holiday of the Colorado Rockies and bidding up
another expensive mercenary Rafael Furcal. It’s the kind of move that
29 other teams in baseball are in the custom of doing but the fact that
the A’s are doing it has made the powers-that-be anxious, wondering
what kind of con Billy is up to now? Have we changed our ways? Are we
gearing up for a fire sale that would scorch the ones we’ve done up
till now? Are we insane?