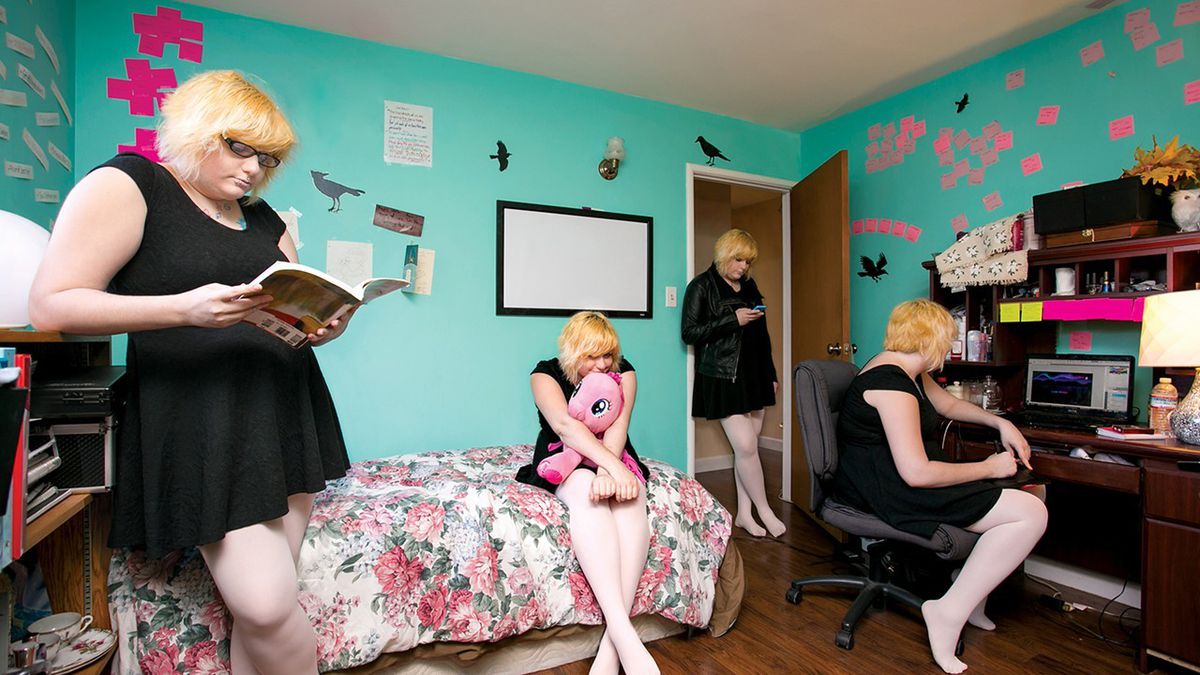 Share
Facebook
Twitter
Linkedin
The Express won four awards, including two first-place honors, in the Association of Alternative Newsmedia Awards for excellence in journalism. The national contest included entries from 71 altweeklies throughout the United States and Canada.

Senior writer Sam Levin and Arts and Culture editor Sarah Burke each won two awards. Levin won a first-place honor in the long-form news category for his cover story “When the Mind Splits” (10/29/14), an in-depth look at the controversy surrounding dissociative identity disorder, which affects millions of people and yet some psychologists doubt its existence.

Burke won a first-place award in LGBT-gender equality coverage for her cover story “Moral Combat” (10/15/14), which examined the vicious harassment campaign against women in the videogame industry. Burke also won a third-place award for arts criticism.

[jump] Levin also won a second-place award in the environmental reporting category for his cover stories “Zoo Gone Wild” (9/3/14) and “What’s Poisoning the Bees?” (6/3/14). “Zoo Gone Wild” examined plans by the Oakland Zoo to destroy endangered species habitat in the East Bay hills in order to build an exhibit in honor of endangered species. And “What’s Poisoning the Bees?” investigated the toxic pesticides that are killing the nation’s pollinators.

The Express’ awards all came in the circulation under 45,000 division. No other Bay Area altweeklies won awards in this year’s contest.