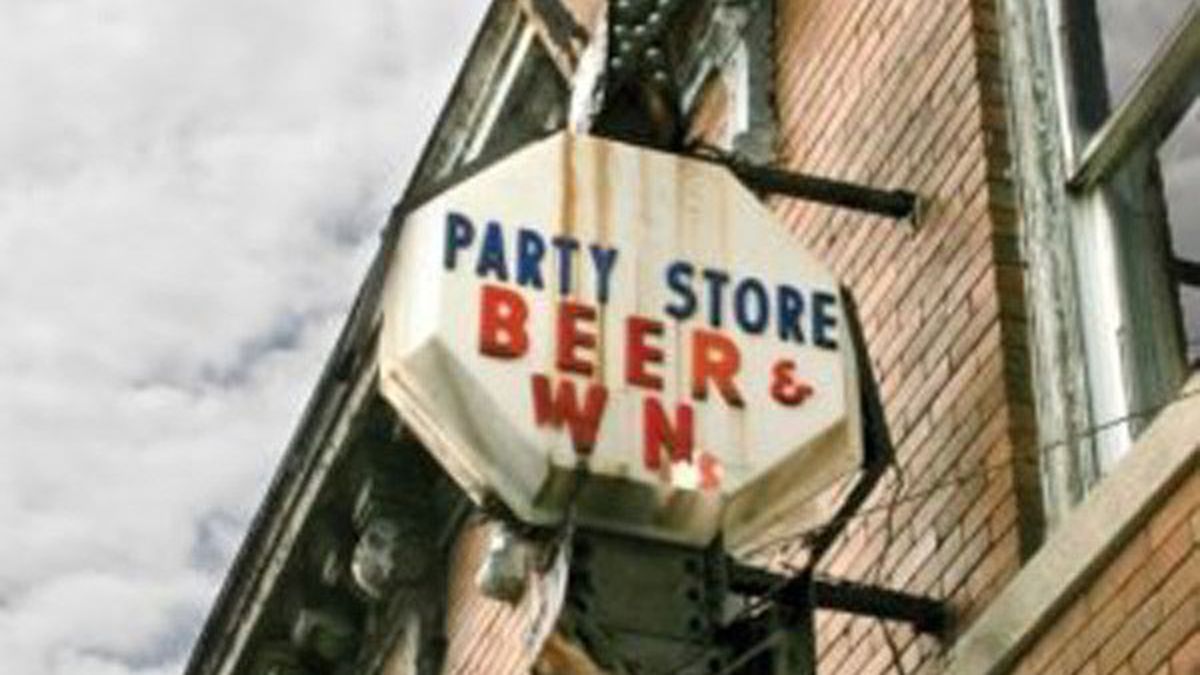 The year is still young, but Party Store might have the weirdest premise of any record released in 2011. Like their 2001 breakthrough, Ultraglide in Black, The Dirtbombs‘ fifth LP is all covers. But instead of working with funk and soul — two genres easily translated into the band’s brazen garage-punk — the band tackles Eighties techno, a sound rooted in its hometown of Detroit. “Techno as garage-punk” makes little sense until you learn about frontman Mick Collins‘ desire to find common ground for his city’s electronic and rock scenes. With that goal in mind, it makes sense for The Dirtbombs to revisit bands like Cybotron, A Number of Names, and Innerzone Orchestra.Those good intentions make it especially disappointing, then, that this record is so undercooked. The majority of Party Store sounds like it was laid down in a shoddy take or two. The chief offender is “Strings of Life,” which starts with an awkwardly played guitar line, carries on a tinny, grating jangle, and rambles for six minutes, forgetting to go anywhere. “Sharevari” wants to sound slick, too, but, with its corny instrumentation and Collins’ vocals coming off like bad horror-movie narration, it sounds like the score for a ten-year-old’s Halloween party. “Bug in the Bassbin” is an extra-long groaner, filling twenty minutes with directionless pedal-fiddling.

Party Store‘s rare strong tracks, like “Jaguar” and the adroitly skittish “Tear the Club Up,” don’t have the drive to rescue this record. Sadly missing is the ineffable cool powering previous albums and any hint of the lung-rattling power of The Dirtbombs’ live show. Framed like this, techno and rock is as palatable a combo as milk and onions. (In the Red)