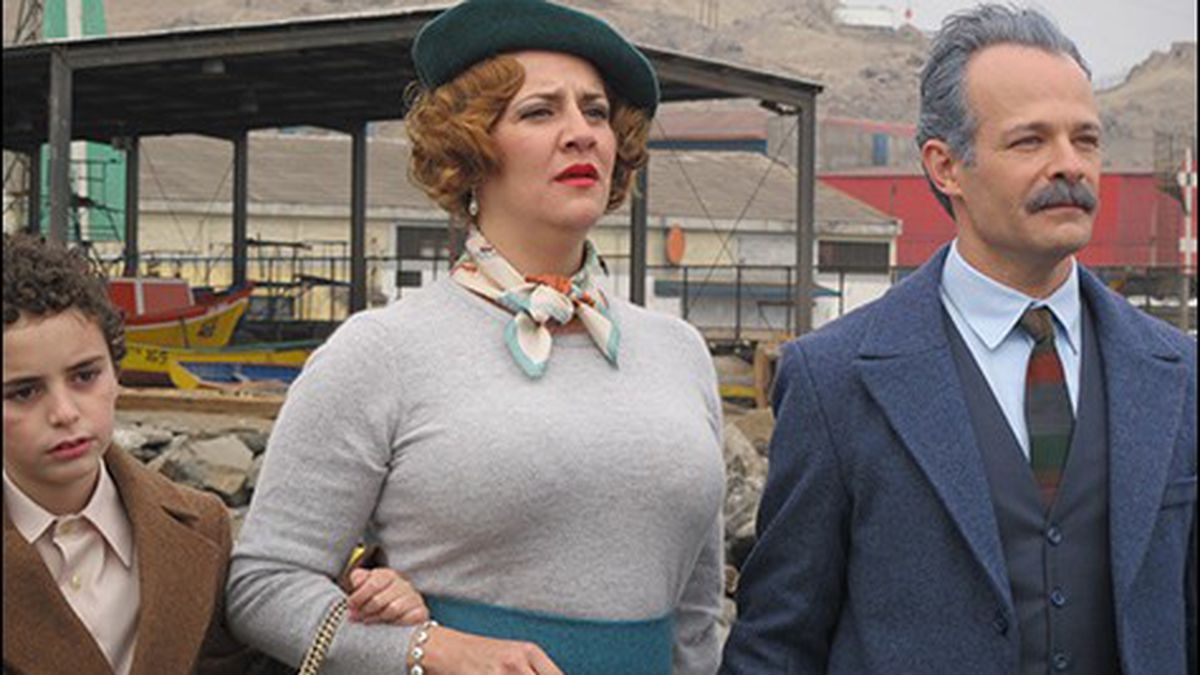 The Dance of Reality

The winter release of the documentary Jodorowsky’s Dune sparked renewed interest in Chilean filmmaker Alejandro Jodorowsky and his more-or-less unique cinematic point-of-view. But he hadn’t made a new motion picture in 23 years, until now. The Dance of Reality, Jodorowsky’s wildly personal, impressionistic fantasy of growing up a Jewish-Ukrainian immigrant in Chile, finally opens this week. It’s everything we would expect from the maker of El Topo and Santa Sangre.

Set in the dusty, lustily grotesque little seacoast town of Tocopilla on the edge of the Atacama Desert, the story nominally traces the misadventures of young Alejandro (Jeremías Herskovits), nowhere near the craziest character in town, and his encounters with a gang of amputees, a freak-filled circus, and the municipal fire brigade, among others. Halfway through the singing, dancing, hooting narrative, we take a long side trip with Alejandro’s more conflicted father, Jaime (played by Brontis Jodorowsky, son of the director). Shopkeeper Jaime compensates for his outsider status by embracing Stalinism and leading a commune of workers intent on assassinating the country’s fascist dictator, Ibañez (Bastián Bodenhöfer). Keeping the fire burning at home is Jaime’s wife Sara (Pamela Flores), the family matriarch, who sings all her dialogue like a backwater yiddishe-mamma diva.

That mini-synopsis only scratches the surface of what has to be the zestiest foreign film of an already hyperactive year so far. Jodorowsky’s cinematic sketchbook bears traces of Federico Fellini (particularly Amarcord) and Luis Buñuel, but the guiding force is the filmmaker’s own private cosmogony. He appears throughout the film as his younger self’s guardian angel, at one point saving young Alejandro from hurling himself into the roaring surf. We never quite know where a Jodorowsky film is going to take us. That’s a bonus in the present age of bland predictability. It’s good to have him back.