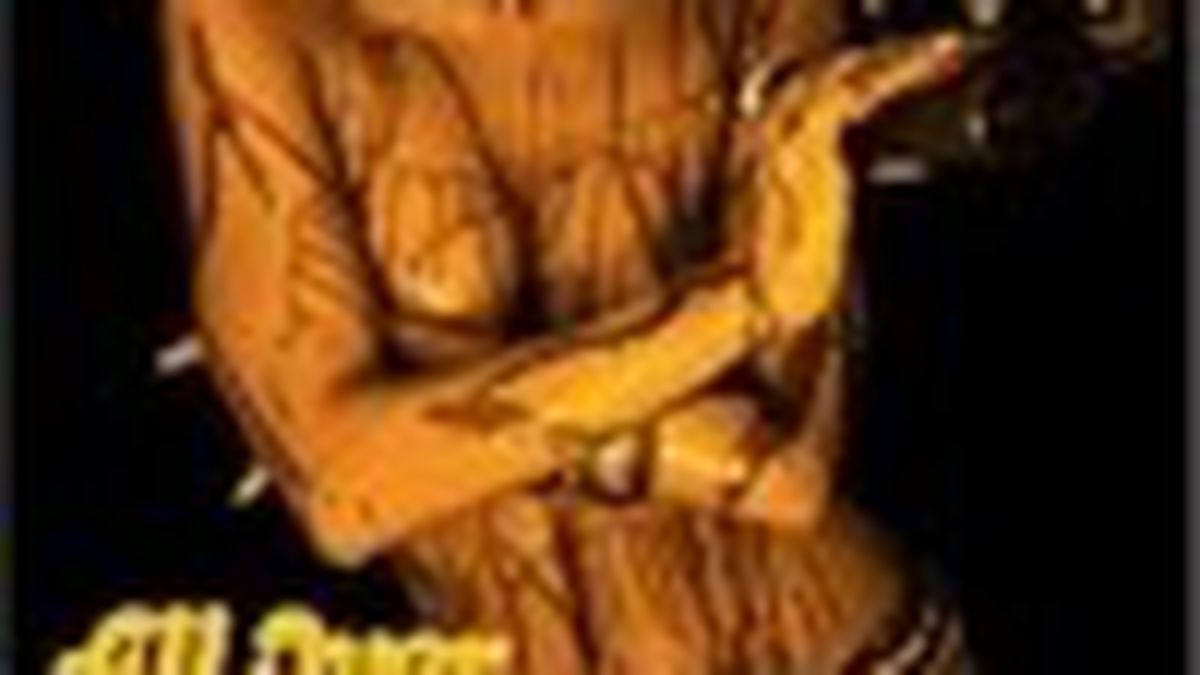 Although they’re mostly known for pluck and hustle, California crew Living Legends’ most important innovation in underground hip-hop lies in the composition of their songs, proper. The best tracks by Mystic Journeymen, Grouch, Murs, and so forth couple dissonant beats with rap confessionals that, through their honesty, compensate for what they lack in profundity. Most rappers resort to caricature to conceal who they really are, but the Legends aren’t most rappers: At their best, they always lean toward self-disclosure (well, within reason).

So what happened? Granted, All Over, from the duo CMA (featuring Legends vets Grouch and Luckyiam.PSC), has enough musical depth to please underground heads who favor simple, dark arrangements over hyphy beats. And the MCs still deliver vocally, especially if you already like PSC’s flow (Grouch is an acquired taste — as with Kanye West, you have to learn to like that slurred “R”). In short, the production is strong enough to make it worth the price of admission for any Legends fan.

Where they’re slipping, then, is personality. At the beginning of “Good Side,” guest rapper Murs snidely announces that CMA could stand for “Consciousness Meets Arrogance.” (It’s actually “Cool Man Association.”) In All Over, such cute, self-promotional credos form the fiber of the MCs’ character: CMA revels in verbal stylings, but fails to really develop a persona and inhabit it. Instead, the guys revert to current trends in underground hip-hop: a couple of solid yet obligatory political raps (“The Immigrant” and “Fuel to the Fire”), and a likable yet predictable nostalgia song (“Windows”).

Though it’s good enough to pay the bills, All Over seems a little bereft of that characteristic Legends sass.