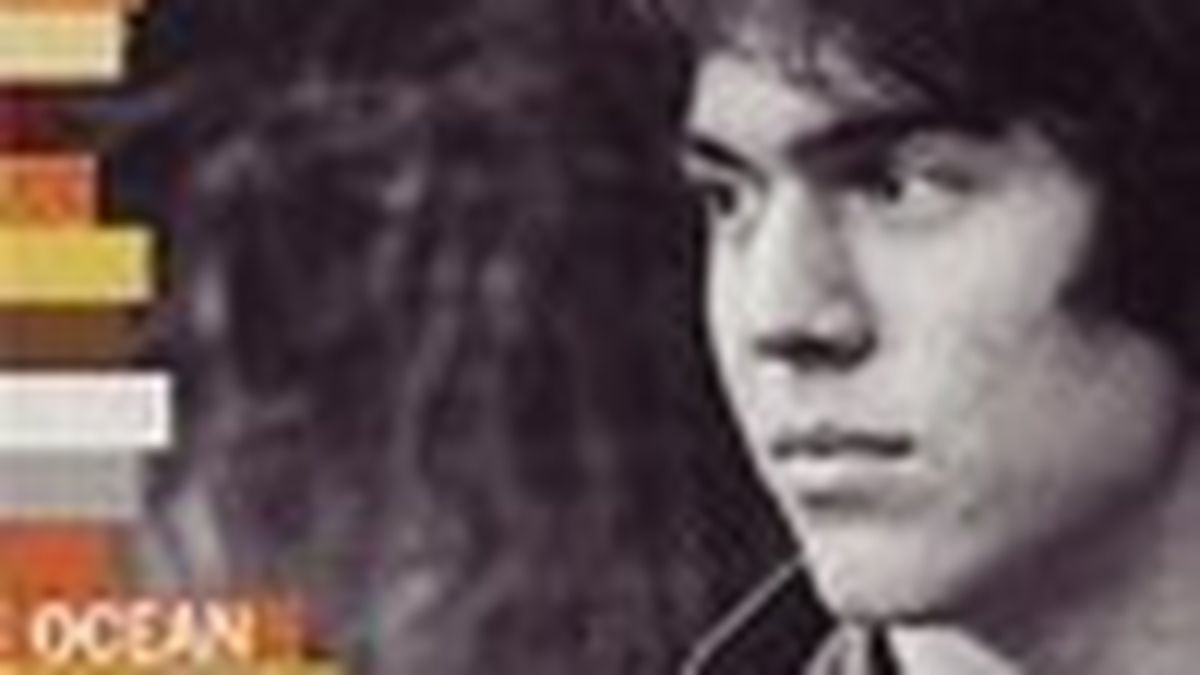 Ocean or a Teardrop

The acclaimed blues guitarist’s fifth (!) release takes the 21-year-old (!) wunderkind into uncharted territory, combining American roots sensibilities — his alternatingly gruff and rich voice backed by fiddle, harmonica, and washtub drum — with world instruments such as the Turkish oud, African kora, congas, and djembe. The combination makes sense on an album that examines our government’s recent failures on the international front, condemning attacks on countries an ocean away rather than shedding tears for war’s human casualties.

If Ocean or a Teardrop‘s title track (an intensely metaphorical, gospel-infused, fiddle-filled meditation on war) and “Shoot the Devil” (an attack on W’s brand of cowboy justice) seem dire, “Earthquake” finds the bearer of bad news taking a decidedly optimistic approach, as he predicts an eminently approaching anti-Republican social backlash, Book of Revelations-style. But if the politics unnerve you, feel free to enjoy the tune’s acoustic-guitar fireworks, reminiscent of “The Devil Went Down to Georgia.”

Domestically, the singer-songwriter is less successful, tackling marijuana cultivation in the California redwood country on “Take My Chances,” which comes off as either too ironic or just plain simple-minded. But the tune’s exotic instrumentation salvages that affair, and Jacobs-Strain redeems himself on the poignant closer “Illinois,” a slow and painful portrait of a runaway-turned-vagrant refusing to return to his childhood home, complete with mellifluous overlapping vocals that seem to mirror his imprisonment by the past. It just proves that though you can never go home again, wherever you go, there you are.